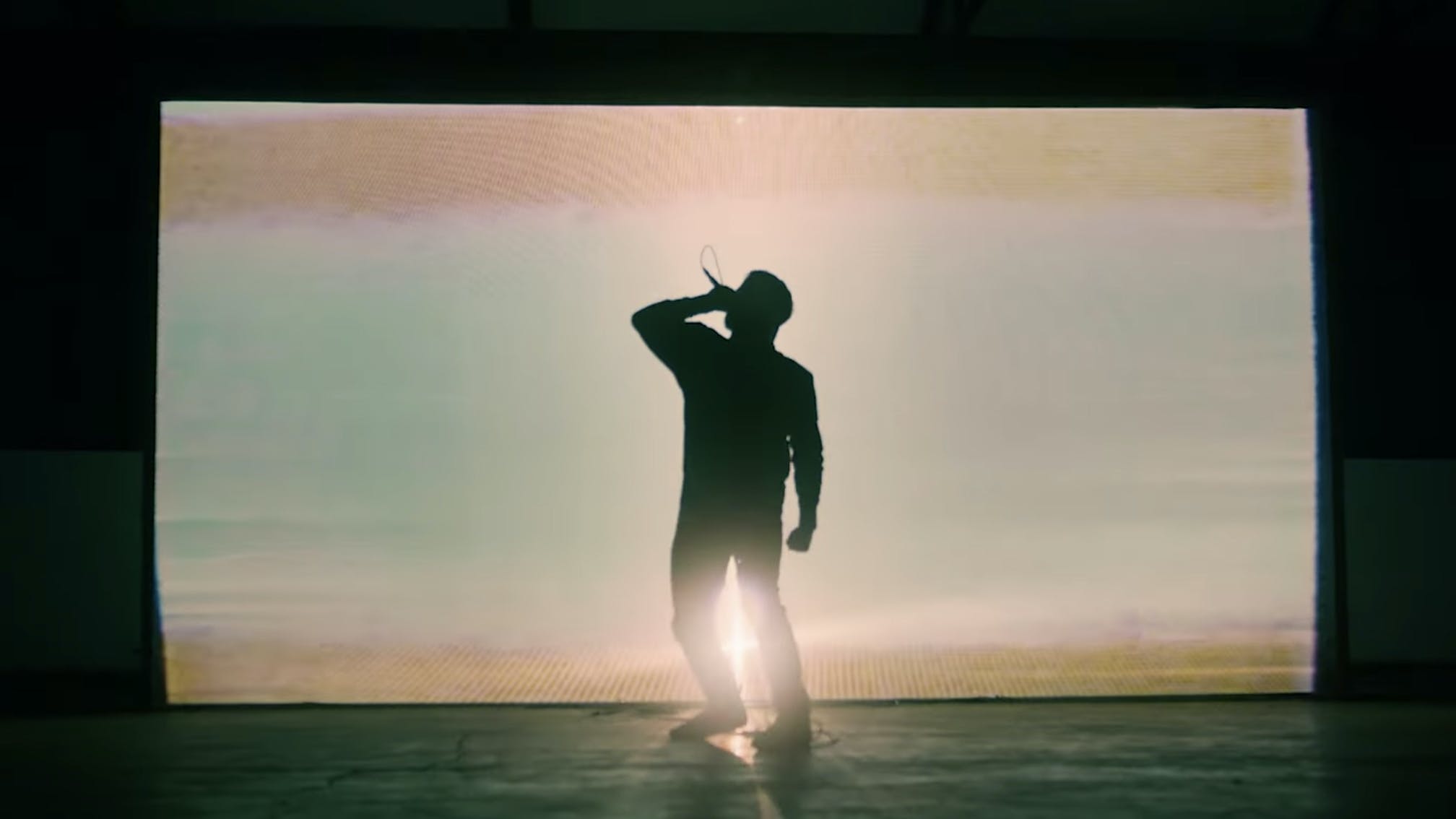 Speaking on their latest project, frontman Dani Winter-Bates admits he hopes fans are eager for their new era: “We want our fans to be as excited as we are and equally as we head into festival season and this year’s touring we hope this track gets people ready to go wild and celebrate the ‘reopening’ of the live music industry. Life and [previous single] Death were recorded as standalone singles and a small taste of what’s to come next."

Alongside the single, the band have unveiled an accompanying music video directed by While She Sleeps bassist Aaran McKenzie.

"Aaran is super-talented, proving his skills time and time again, we are grateful he could work his magic on such short notice and create such an awesome, raw video, that really suits everything the song is about,” Dani says on the new visuals.

Speaking of the new era as a whole, Bury Tomorrow: “We have all collectively faced the craziest upheaval in both our personal and professional lives over the last few years. However, this time has given the band a chance to focus on what Bury Tomorrow means to them, and has equally provided a chance to channel influences, creatively expand and move forward with a new, driven direction.”

Watch the video for LIFE (Paradise Denied) below:

And catch Bury Tomorrow live at the following dates this summer:

Catch Bury Tomorrow at Download Festival this summer. Get your tickets here.

Read this: Album review: Bleed From Within – Shrine