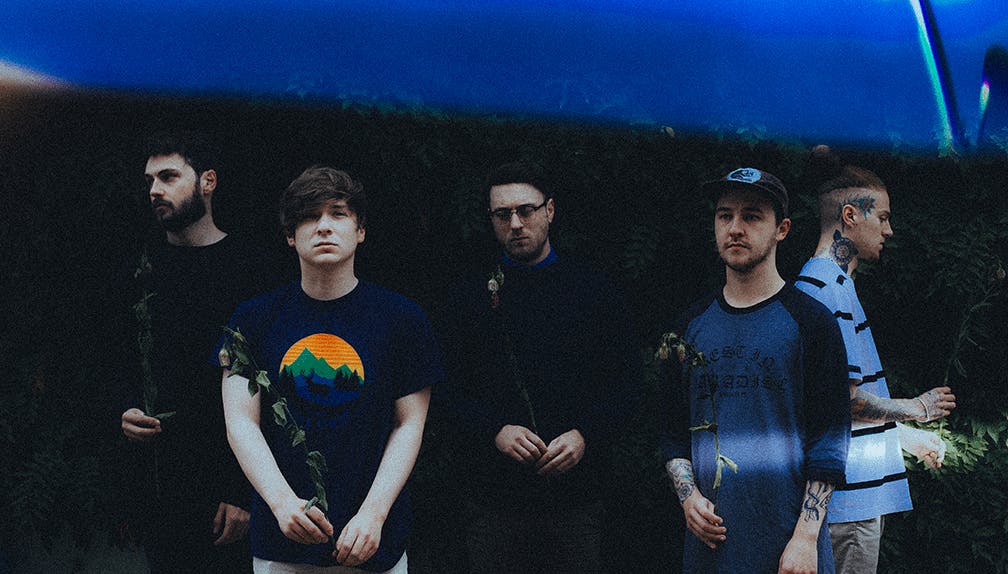 Kerrang! Tour 2017 openers Casey have announced details of their deeply personal new record. The quintet will release Where I Go When I Am Sleeping on March 16 through Hassle Records.

On top of that, they've also revealed a new track called Fluorescents, which will feature on the sophomore LP. The album is a personal insight into the physical and mental afflictions of vocalist Tom Weaver.

“I was diagnosed with brittle bones when I was born,” Tom explains, “and when I was 15 I was diagnosed with ulcerative colitis and at 20 I was diagnosed with manic depression. I’ve also had a heart attack and a stroke and I was in this crazy car accident that crushed half my face. They’re big life events, but a lot of the stuff that’s happened to me medically was stuff that I was just living through at the time. Looking back now, though, I realise I could have died four or five times. I’m lucky to be here.”

Watch the video below...

If you like what you hear, make sure you get to the Kerrang! Tour early to catch this lot.

Check out the dates below and buy your tickets here.

Where I Go When I Am Sleeping is a very personal journey through Weaver’s various afflictions.

On Wednesday evening The Amity Affliction, Boston Manor, VUKOVI and Casey finished up the 2017 Kerrang! Tour in London at the O2 Forum Kentish Town.

In Praise Of: Glassjaw

In celebration of long-awaited new album Material Control finally being released, we asked a selection of Kerrang! stars to share some of their favourite Glassjaw moments and memories.

Support on the December shows comes from Casey, Vukovi and Boston Manor.