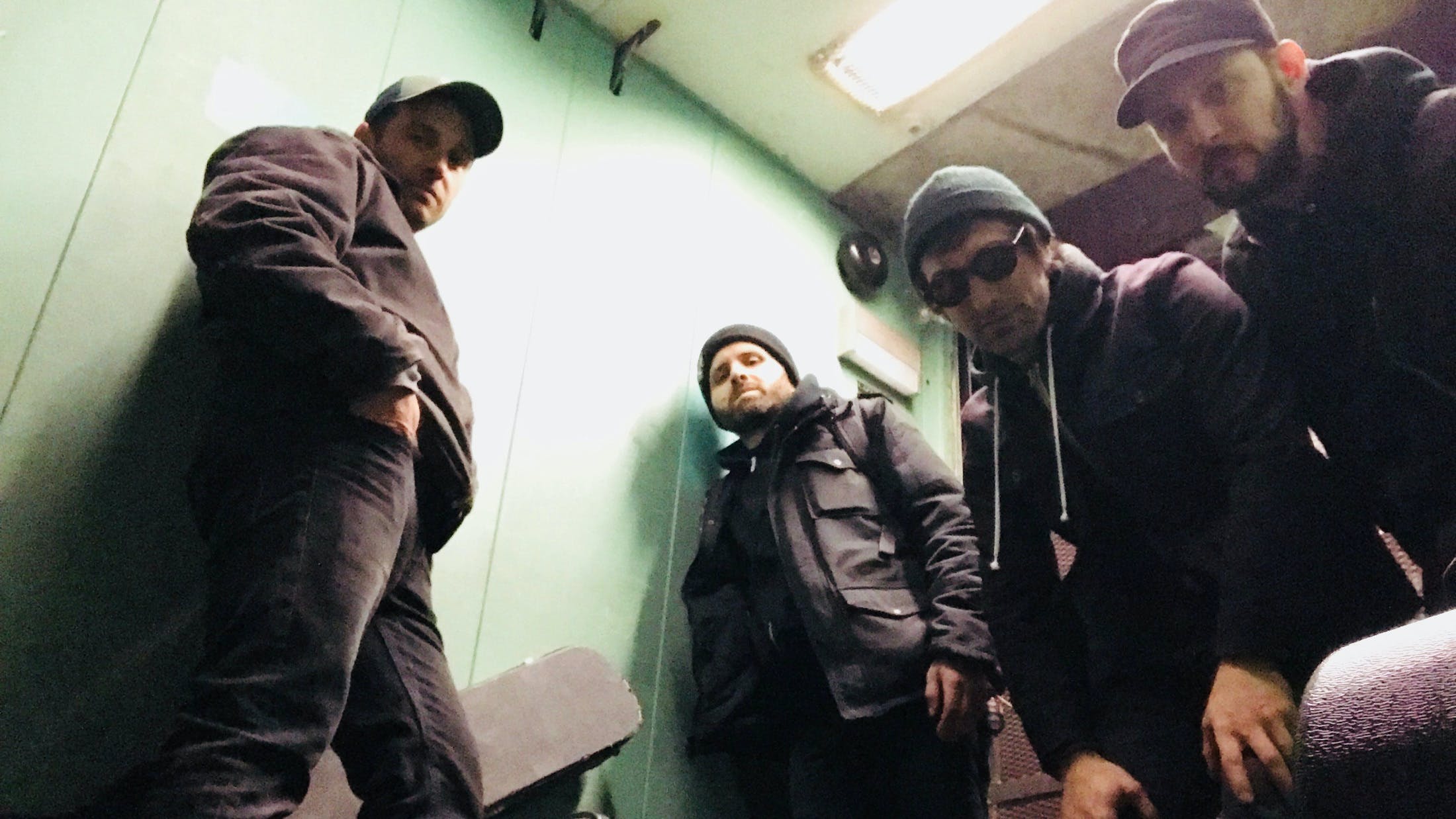 Progressive hardcore stars Cave In will be hitting the road on a North American tour this fall. Along for the ride are War On Women, Lazer/Wulf, Helms Alee, and The Primals.

The tour will be in support of Cave In's latest album, Final Transmission. The record is the band's first in eight years, the process of making which was disrupted when bassist and vocalist Caleb Scofield tragically died in a car crash. For his live replacement, the band have brought on Converge’s Nate Newton.

Dates for the trek are as shown below:

In an interview with Kerrang!, Cave In's Stephen Brodsky explained why the band decided to finish the record: “Before Caleb passed away, we were making some momentum writing this record. The session that we did in December 2017 and the one of February 2018, were two of the last times we spent with Caleb, hanging out and playing music. It was a struggle just to collect ourselves from the shock and to some degree, we still are and always will be, but once we started to look at the record as an opportunity to hang out with each other and spend time together as a form of therapy in a way. These are recordings that Caleb played on, so in a way it’s like spending time with him. We thought it was a good move and to finish what we had started.

"There was a real sobering moment in the midst of all the grief we were experiencing shortly after Caleb had passed away," continued Stephen. "I think it was something Adam said, which was like, ‘Well, you know we need to do what we can to help the family,’ like Caleb’s wife and two kids. So the idea of doing the record took on a new meaning, because in addition to the therapy and the everything I just described to you, we felt like we could use this record to generate some more funds for the family and we figured out a model that would allow us to give 50 per cent of the proceeds to the Scofield family. It just all crystallised in a way that felt like, ‘Okay, now we’re ready to move forward with this and feel good about it, or as good as we can.’”

50% of the proceeds from Final Transmission go to the Scofield family, as well as $1 from every ticket sold for this tour. Stream the album below: