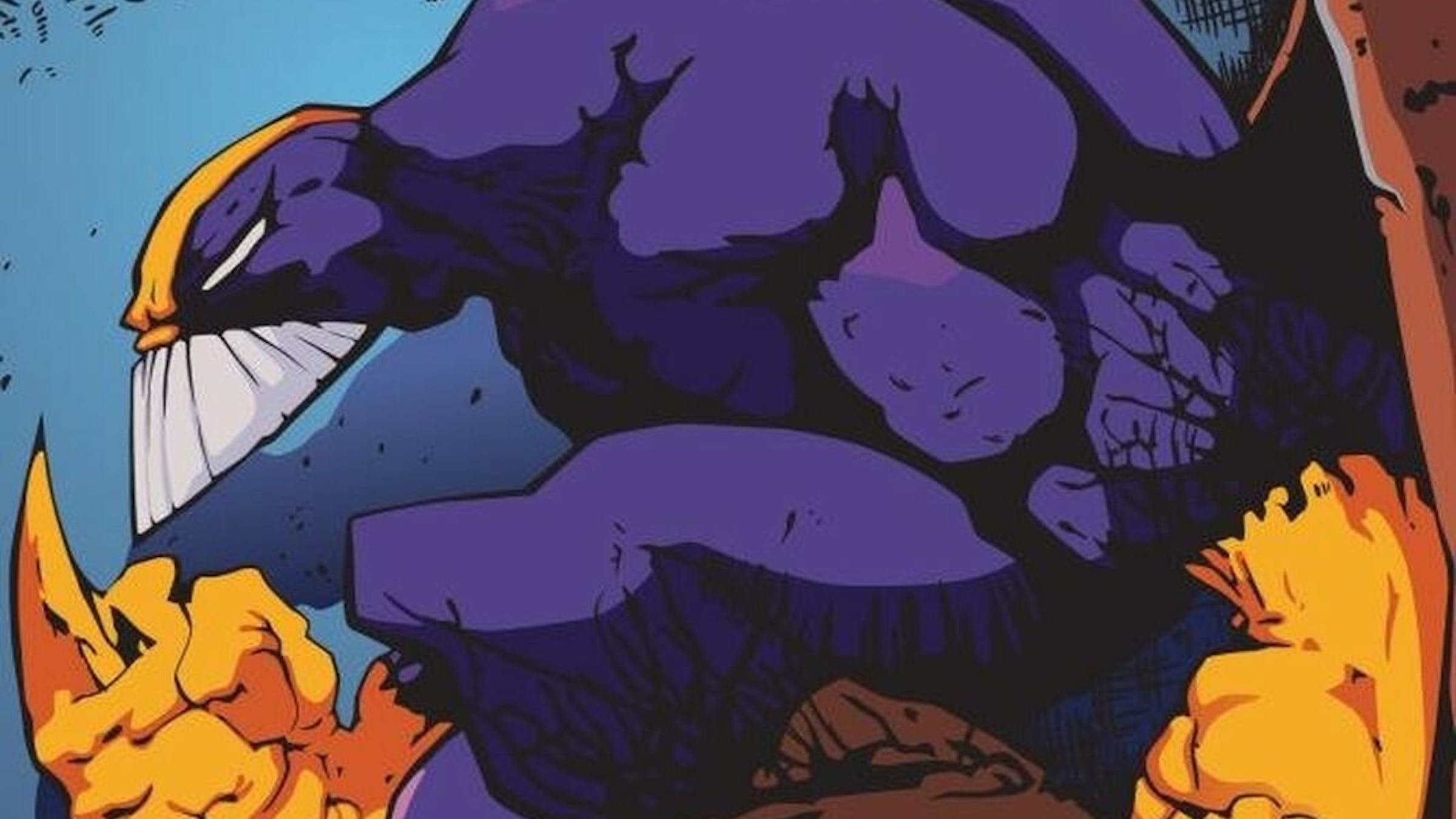 The grunge, goth, and alternative cultures of the '90s had an awesome influence on the world of comics, inspiring bizarre and unorthodox characters like Spawn and Johnny The Homicidal Maniac. Arguably the most beautifully-depicted and totally bonkers of these was Sam Kieth's The Maxx, a derelict superhero with giant middle-finger claws who lived in both a modern-day city and a savage dream world called the Outback. Originally released via Image Comics, The Maxx became a short-lived animated series on MTV before fading into obscurity -- but not, it looks like it might return to the screen, with some major Hollywood muscle behind it.

According to The Hollywood Reporter, Channing Tatum and IT producer Roy Lee are teaming up to bring The Maxx to life. Tatum will produce via Free Association, while Lee will do so via Vertigo Entertainment. Kieth will also produce. At this time, whether the comic will be adapted as a film or a TV show remains to be seen.

Sam Kieth is best known to some comics readers as the first artist to draw Neil Gaiman's The Sandman. He's also worked on storylines for Wolverine, Batman, and Lobo. The Maxx, however, is probably his most infamous and iconic character, in no small part because of the psychedelic and bizarre art and storylines behind the series. This is what led MTV to pick it up for 13 episodes as part of their Oddities animation block, which also included Beavis And Butthead and sci-fi story The Head.

The Maxx joins a new wave of underground comics that feel inherently tied to rock counterculture which are being optioned or revived for the screen. The most notable of these is Gerard Way's The Umbrella Academy, which was turned into a show by Netflix, which was streamed by over 45 million households in its first four weeks and was nominated for two Emmys.