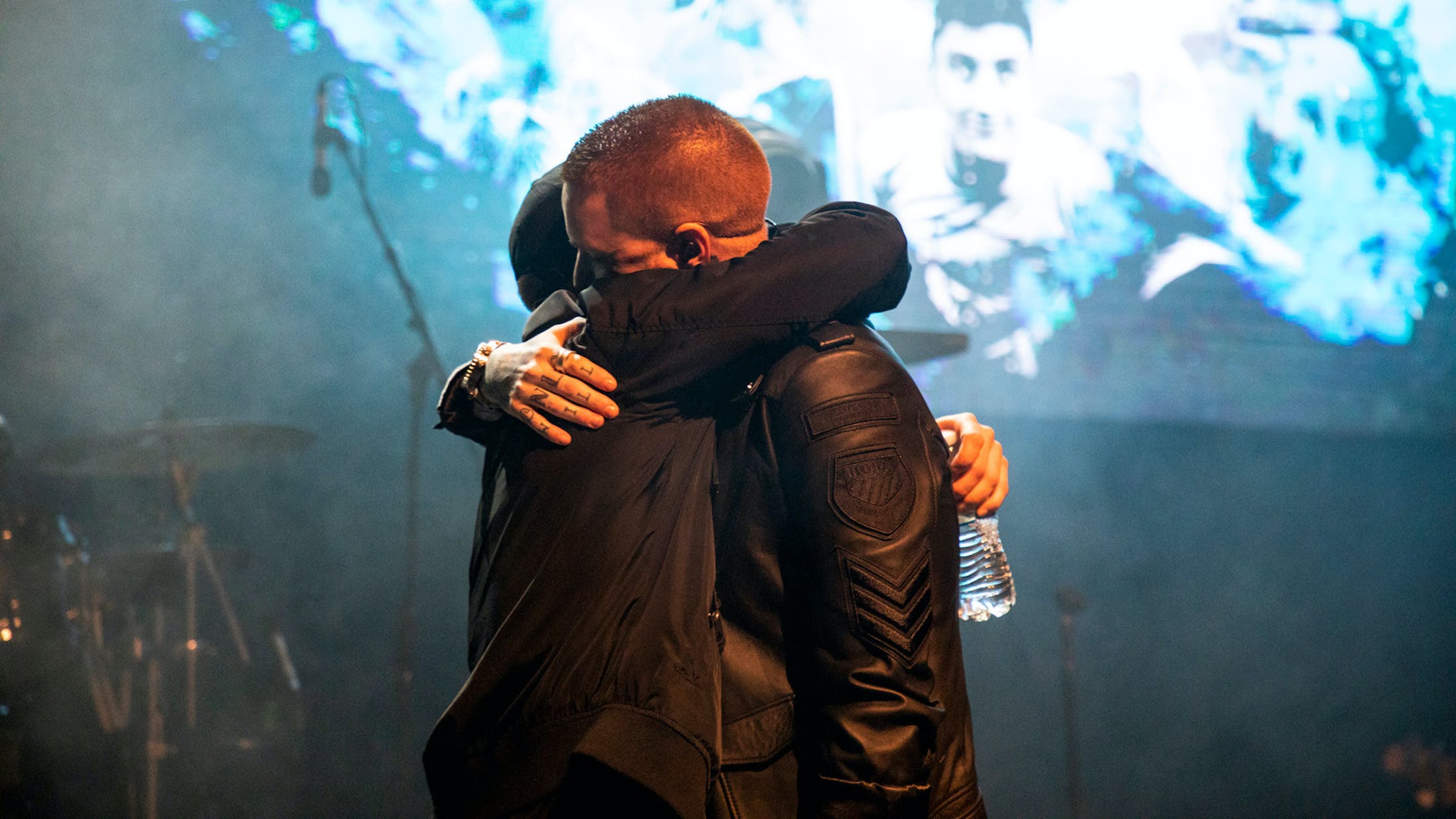 We Came As Romans played a special show in their home state on October 28 to honour their late vocalist, Kyle Pavone, who passed away in August following an accidental drug overdose.

“Kyle’s favourite thing about music was how it brought people together,” Stephens told the crowd. “Kyle’s life was so short, but this just shows how many people he reached and influenced.

“These songs meant the world to Kyle," he adds. "[The Fillmore] was his favourite place to be. He’d probably hate that we were all crying, but he wouldn’t hate this many people being in this room – and he wouldn’t have hated all his best friends being here and singing songs.”

Check out the gallery below.

Kyle's mother, Caroline (above) took to the stage, along with his sister Isabel, and thanked the fans for celebrating her son's life that evening.

"There are no words left for me to say...We just want to thank you for being [his] friends, his fans and his family," she said. "We love you. Kyle loves you."

The setlist was as follows:

A foundation has been set up in Kyle's name, and you can find out more about that at this location.