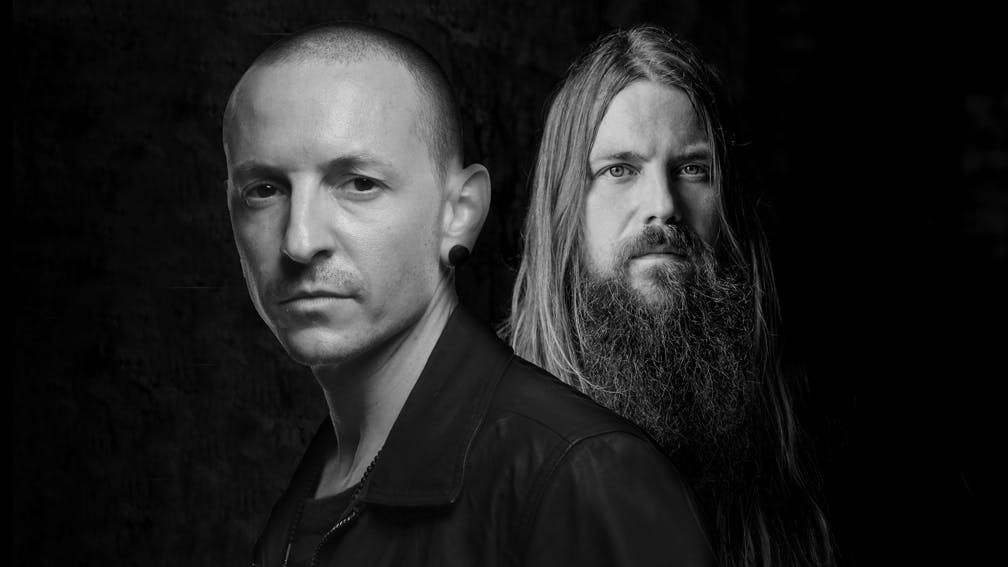 Landing on a Billboard chart as a hard rock musician is a respectable feat. But doing so two years after your death? That takes some serious skills.

But late Linkin Park singer Chester Bennington is not your typical hard rock musician, and this only adds to his legend. According to Billboard, Cross Off, the new track featuring Bennington from Lamb Of God guitarist Mark Morton's solo album, will be No. 18 on Billboard's Hard Rock Digital Song Sales chart dated January 19th.

This is neither musician's first time on the charts--Mark's last inclusion was on the Mainstream Rock Charts with Lamb Of God's The Duke, and Chester's was with Linkin Park's Final Masquerade. But should Cross Off reach Mainstream Rock, it'll be Chester's first posthumous appearance on that chart.

Morton's debut solo album Anesthetic drops March 1st. You can listen to Cross Off below:

And make sure to watch Mark talk about his experience working with Chester here: