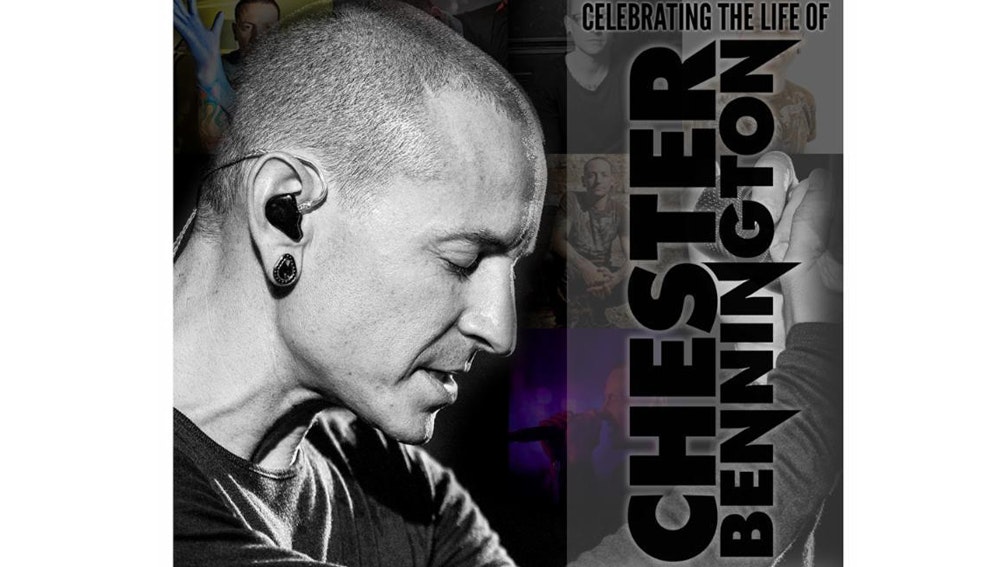 A gallery in California honouring the late, great Chester Bennington has added a second date to its exhibition, following the first day's sell-out.

The event – Celebrating The Life Of Chester Bennington: A Photo Exhibit By Jim Louvau – will be taking place now on both March 20 (what would have been the Linkin Park frontman's birthday) and March 21, from 7pm to 10pm.

"Over the course of our 17-year friendship, I was lucky enough to document the evolution of the young musician who never took himself too seriously to the family man and philanthropist he developed into," photographer Jim says. "Now it's time to honor the memory of someone who I owe a great deal of gratitude by sharing the art we created together with the world and continue to celebrate his legacy on his birthday."

Chester's widow Talinda adds: "This will be a beautiful and emotional display of Chester. Jim Louvau was a longtime friend and photographer of Chester and had shot some of the best photos of him to date."

The gallery will feature some never-before-seen photos of Chester, and a portion of proceeds from the events will go to Talinda's suicide prevention charity, 320 Changes Direction.