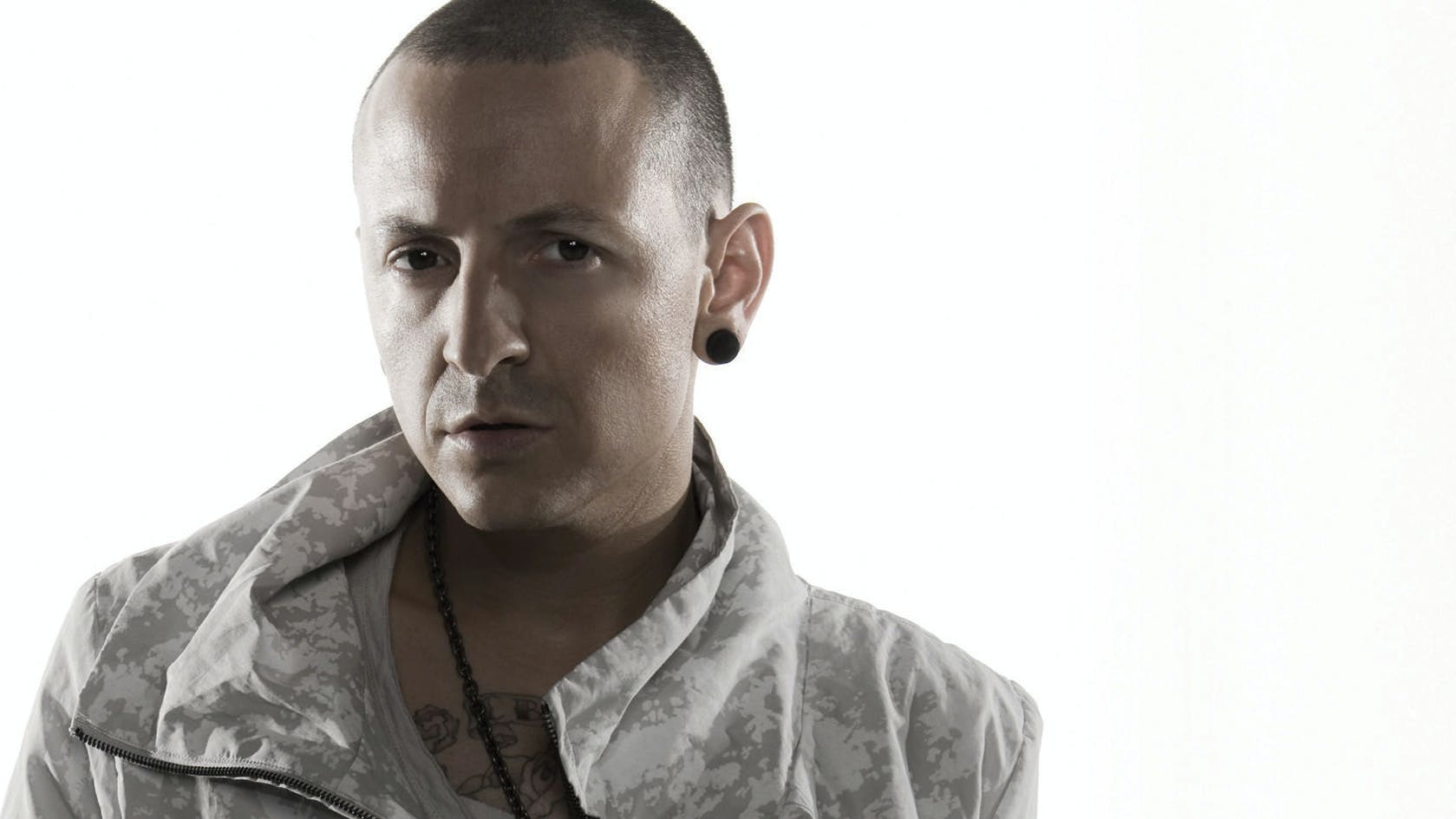 Way back in February, it was announced that Grey Daze, the original band of late Linkin Park frontman Chester Bennington, would be re-recording some of their classic tracks with Chester's son Jaime. Now, it looks like the band have gone one step further -- Talinda, Chester's widow, has revealed that Chester had been re-recording a new album with Grey Daze, and it will now see the light of day.

According to an Instagram post by Talinda, Chester and Grey Daze began re-recording some of the band's songs for a new release, and were practicing for a 20th anniversary concert. Now, with the help of Talinda and her 320 Foundation -- a foundation focused on changing our cultural understanding of mental health issues and providing help to those dealing with them -- Chester's last project will come out next year via Loma Vista Recordings.

"He was so enthusiastic about doing this, and he was eager to play rock music with messages that he knew would be meaningful to his fans," writes Talinda. "It meant a lot for him to be working with his Grey Daze bandmates, Sean Dowdell (with whom he had a very special friendship, and was a business partner in Club Tattoo), along with Mace Beyers, and Cristin Davis. He'd known them more than half his life."

Then, two swipes in, Talinda drops the bombshell: "For us, releasing a new Grey Daze album will shine a light on where my husband started and hopefully give his fans a better understanding of his art and a more full picture of his journey through this incredible music."

Obviously, this is massive news for Chester's fans around the world. That Chester wanted this to happen -- and that Talinda is endorsing it -- is obviously significant, and is a beautiful way to continue the singer's already-extensive legacy.

Whether or not Chester and Jaime's vocals will feature on the same songs remains to be seen.

When Grey Daze re-recorded their tracks with Jaime, the band sang the young Bennington's praises, writing, "Chester would have been so very proud of his son Jaime Bennington. We had Jaime sing along with his father last night at NRG Recording Studios and his voice is great! Sounds a lot like his father and we were all very proud to be a part of it."

Also helping out with the recordings were James "Munky" Shaffer and Brian "Head" Welch of Korn.

For those of you who have never seen Grey Daze live before -- meaning much of the world -- here's a video of them performing in 1996, along with Chester rocking a full head of hair:

Still bizarre to see Chester with a head full of hair.

More information on Grey Daze's new material as it comes, but for now, you can keep up with them via their Facebook.