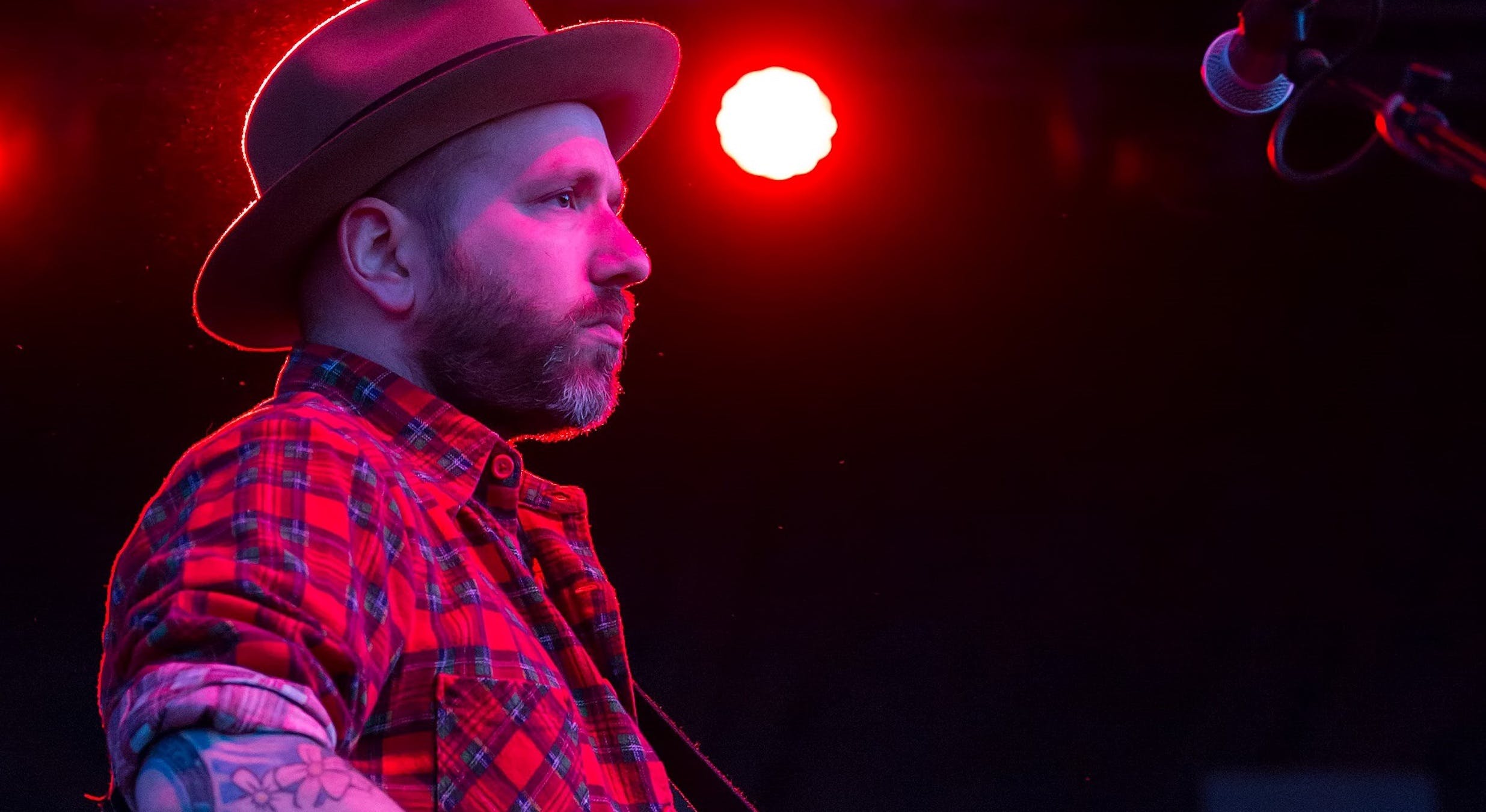 Today, acoustic alternative act City And Colour resurrected with a new song and a series North American tour dates. The band is Dallas Green’s solo project, and has been relatively inactive since 2015’s If I Should Go Before You, aside from a live album.

On social media, City And Colour introduced the new song titled Astronaut with some background:

Dallas also continued to say, “I always think of the relationships in my life that have been fractured because I ended up doing what I do for a living. I’m always gone, wandering around and singing songs. However, it weighs on my family and friends. I’m asking for ‘one more year.’ I left home at 21 to go play my guitar. It’s lonely, but it’s because I yearn to wander. I’m aware of how lucky I am.”

The single is ambient and thoughtful, as per usual. It’s a six minute journey with a lot of twists and turns, and it ends with a climactic guitar solo. It's available to stream now.

The tour will traverse through the U.S. and Canada this fall, as well as a few festivals this summer. The festival dates are as shown below:

And here are the North American dates:

And, lastly, the Canadian dates:

City And Colour's sixth studio album is set to release on Dallas’ new record label Still Records, but the title is yet to be revealed.

Listen to gorgeous new single Underground, taken from City And Colour’s upcoming album The Love Still Held Me Near.

Listen to City And Colour’s stunning, emotional new single, Meant To Be

Dallas Green has unveiled a heart-breaking new single – his first City And Colour track since 2019 album A Pill For Loneliness.

City And Colour Has Announced A UK And European Tour

Dallas Green's City And Colour will be returning to Europe next year, including a stop at the epic London Palladium.

PLUS! twenty one pilots, Bring Me The Horizon, City And Colour, The Struts, You Me At Six, Emma Ruth Rundle, Nirvana, blink-182, PVRIS, Trivium, Biffy Clyro, Halestorm and LOADS more!