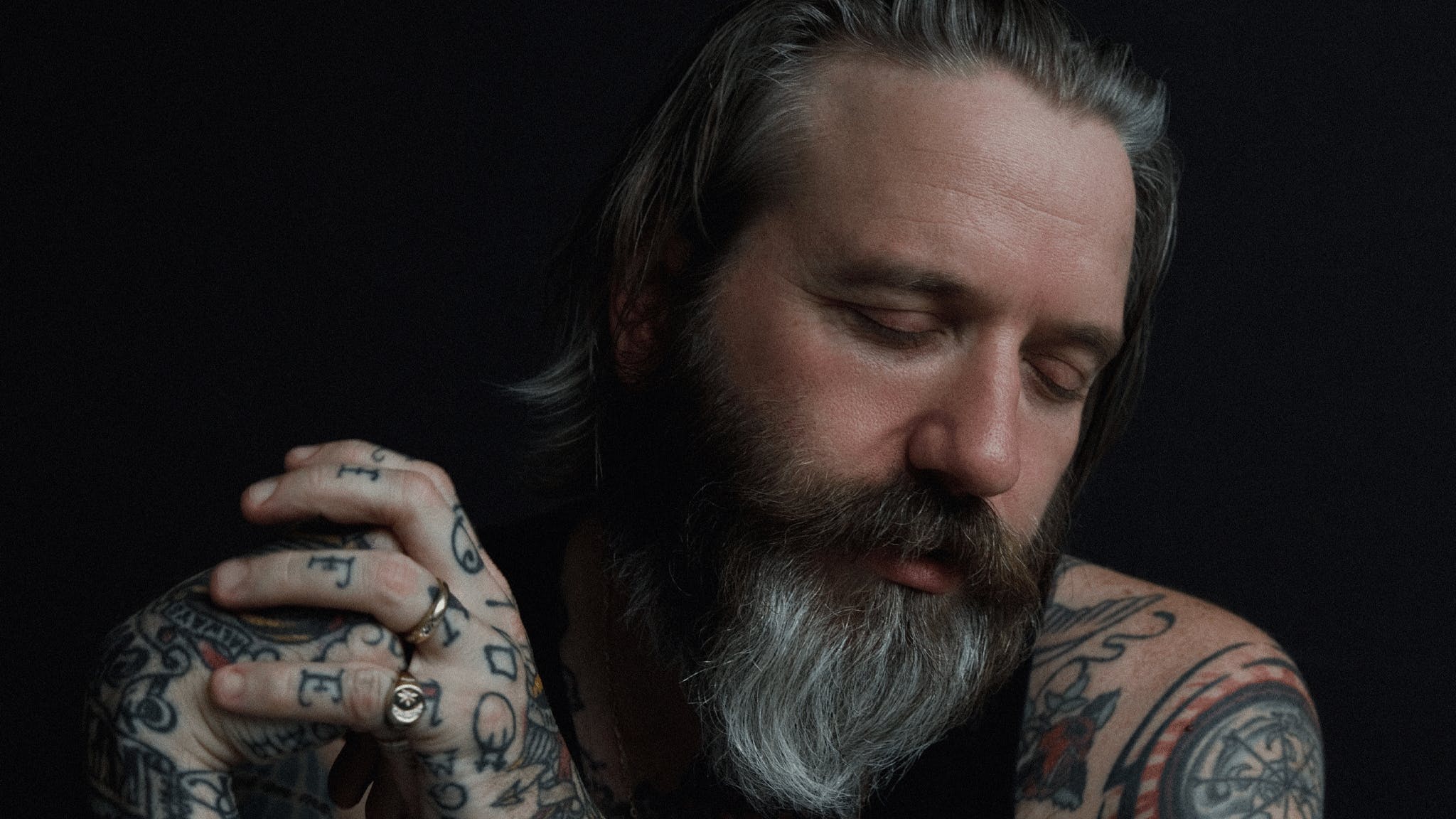 While attention has been on Alexisonfire this year – from a triumphant UK tour to their first new album in almost 13 years – vocalist Dallas Green is back with his City And Colour project.

The first new song since 2019 album A Pill For Loneliness, the stunning Meant To Be was sadly inspired by the loss of longtime City And Colour producer Karl Bareham, who drowned in Australia that same year (‘But now that you’re gone and I write down this song I don’t believe this is how it’s meant to be’).

Dallas was tragically tasked with identifying Karl at the morgue – something he says was “the hardest moment I’ve had in my entire life. It changed me forever.” Coming to terms with this loss and the experience as a whole, he was struck by the lyric ‘the sun kept on rising’ and thus Meant To Be was eventually born.

Listen to gorgeous new single Underground, taken from City And Colour’s upcoming album The Love Still Held Me Near.

City And Colour Has Announced A UK And European Tour

Dallas Green's City And Colour will be returning to Europe next year, including a stop at the epic London Palladium.

City And Colour are back with new single Astronaut and North American tour dates.

PLUS! twenty one pilots, Bring Me The Horizon, City And Colour, The Struts, You Me At Six, Emma Ruth Rundle, Nirvana, blink-182, PVRIS, Trivium, Biffy Clyro, Halestorm and LOADS more!