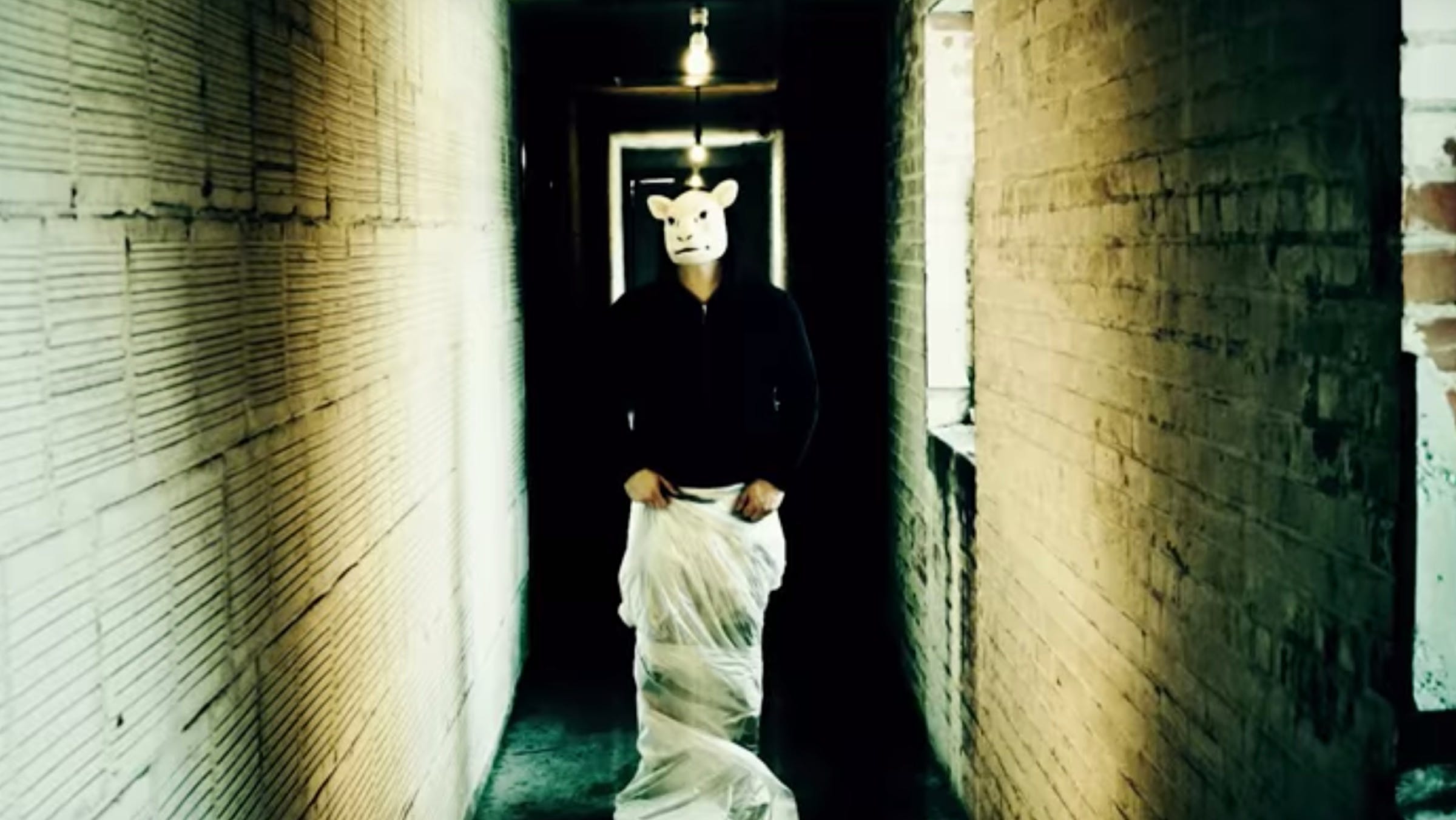 It looks like Coheed And Cambria are taking this year to show some love to their fans. Last month, they announced they'd be releasing a series of toys via NECA, and now they've dropped a new video for True Ugly, a track off of last year's The Unheavenly Creatures, that features their fans posing for them...among other things.

The video is a real mixed bag, with equal parts live show footage, shots of fans smiling in public places...and then members of the band (we think?) wearing bizarre You're Next-style animal masks. That said, it's in keeping with Coheed's traditional mixture of fun rock and roll and strange, far-out concepts, so we're not complaining.

Check out the video for True Ugly below:

Unsettling! One wonders if the band is trying to get in on Slipknot's routine, given how intimidating it was to open for the band.

To hear more about Coheed's legacy and what they have in store for the coming year, check out our In Conversation interview with Claudio Sanchez below: