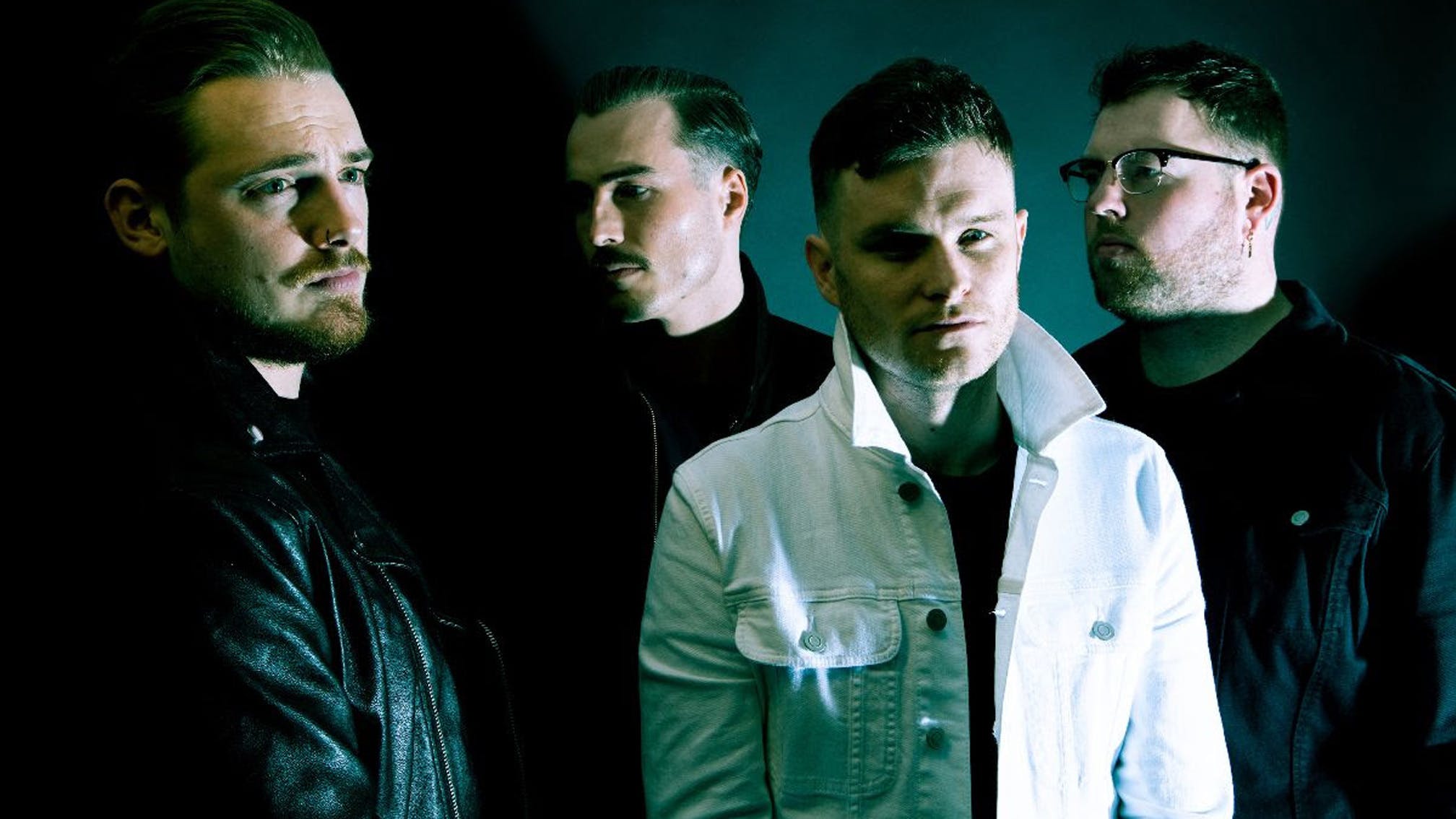 The band will be releasing their highly-anticipated new effort on May 8 via eOne, following a series of brilliant EPs over the past few years.

Explaining the sarcastic album title, frontman Ross Gordon reveals: "Our hometown is a shithole. The album is called Paradise because Aberdeen is not a paradise. It's horrible, it's grey, and it's cold all the time. We all live and work here, and it's not very happy. It's quite morbid when you stop to think about it. But at the same time, it's home."

Meanwhile, of the themes contained within the record, he adds: "There's an ongoing narrative about how fucked everything is at the moment. It links everything really, not just purely politics. It's linked to the economy, to drugs and alcohol, and what our generation is going through right now. You work hard in school, you train for your career and you try to succeed at it, but the reality is that none of it really fucking matters. It's a record that's angry because, as a generation, we feel like we've been sold short."

The tracklist for Paradise is as follows:

Read this next: 12 bands who wouldn't be here without Rage Against The Machine