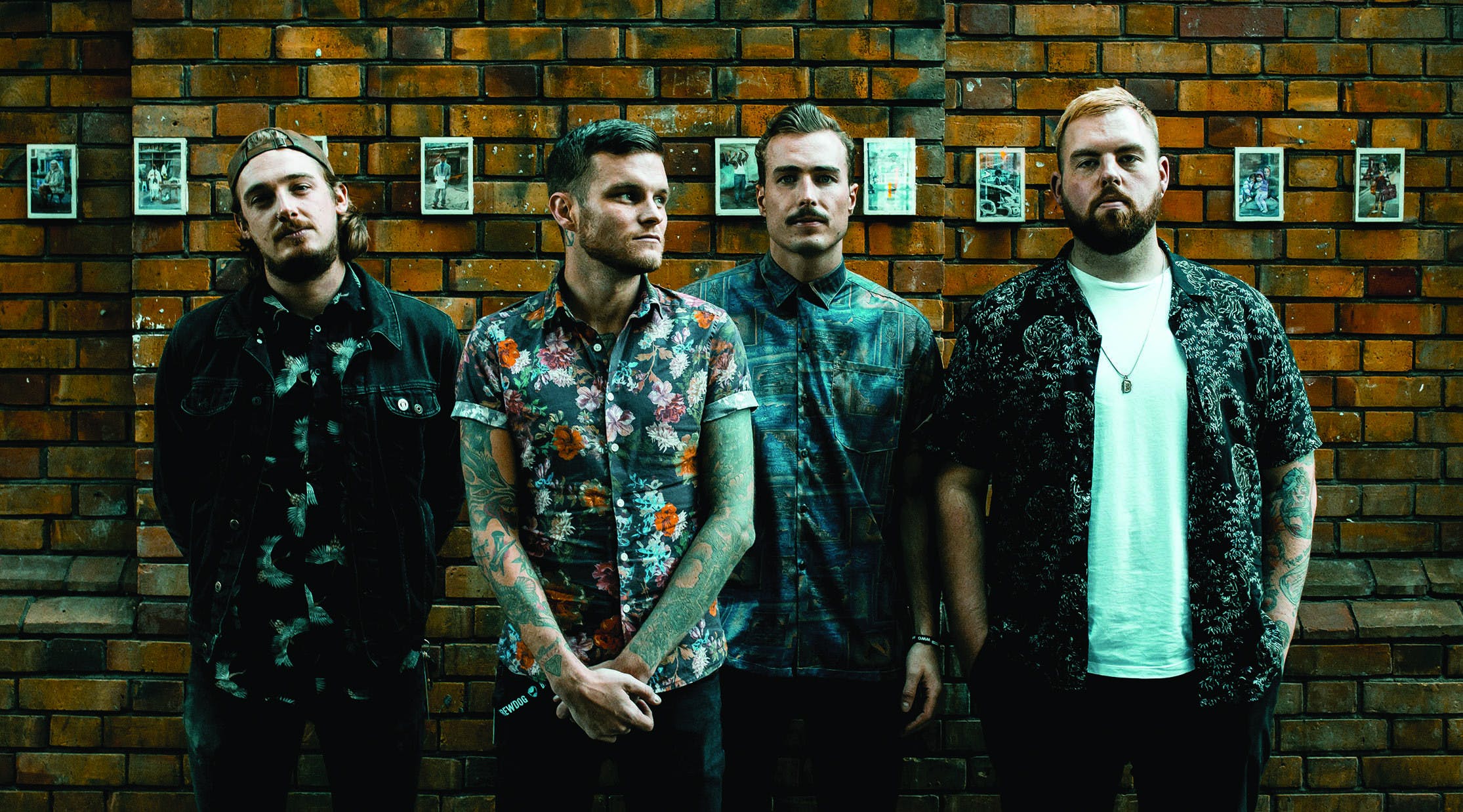 Back in January, we named Aberdeen quartet Cold Years one of the Hottest Bands Of 2019. Want us to pick your lottery numbers for you? Because we were spot-on right about that. As they get ready for the release of their full-length debut later this year, you can see why we're so excited about them with the video for its first cut, Breathe, exclusively below…

Explaining the song's meaning, frontman Ross Gordon reveals that it was about rediscovering himself and his passion for music after a period of doubt and bleakness where he was "questioning why I even wrote music anymore".

"In the months before writing Breathe, I was coming towards the end of a long period of unhappiness," he recalls. "I felt very isolated and I didn’t deal with that very well. With the support of my friends and bandmates and a new relationship, I found a new lease of life and matched the encouragement and guidance from those close to me with my own drive and determination in regards to writing music. All of a sudden, everything started to click and I found myself falling in love – in and out of the studio. Breathe is about needing not just a release, but a focus, too."

Although not unveiling the title or release date for their forthcoming album, Ross confirms that he and his bandmates have big ambitions for the year ahead once its finally released…

"We’re writing a very real record, subject matter wise," he says. "There’s a lot going on at the moment – right in front of us all, in our own little bubbles, close to home and of course, globally. We’re heavily influenced by what’s surrounding Aberdeen, Scotland and the UK at the moment. That’ll all be very much under the microscope lyrically, and I feel too many bands are scared of having an opinion. In the midst of all the frustration though, there’s a dose of the dreamers, a mission to achieve ours and go against the reality on offer."