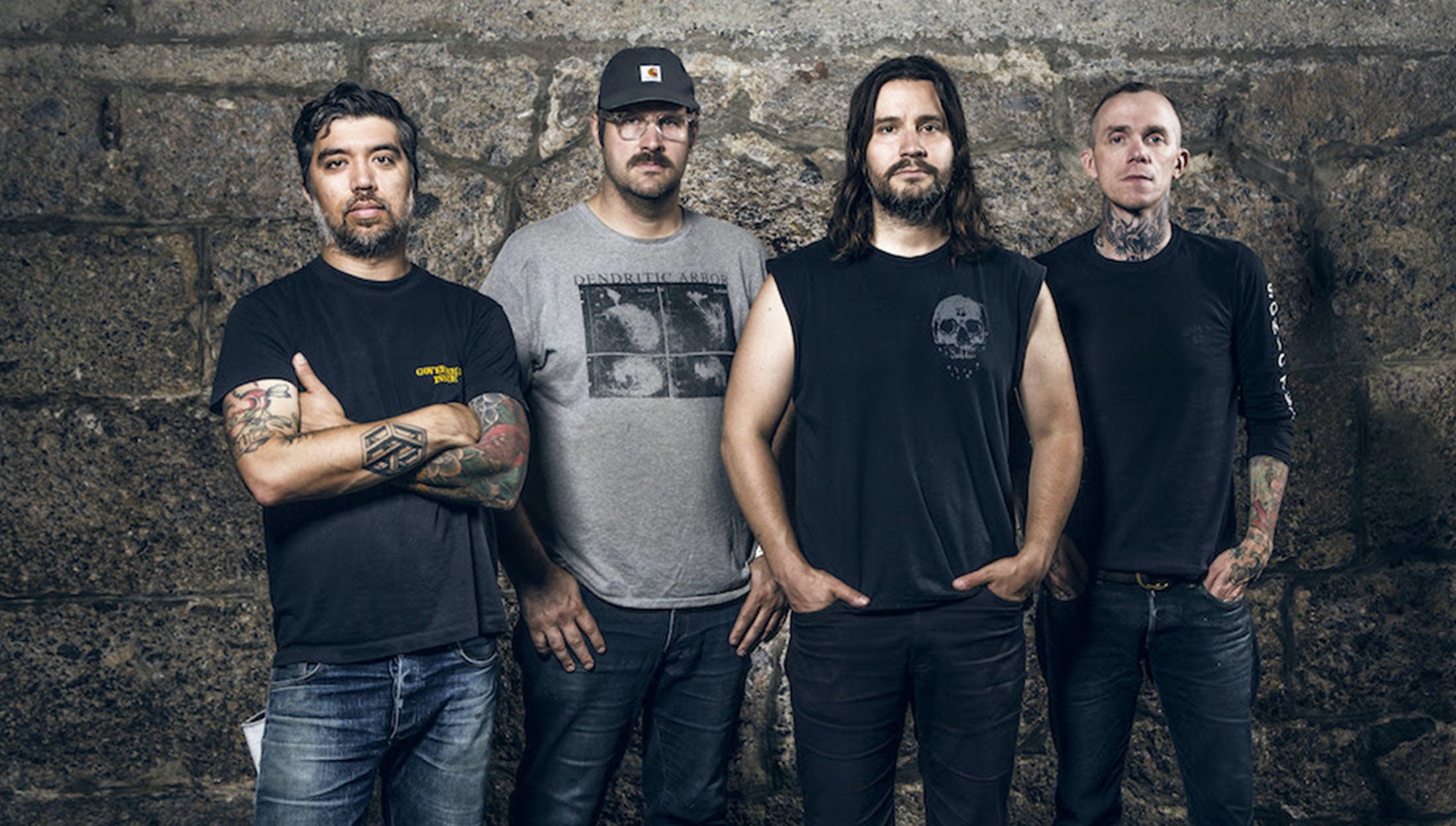 Hardcore legends Converge have announced a string of shows across Europe and the UK for this November.

On top of their headline show at Damnation Festival in Manchester, the Massachusetts maulers will also be making a stop-off at London's Electric Brixton before heading to mainland Europe.

Having recently toured this side of the Atlantic with their incredible Blood Moon shows, expect this to be a much more formidable, punishing Converge experience – not least because they'll be supported by noise merchants Full Of Hell and Petbrick.

Converge's Blood Moon: I album with Chelsea Wolfe was nominated for Best Album at this year's Kerrang! Awards and ranked #10 in our Best Albums Of 2021. Their last 'proper' record was 2017's exceptional The Dust In Us, so here's hoping this tour signals that there's more new music on the horizon...

READ THIS: Kurt Ballou: “High school was like it is in ’80s movies. There was a line between popular kids and freaks, and I fell on the side of the freaks”