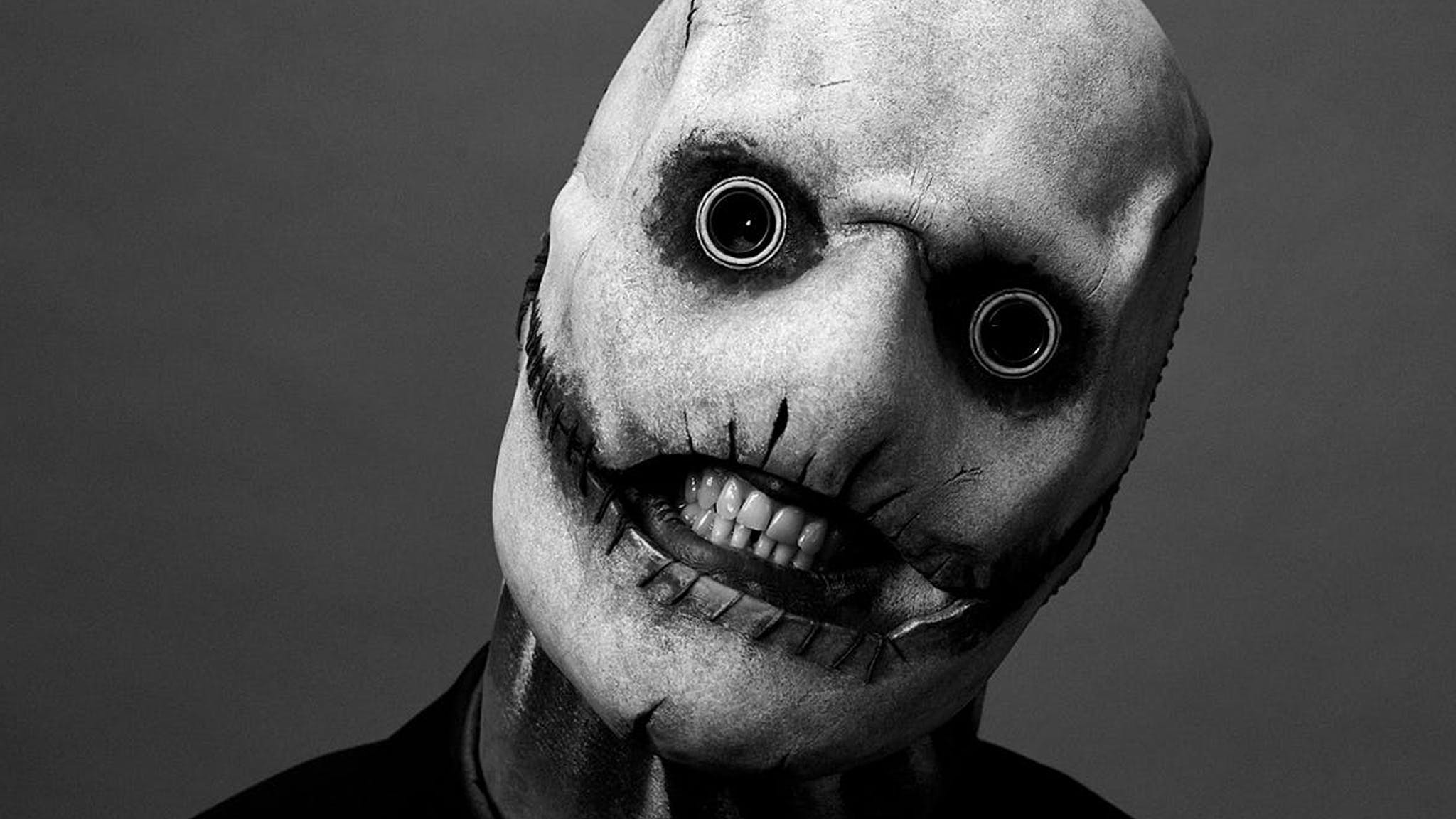 Slipknot are back, people! To celebrate the announcement of their highly-anticipated seventh album The End, So Far, the band have hit the cover of Kerrang! this week for a world-exclusive interview.

And, in our brand-new chat with Corey Taylor, as well as looking ahead to new music, the frontman also rewinds the clock, 10 months, to when he surprisingly revealed his new mask for this era.

At the band’s first show in 18 months, headlining Rocklahoma, Corey turned up in his freaky new mask, having seemingly ditched the We Are Not Your Kind one. Slipknot have never done that before… so what was that about?!

“It felt like the time to do it, because I’ve been planning and designing it for a minute,” he tells us. “I was working on a concept for it and really kind of honing in what I wanted it to look like. And during the downtime, I was like, ‘You know what? This is the perfect time to do it.’ Obviously I was doing [solo album] CMFT, but it was a great time for me to really get it physically done, work out the kinks, and make sure that it was live-show ready – it has to have a certain level of durability. It allowed me the time to kind of put it through the stress test.

“And I told the band: ‘I’m bringing out my new mask.’ And they were like, ‘Why?’ And I was like, ‘Because it’s time.’ And in a cool way, it actually inspired a lot of the guys in the band to go, ‘Oh, okay, let’s start working on our new masks now.’ And that’s when everybody kind of started working on their new stuff, and really starting to get it going, because I kind of got the ball rolling.

“I think it unintentionally, or even [subconsciously], got us excited about the album,” Corey continues. “I was just ready, and maybe it was because I was just so excited to be back playing shows. I’m so excitable, and I’m so impatient – that I tend to be my own worst enemy sometimes. So I kind of charge ahead (laughs). But everybody dug it, everybody loved it. And it was the right time to do it, because it got people excited about what was next for us. And honestly, it was just because I was ready to do it. There wasn’t any plan other than I was ready to do it.”