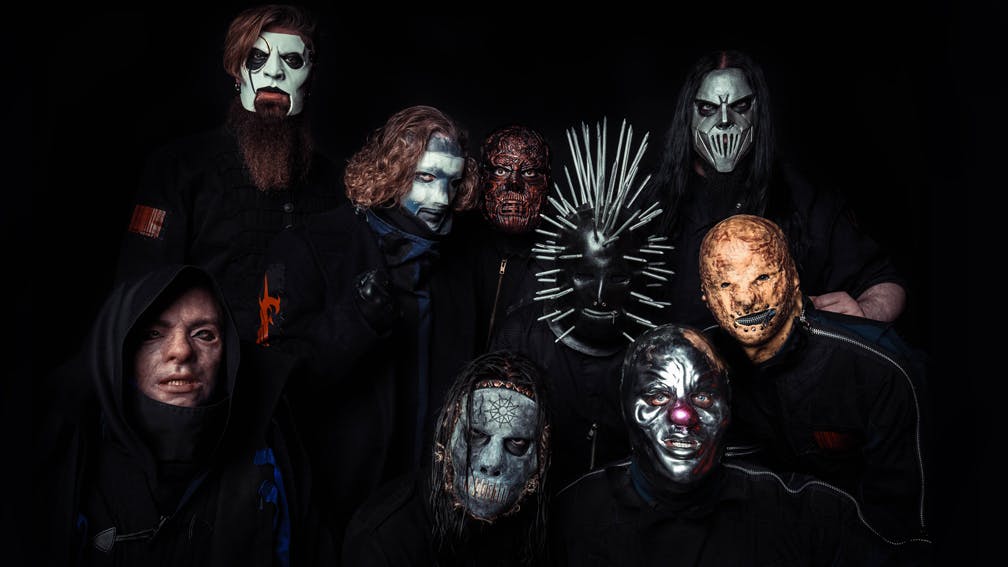 It's no secret that there's a new Slipknot album on the way at some point in the near future, and now frontman Corey Taylor has opened up about the progress made so far, how he's feeling about it, and when fans are likely going to hear the full thing.

Speaking to Lou Brutus on HardDrive Radio (via Blabbermouth), the vocalist explains of the piecing-together process with producer 'Evil' Joe Barresi (Tool, Avenged Sevenfold, Nine Inch Nails) during lockdown: "When we started first putting the new music together, it was a lot of flying around, people doing it in certain spots and trying to get the best out of it even though we were in the confines of lockdowns and stuff. So it was tricky. But we had a great producer with Joe Barresi, and he knows how to get the best out of pretty much any band that he's ever worked with. He's super rad and loves what we do, which sometimes that's all you need – is just somebody going, 'We're gonna do this.'"

Corey continues that the band are now "about 90 per cent" done with the record – and it's currently beating 2019's We Are Not Your Kind in terms of how he feels about it.

After a big ol' teaser like that, now the all-important question is: when are we going to get to hear the follow-up to the 5/5-rated WANYK?

Corey reveals that the plans so far are for the album to get mixed in January, "so we can get it out two or three months after".

"I have four songs that I have to sing, ’cause I'm redoing one that I wasn't happy with; I listened to it, and I was, like, 'I can do that better.' And honestly, very rarely have I ever had the opportunity to do that. So it's actually kind of rad that I'm getting a chance to go in and go, 'You know what? I can beat what I did.' But that's gonna take me five days to get that done. ’Cause I'm gonna do those four songs and then go back through and do punch-up on anything that I'm just not feeling. But it's gonna be very, very little ’cause I'm pretty down with everything that I've got. So once that's done, man, it's just a matter of having Joe mix it. And I know Clown's been working on the artwork.

"We're working on a video for… obviously for Chapeltown Rag, but also probably for whatever the first single's gonna be. Yeah, it's just a matter of time before we start getting it together."