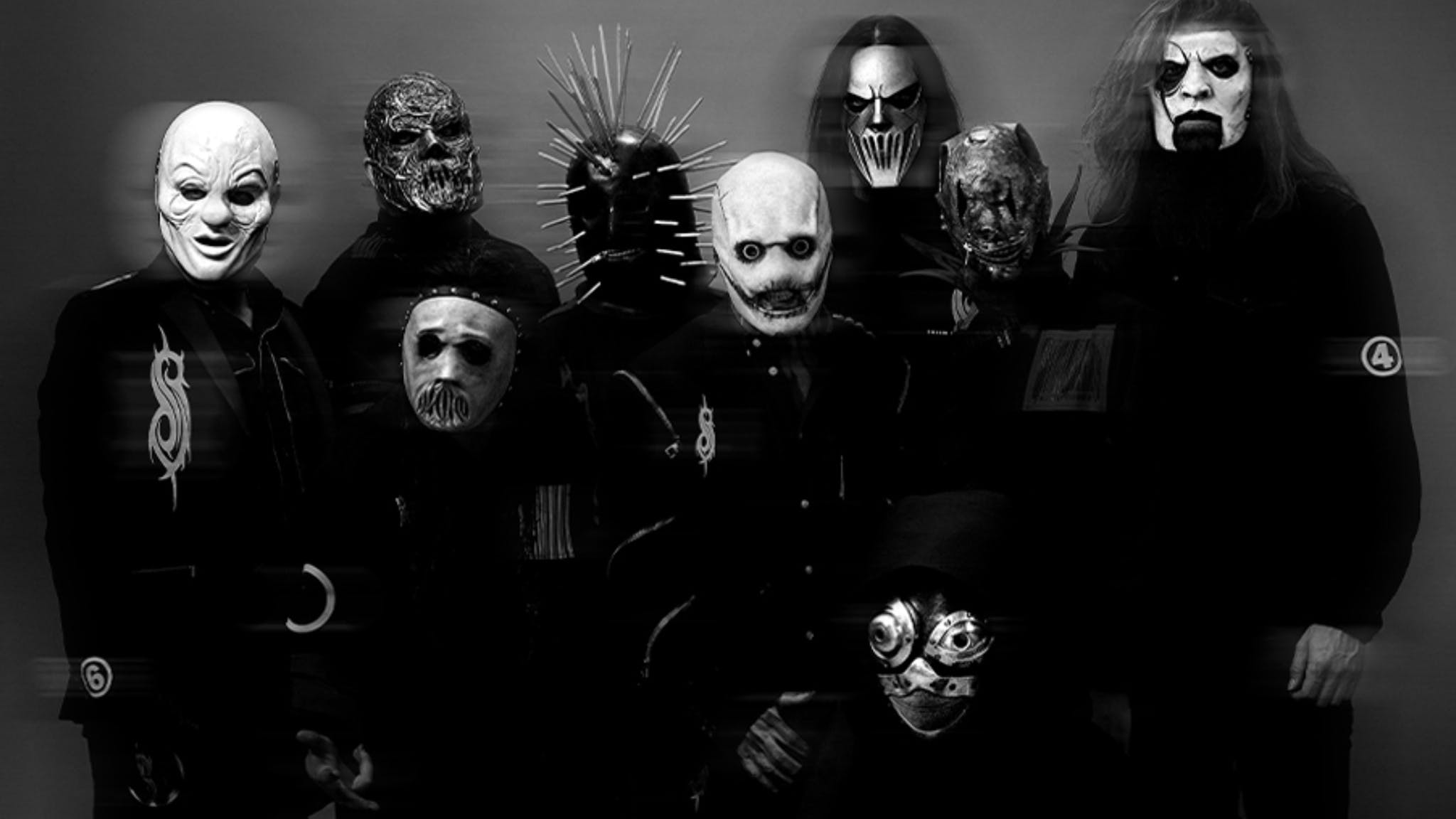 To celebrate the release of Slipknot’s seventh album The End, So Far last Friday, Corey Taylor headed over to Reddit this week to answer fans’ questions all about the band’s latest chapter.

And there were plenty of maggots who wanted to know all about Corey’s current mask, with the frontman revealing that his latest is the absolute best out of all of them: “This one,” he replied when asked, “Of all the masks you’ve had, which one is your favourite?”

Going into more detail, he explained in another answer that David Cronenberg’s Dr. Philip K. Decker from 1990 horror Nightbreed “certainly inspired” the new mask, and that when it comes to designing and visualising what he wants for each one, “I just saw them, in my head. Then it was a matter of working with an artist.”

When looking at his eight bandmates and their unique aesthetics, Corey responded, “Sid’s is ridicks,” to the question: “Your favourite mask from the other members?” And when asked about the “most and least comfortable” masks he has worn, the frontman joked: “None and all.” Interestingly, he also adds that his current mask is “not great” in terms of being able to see out of: “I’m ’89 Batman up there – have to turn my head from the shoulders.” Ouch.

Read this: Slipknot: “After all these years, we’re still fans of each other”