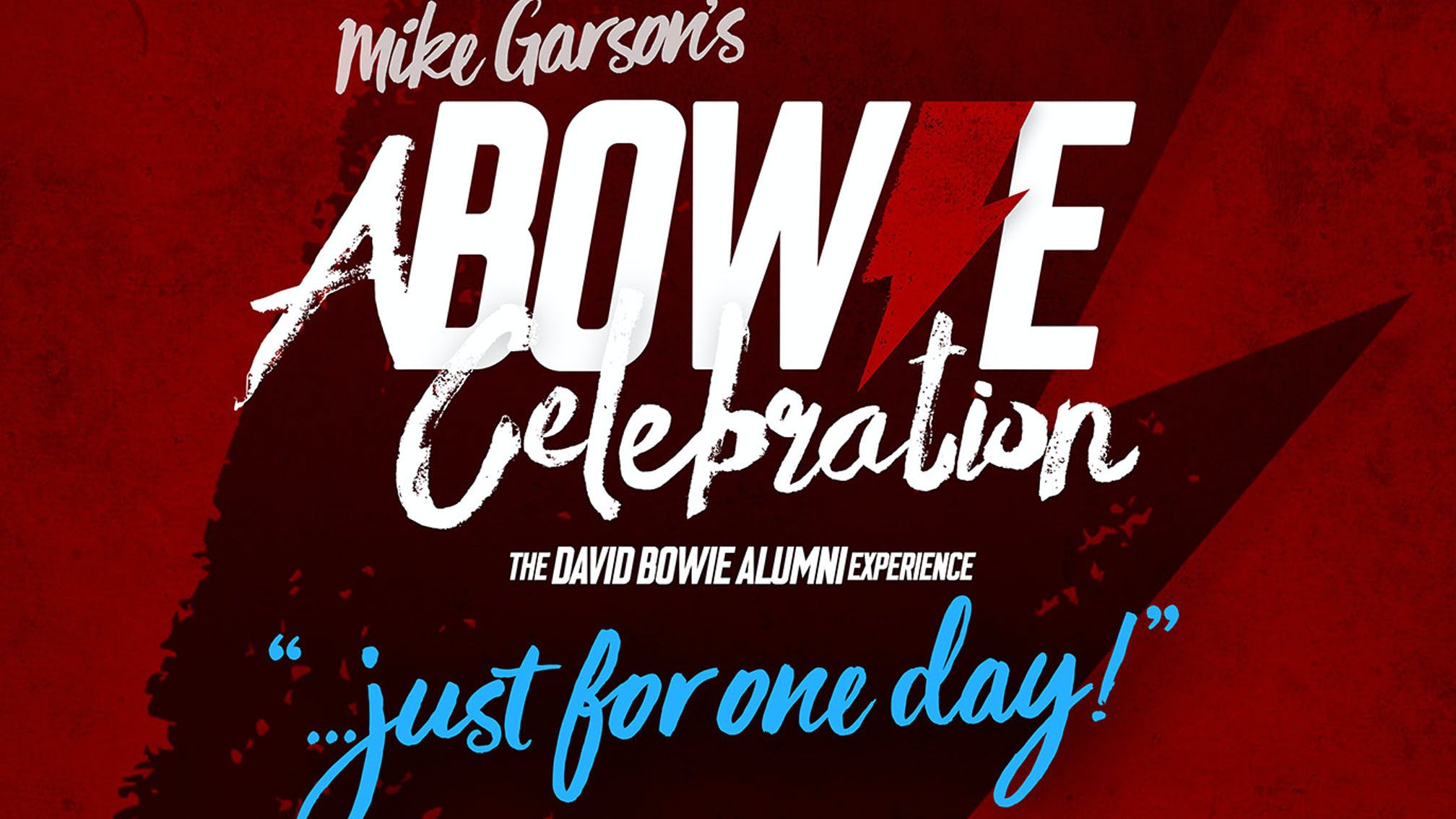 Ahead of the huge A Bowie Celebration: Just For One Day! concert stream this weekend, a load more awesome names have been added to the star-studded bill.

Corey Taylor, Dave Navarro, Taylor Hawkins, Taylor Momsen and more will join the already-announced likes of Trent Reznor, Billy Corgan, YUNGBLUD, Gavin Rossdale and Perry Farrell to celebrate what would have been the Thin White Duke's 74th birthday, as well as marking the fifth anniversary of his death.

The whole show will be presented by David Bowie's longest-standing band member Mike Garson, and kicks off at 6pm PT on January 8. Previously he said of the event: “I’d been wondering what to do for David’s birthday. We were supposed to be out with [A Bowie Celebration Tour] in January. That’s not possible for now. So I spoke with many friends who love David: alumni from throughout his career as well as great singers connected to him in special ways.”

Check out the line-up below, and grab your tickets over at rollinglivestudios.com/collections/bowie