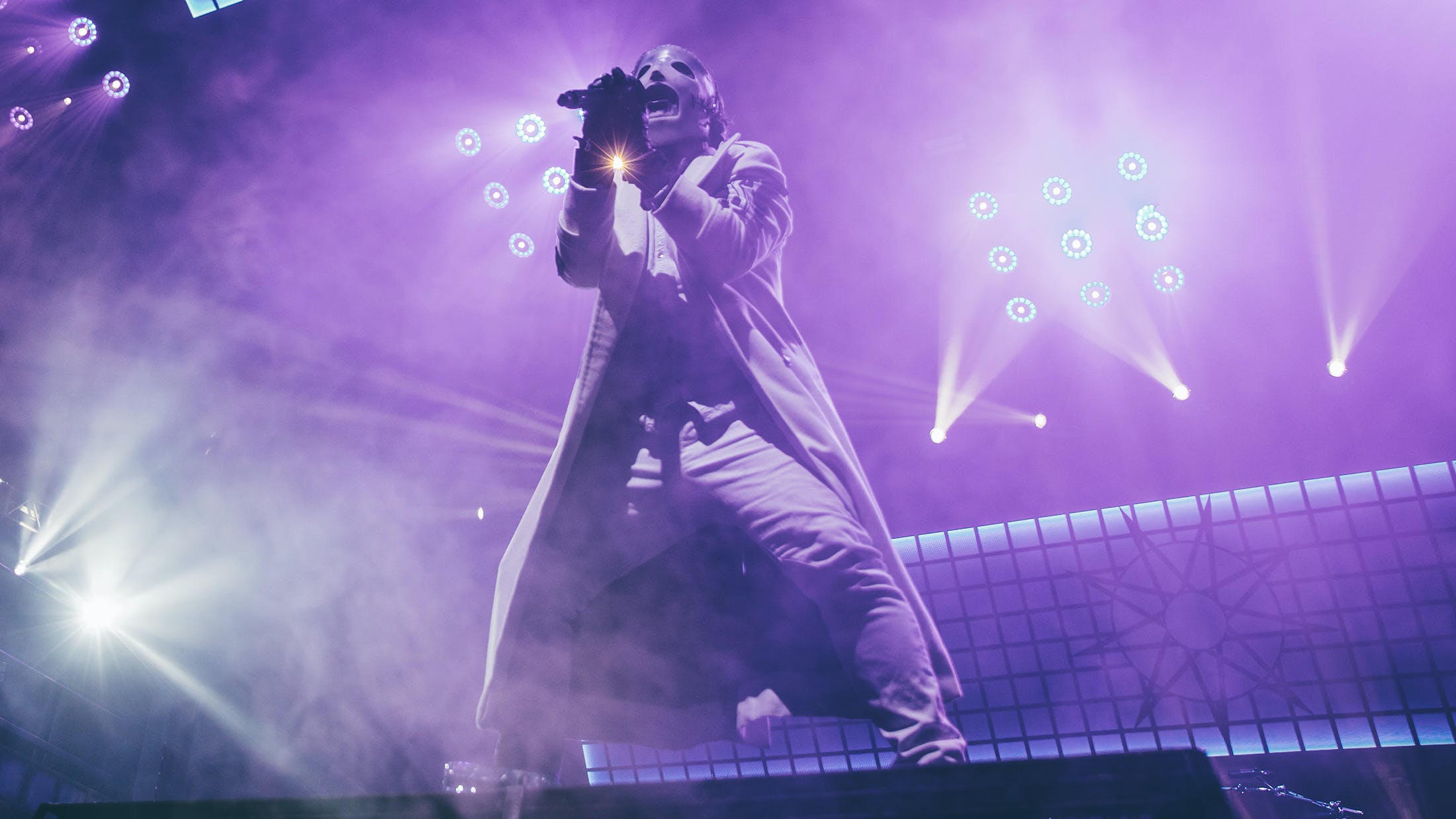 The Slipknot and Stone Sour frontman auctioned off 13 guitars from his personal collection – including a couple of super-limited Dave Grohl signatures, a number of beautiful acoustics, and a black SDGR bass – and, together with eBay For Charity, raised a huge amount of money for Direct Relief in the fight against coronavirus.

The auction went on for two weeks and had almost 800 bids, with Corey raising $75,000 and eBay matching the donations.

“I’m raising funds to benefit Direct Relief’s COVID-19 efforts by auctioning off 13 guitars I’ve used and signed,” Corey said when the auction was first announced. “Each guitar comes with a case and certificate of authenticity. Click below the link in my bio or visit ebay.com/coreytaylor to view the auction and place your bids.

Recently discussing the future of live music once the coronavirus pandemic is over, Corey said that “probably within a year, maybe a year and a half, we’ll see the same enthusiasm for live shows that we did before”.

He pondered that “it all depends on how we open this back up”, comparing the “soft opening” of something like a casino to how this situation could be rectified. “They basically do an opening before the grand opening and people wander through and it’s not packed, it’s not huge. It’s just seeing what people are going to be into and seeing if they are into what’s being provided.”

When asked if Slipknot would play a smaller-scale gig like that, Corey revealed that the metal titans have actually previously discussed throwback-style shows in those sorts of venues: “We’ve actually talked about doing something like that for years, and doing a throwback show. And doing a throwback show in a way where we wear the old gear as well. But that’s… I mean, I don’t know, few and far between. We’d have to make sure that we could do it in a safe way, obviously. Not just from a coronavirus standpoint, I mean, that would be insanity. But, we’ll see. It would be insane.”