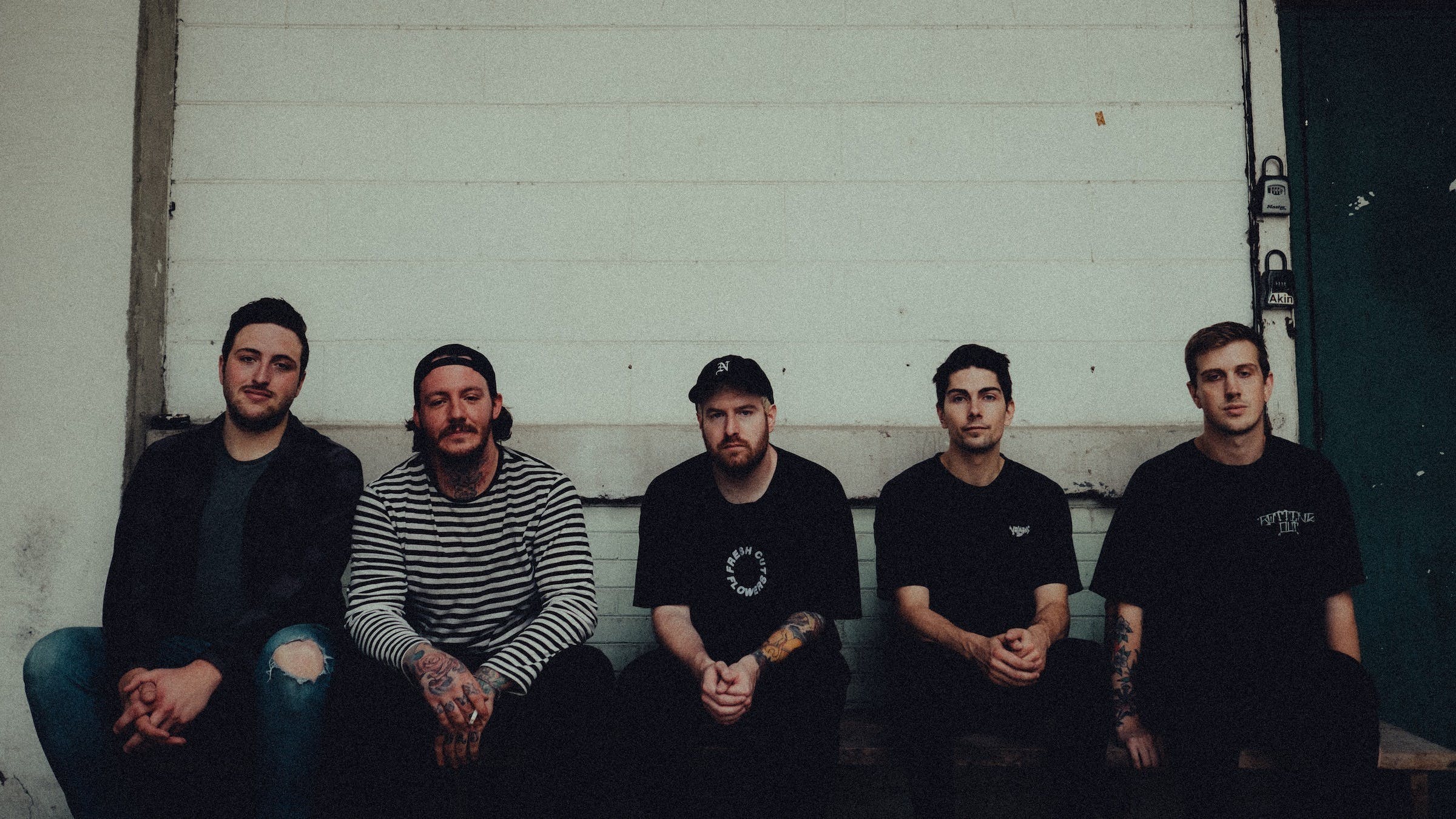 Canadian hardcore crew Counterparts have announced details of a UK/European tour for February 2020.

Kicking off at Alkmaar Victorie in the Netherlands on February 6, the 15-date trip will culminate at The Dome in London on February 20.

They will be joined on tour by Can't Swim, Chamber and Static Dress (UK dates only).

Counterparts released their new album Nothing Left To Love earlier this month on Pure Noise Records.

Kerrang! premiered their video Paradise And Plague last month, which shows the band performing behind a man sat at his desk, apparently oblivious to their presence.

"I think it’s a depressing visual paired with a depressing song and it does the job," vocalist Brendan Murphy told us. "Relating to where the band are now, I’m not sure we as a whole could be considered ‘miserable’ we’re just doing our thing and dealing with the bullshit as it comes."

Get your Counterparts tickets now.

Album review: Counterparts – A Eulogy For Those Still Here

Counterparts dial up the emotion and dig deep into themselves on crushing seventh album, A Eulogy For Those Still Here.

Ontario metalcore crew Counterparts have dropped a new video for Whispers Of Your Death, taken from their upcoming album.

The new video from Canadian hardcore crew Counterparts reminds us it's the quiet ones you have to watch out for.