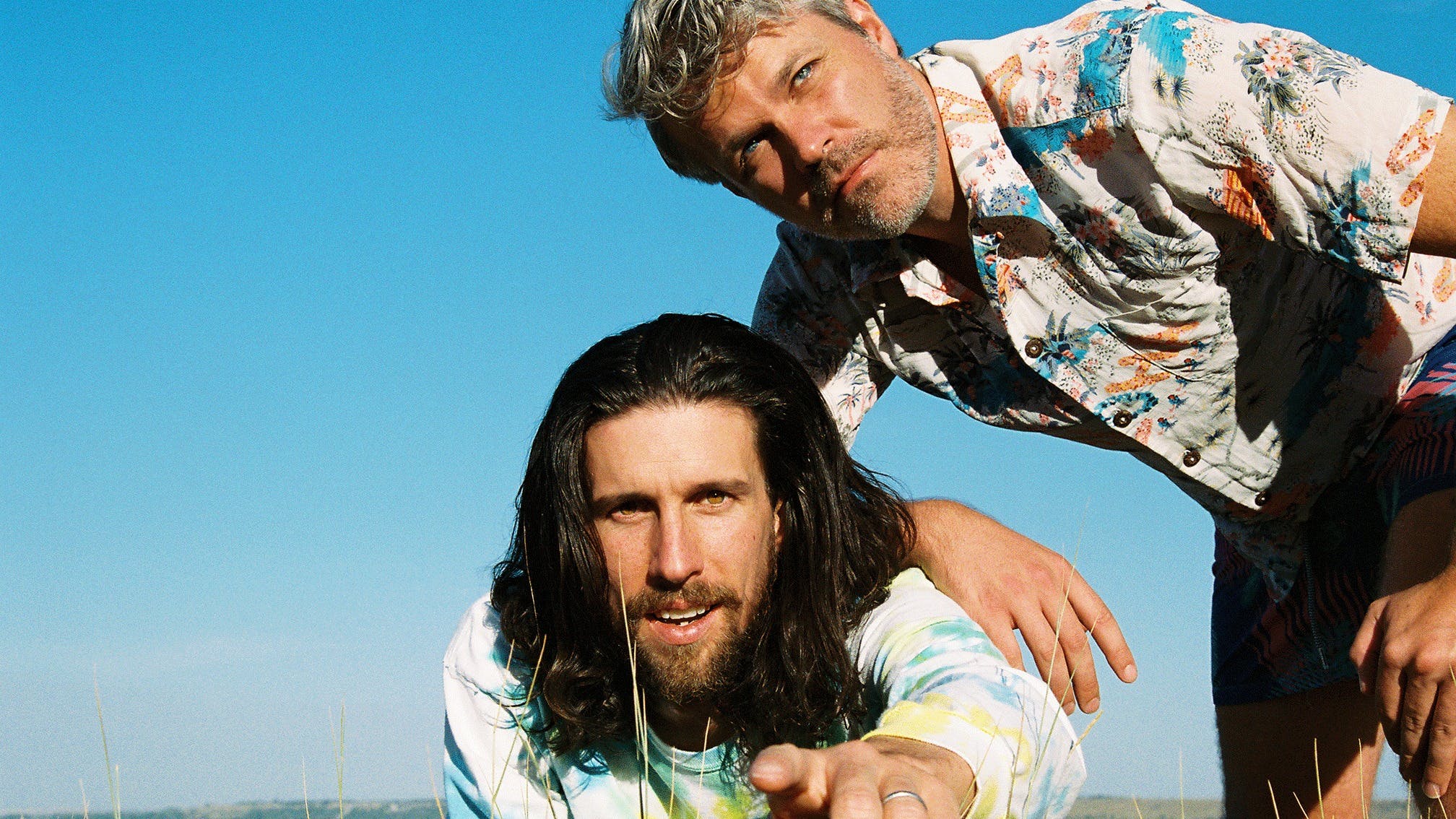 The Slam Dunk announcements keep on coming, with the festival adding another wave of bands to this year's line-up.

With The Mighty Mighty Bosstones no longer playing (due to recently disbanding), Slam Dunk have now confirmed eight new acts for their two June events: 3OH!3, Beartooth, Counterparts, Set It Off, Nova Twins, With Confidence, Magnolia Park and Lil Lotus.

Returning 11 years after they first played Slam Dunk, 3OH!3 enthuse: “The UK, the UK, oh the UK! How can we find the words for the joy it is to play in the UK?! When we played our first shows in 2009, the UK represented something so admirable to us: a place where music – and popular music especially – was diverse in format, style, and fanbase. Whereas in the U.S. at the time, pop music seemed to be pretty similar in genre and style and people listened to small subsets of music, the UK pop and alternative scene was so varied and different. That fit right in line with our own music tastes as 3OH!3.

“When we started playing shows we found people who rabidly support live music. From festivals to concert halls all over the island, we’ve been so fortunate to be able to share our own love of live music and do our best to rock parties for the wonderful UK fanbase. We really cannot wait to get back there for Slam Dunk 2022 and rock a long, very overdue party with you beautiful people!”

Beartooth, meanwhile, say: “We’re beyond excited to return to Slam Dunk. It’s a killer festival with killer bands and it’s an honour to be a part of the line-up. Like a lot of bands, it’s been years since we’ve been able to play in the UK. I promise we’re gonna do everything in our power to kick major ass. See ya there!”