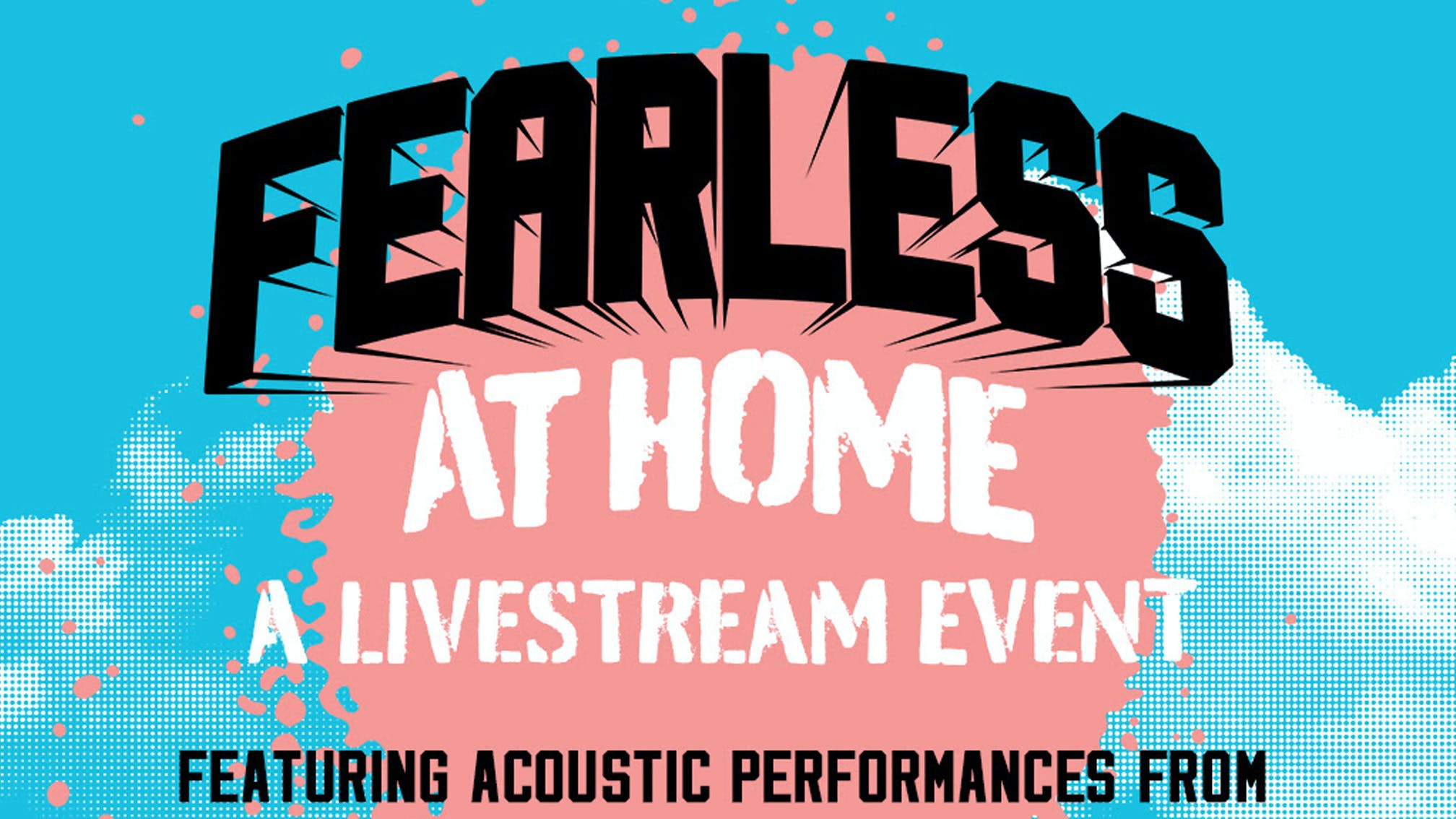 Fearless Records have announced the line-up for this weekend's Fearless At Home virtual event.

Pretty much the entirety of the label's epic roster are set to come together on May 9 at 8pm BST / 3pm EST/ 12pm PST for a one-time-only event, with acoustic performances and other appearances from a huge number of bands.

As It Is, Grayscale, Ice Nine Kills, Locket, Plain White T’s, Set It Off, The Almost, The Plot In You, Wage War and new signing The Pretty Reckless have all confirmed acoustic performances, while All That Remains, August Burns Red, Capstan, Eat Your Heart Out, iDKHOW, I Prevail, Kill the Lights, Movements, My Kid Brother, Oceans Ate Alaska, Starset, The Word Alive, Underoath, Varials and Volumes will also be showing up.

Read this next: Why Wage War are done with "menacing heaviness"

The label says that Fearless At Home will function like your typical festival despite the coronavirus pandemic, raising money for bands and crew who are finding themselves out of work right now. As such, there are two event-branded items – a T-shirt and a poster – that are available, with all net proceeds being donated to Crew Nation.

Check out a trailer below:

And the full line-up is as follows:

Read this next: I Prevail’s Brian Burkheiser: Open your mind… genre is dying

Album review: As It Is – I WENT TO HELL AND BACK

Transatlantic pop-punkers As It Is hit a career-high on fourth album, I WENT TO HELL AND BACK.

A hope in hell: How As It Is pulled themselves back from the brink

In creating their excellent, emotionally-charged fourth album I WENT TO HELL AND BACK, As It Is were pushed to their limits. But as Patty Walters and Ronnie Ish explain, even when things get dark, hope always shines through…