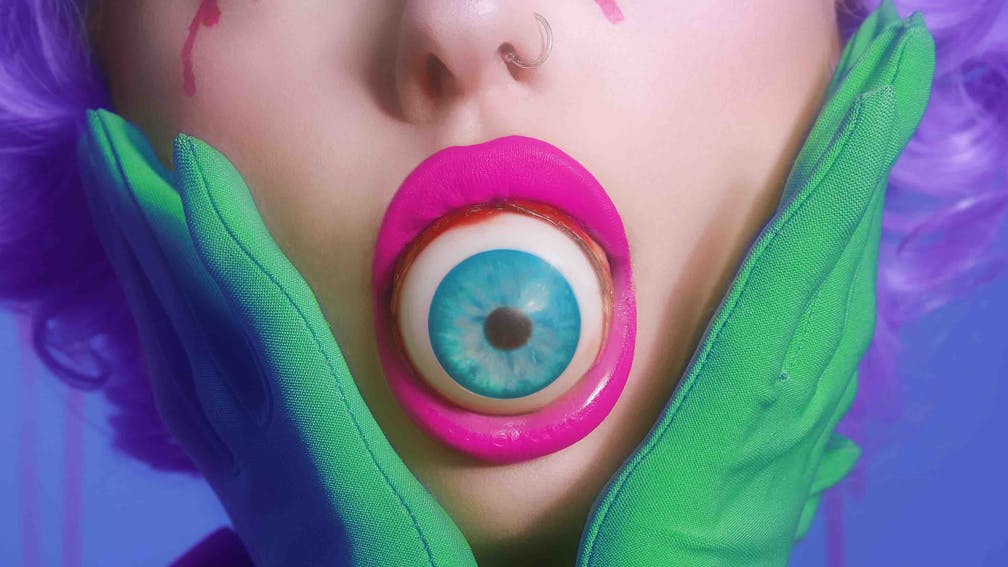 When Set It Off first started, they were known for expertly combining pop-punk with dramatic orchestral bits, especially on their aptly-titled debut album Cinematics. Over the years, they’ve dialled down those leanings in favour of more pop elements, but Elsewhere sees them dipping back into those classical influences, blending them with the brighter sound they’ve since developed. Take songs like Cordial and Taste of the Good Life, or the sinister Peekaboo, tapping farther into the album's theatrics.

But that’s not to say it’s just a rehash of older material. This fifth album sees the band experimenting even more and wearing their varied influences on their sleeves, whether it’s R&B, hip-hop or 2000s pop. Nothing’s off the table: strings, horns, whistles – it’s all there. There are plenty of hits, including As Good As It Gets, Why Do I and the guitar solos across the album, but there are a few misses as well across these 16 songs, like Playing With Bad Luck and piano ballad Better Than This. Set It Off do a really great job of building things up through compelling hooks, but some, like Dangerous, ultimately lead to underwhelming choruses.

Set It Off have never been afraid of being over-the-top, down to frontman Cody Carson playing up the emotions in his vocal delivery. In fact, it was probably their willingness to commit to the extreme that made them stand out in the first place. Unfortunately, that approach doesn’t serve them well when it comes to the lyrics, which at times border on the ridiculous (take, for example, Projector: 'eat me up like Hannibal Lecter'). When it all hits, however, it does make Elsewhere a blast to listen to. From the big, catchy choruses begging for sing-alongs to the chilling, swelling strings, Elsewhere is proof that pushing the limits can produce exciting results.

For fans of: Waterparks, The Summer Set, Stand Atlantic

Elsewhere is released on March 11 via Fearless Records

Read this: Waterparks’ Awsten Knight: “If your art’s not getting a reaction, then what are you doing?”