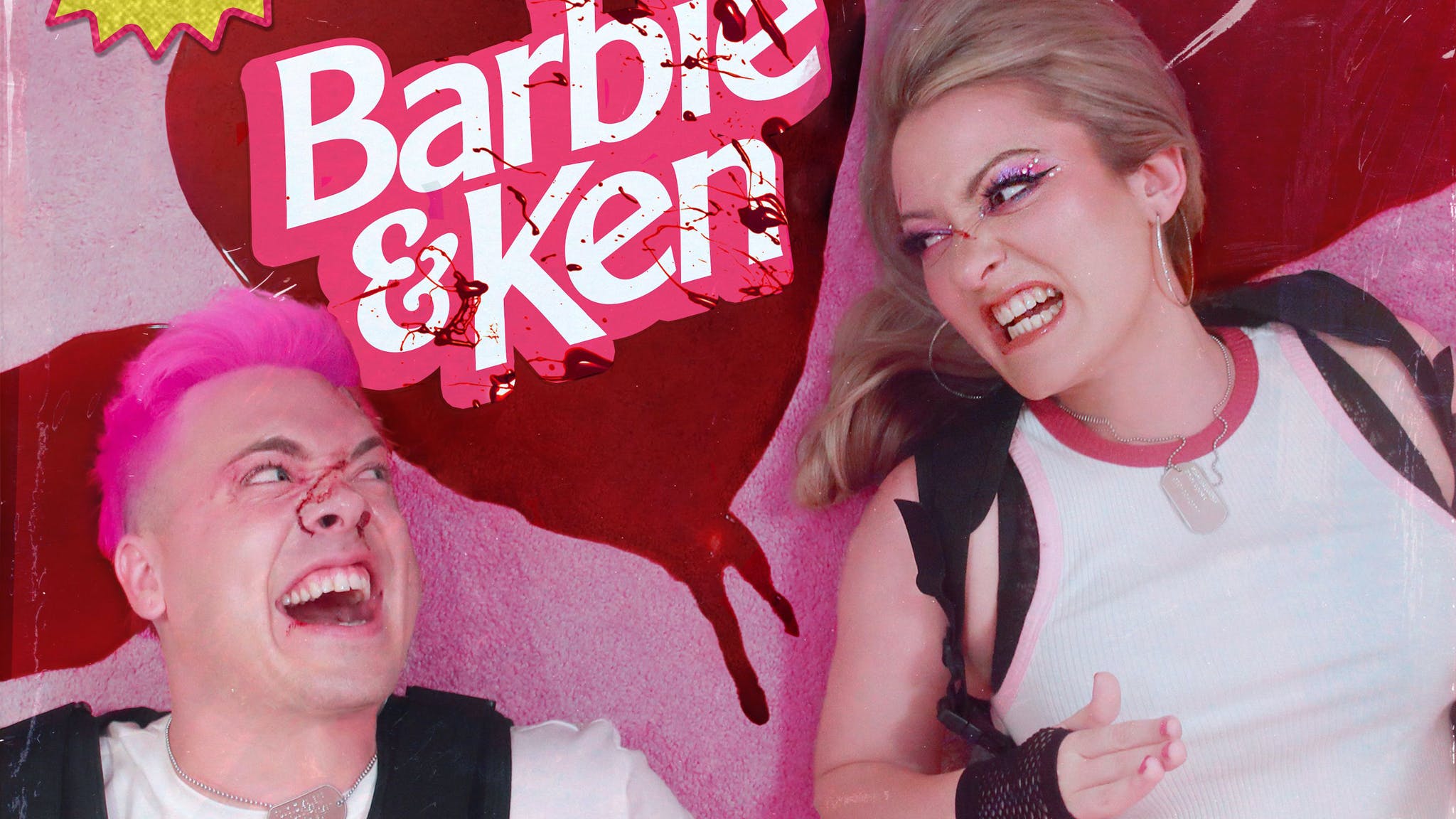 The singer – real name Hannah Collins – shares of working with a band she loves so much: “This song is the perfect combination of the crazy chaotic hyper feminine bimbocore sound my music has combined with the high energy and theatrical sound of Cinematics-era Set It Off. I was so excited to get in a session with Cody [Carson, vocals] in general but the collab that it morphed into was honestly more fun than I could’ve even hoped for.”

Adds Cody: “We knew as the song was coming together that this was something fun and truly special. I even got to tap into a little bit of the neurosis I let out on our previous album Cinematics. So I feel like Set It Off fans will really appreciate that.”

Read this: “The more out of the box I get, the more room there is for people to hop in”: Inside the hyper-femininity of Scene Queen