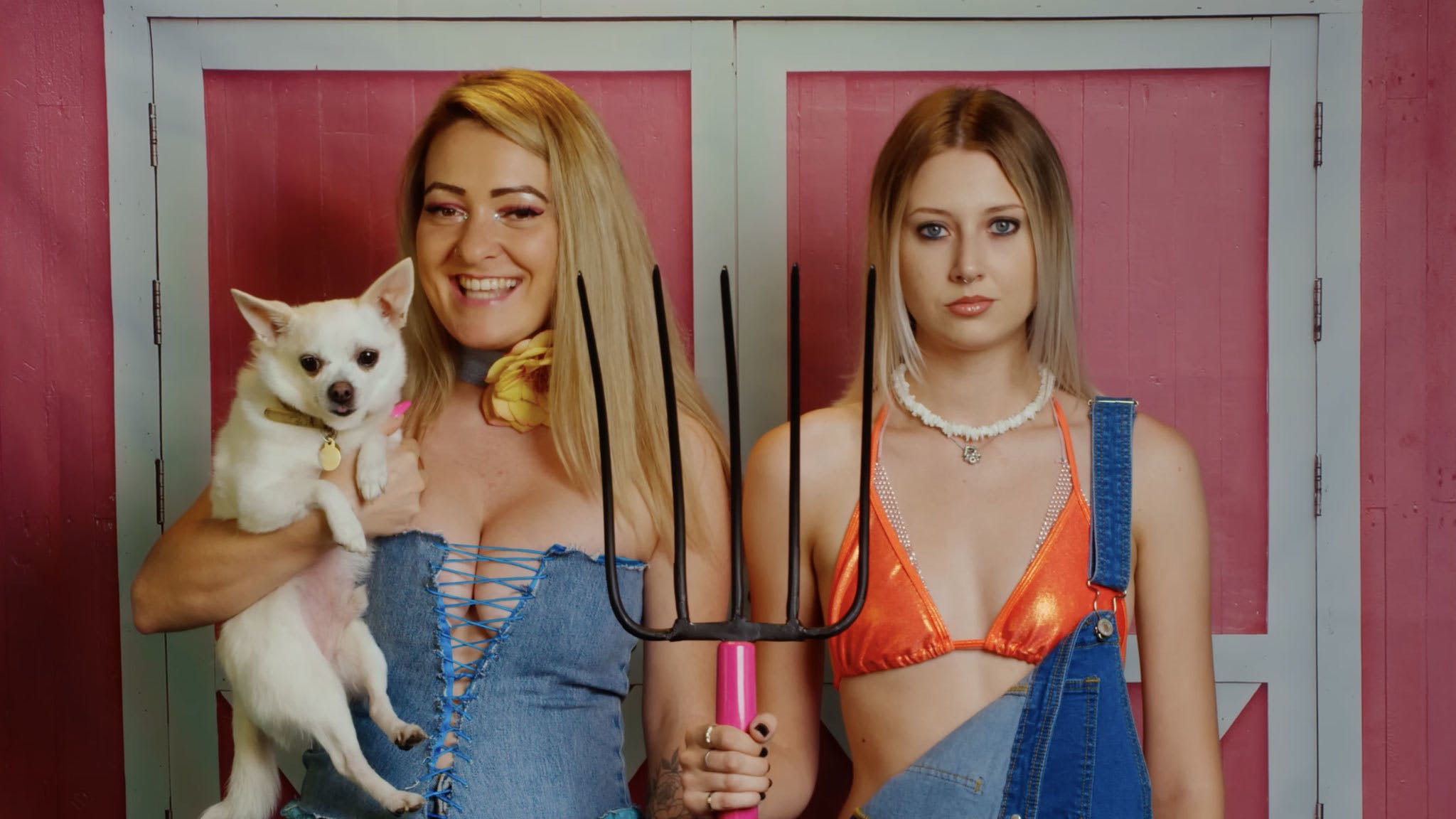 Following this year's Bimbocore EP, Scene Queen is continuing to be one of the most fun and provocative artists around right now – case in point: wild new single and video, Pink G-String.

Says the musician – real name Hannah Collins – of her latest effort: "With my music, I try to live at an intersection of old scene elements, modern beats, and 2000s nostalgia. This song I think is the most representative of that. I play off of old scene sounds like millionaires and brokencyde, mixed with modern trap and metal elements. But it’s all wrapped up in a Y2K themed bow.

"The entire song is inspired by 2000s pop culture icons like Paris Hilton, Britney Spears, Lindsay Lohan etc. and the video shows that. This track is just outright fun."

Watch the video for Pink G-String below:

Read this: “The more out of the box I get, the more room there is for people to hop in”: Inside the hyper-femininity of Scene Queen

Scene Queen unleashes second Bimbocore EP: “Buckle up because it’s a ride from start to finish”

Listen to Scene Queen’s EP Bimbocore Vol. 2 – which features a new collab with Mothica on the song The Rapture (But It’s Pink).

Scene Queen: “If there’s not a door that’s open for me, I have the full ability to kick it open”

“The more out of the box I get, the more room there is for people to hop in”: Inside the hyper-femininity of Scene Queen

From ruling TikTok to holding knives to boners, pink-loving Scene Queen is showing the world what it means to be alternative, and that you can be whoever you want to be…