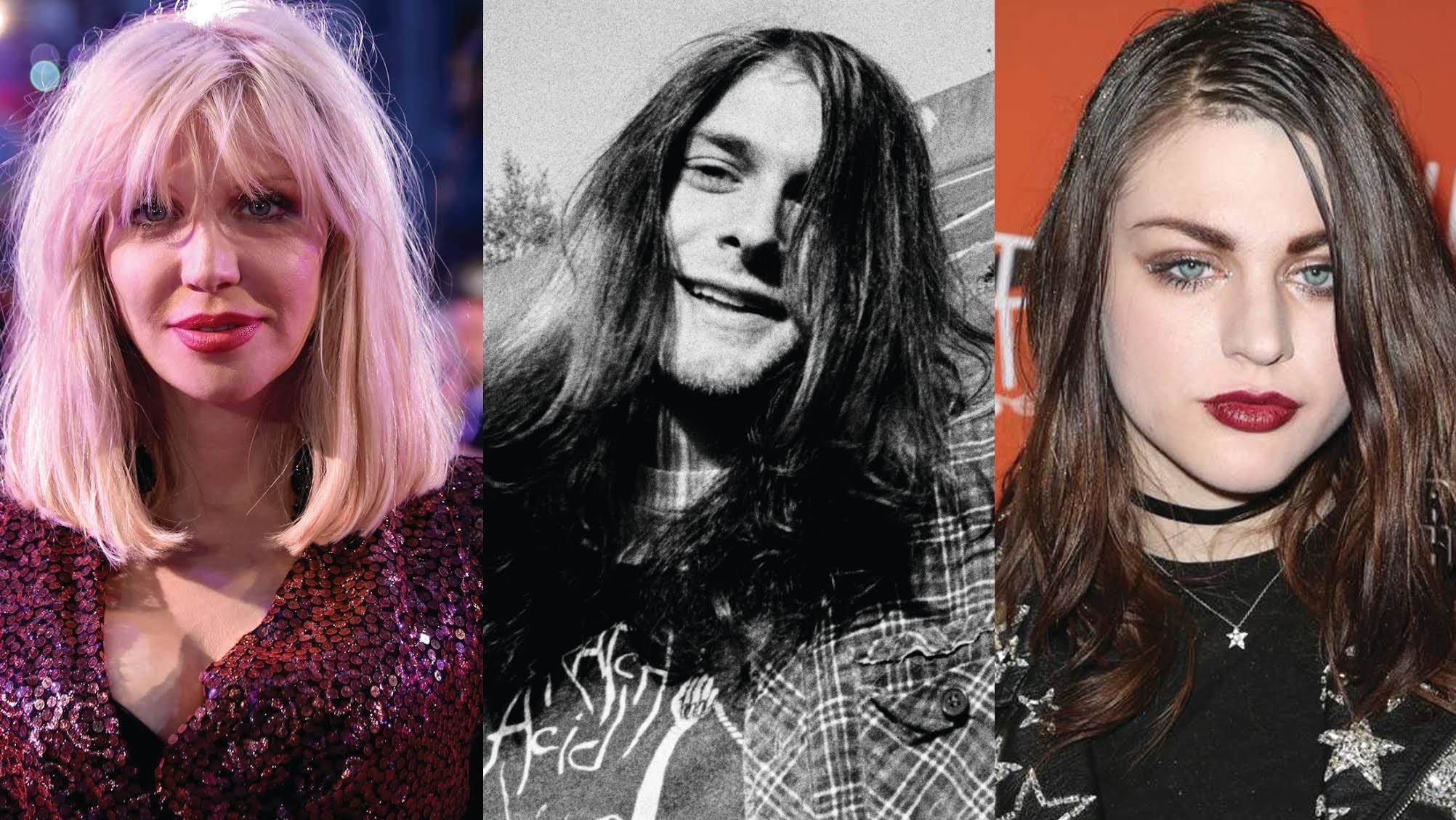 Courtney Love and Francis Bean Cobain are fighting to keep photos of Kurt Cobain's dead body out of the public eye. According to court documents procured by The Blast, the mother and daughter have said (fairly, in our opinion) that they would suffer “substantial and irreparable damage” if the photos ever appeared in the press or online. They say the release of the photos “would not only exacerbate the posttraumatic stress Frances Bean Cobain has suffered since childhood but physically endanger her and her mother by encouraging more disturbed stalkers and fanatical threats.”

Courtney Love has previously said that Cobain’s death “was the most traumatic experience of my life. It left me physically distraught and I continue to suffer emotionally from the loss of my husband to this day.”

The pair filed their response in order to assist the city of Seattle in a lawsuit from a conspiracy theorist called Richard Lee who believes Cobain was murdered. Lee sued the city to try and get hold of the images in 2014. The photos he wants to get hold of - according to court documents - show “Kurt Cobain’s body as it lay in the family residence after he was shot in the head.”

Mr Lee has been researching and investigating the Nirvana frontman's death for two decades and has come to the conclusion that the musician was assassinated as part of a shadowy government conspiracy. He lost his original suit in 2015, but filed an appeal last year.

Last year Love filed a declaration accusing Lee of trying to exploit Cobain’s death and claiming Lee has “stalked and harassed me, my family, and my friends for many, many years. On one particular occasion, Mr. Lee even filmed himself chasing a limousine for several miles that he thought I was a passenger in. Mr. Lee’s actions make me fear for my safety.”

The whole situation is very sad and we hope it resolves itself soon. This week it's been 23 years since Unplugged In New York was released, have a listen to that instead of thinking about this whole mess.

We're giving away 50 pairs of tickets to the exclusive, immersive Pitchblack Playback listening session for Nirvana's Nevermind – which takes place in perfect darkness.

Dave Grohl on Nirvana baby lawsuit: "He's got a Nevermind tattoo. I don't"

"I feel the same way most people do in that I have to disagree," Dave Grohl says of the Nevemind album cover lawsuit.

The best rock drummers on the planet have all had to start somewhere… and for Dave Grohl, that place was his own mouth.

In pictures: Dave Grohl brings The Storyteller to London theatre

Dave Grohl's incredible one-man Storyteller show got its debut at London's Savoy Theatre last night – and this is what it looked like.