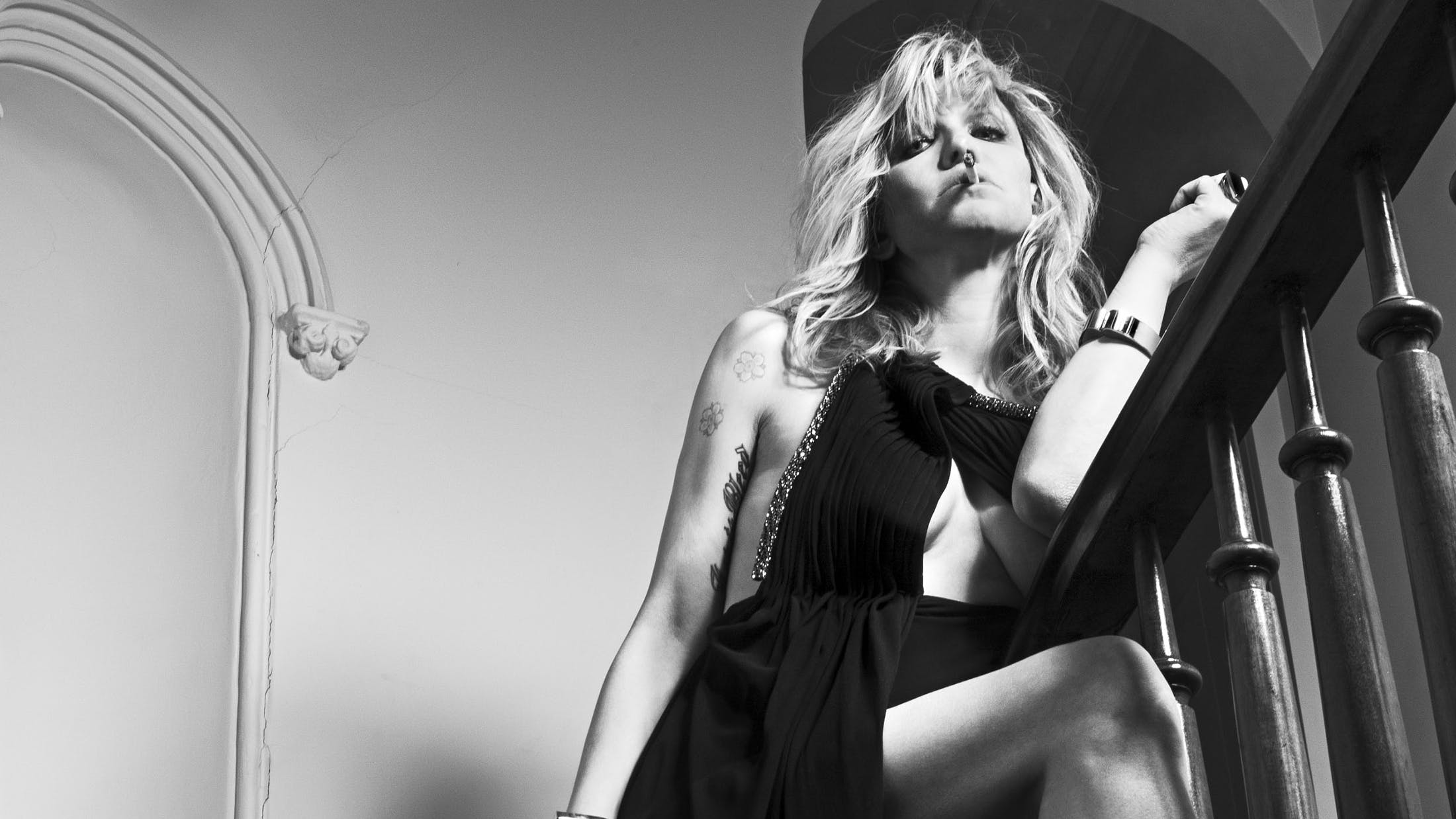 Courtney Love has shared an emotional tribute to late husband Kurt Cobain on what would have been their 28th wedding anniversary.

The couple were married on February 24, 1992, in Hawaii – just over two years before Kurt's death.

To mark the occasion, Courtney posted a photo on Instagram of her and Kurt on their wedding day, holding bouquets of flowers in front of the ocean.

"28 years ago, we got married, in Honolulu, on Waikiki beach," says Courtney, in her accompanying message. "Tonight spoke to sponsor, I lit some candles, chanted, diamoku, walked my dog. Went to sushi with my best friend, the closest I have to another one."

He continues: "I recall feeling, deeply, delighted, dizzy, so in love, and knowing how lucky I was. This man was an angel. I thank him for looking out for me, many parts of the the last 28 years have been torturous chaotic and uphill, and in public? That is the darkest shit imaginable, it almost tapped my resilience, almost.

"But between Kurt’s strange amazing divinity, and the honor of a few true friends, the gift of desperation and sobriety. Of a higher power and of love, and of empathy, I’m here now.

"It’ll be ok, fuck, I see him on the shore. Rocking in the free world. My husband."

Last month, surviving Nirvana members Dave Grohl and Krist Novoselic reunited to perform a selection of their classic tracks at a charity concert.