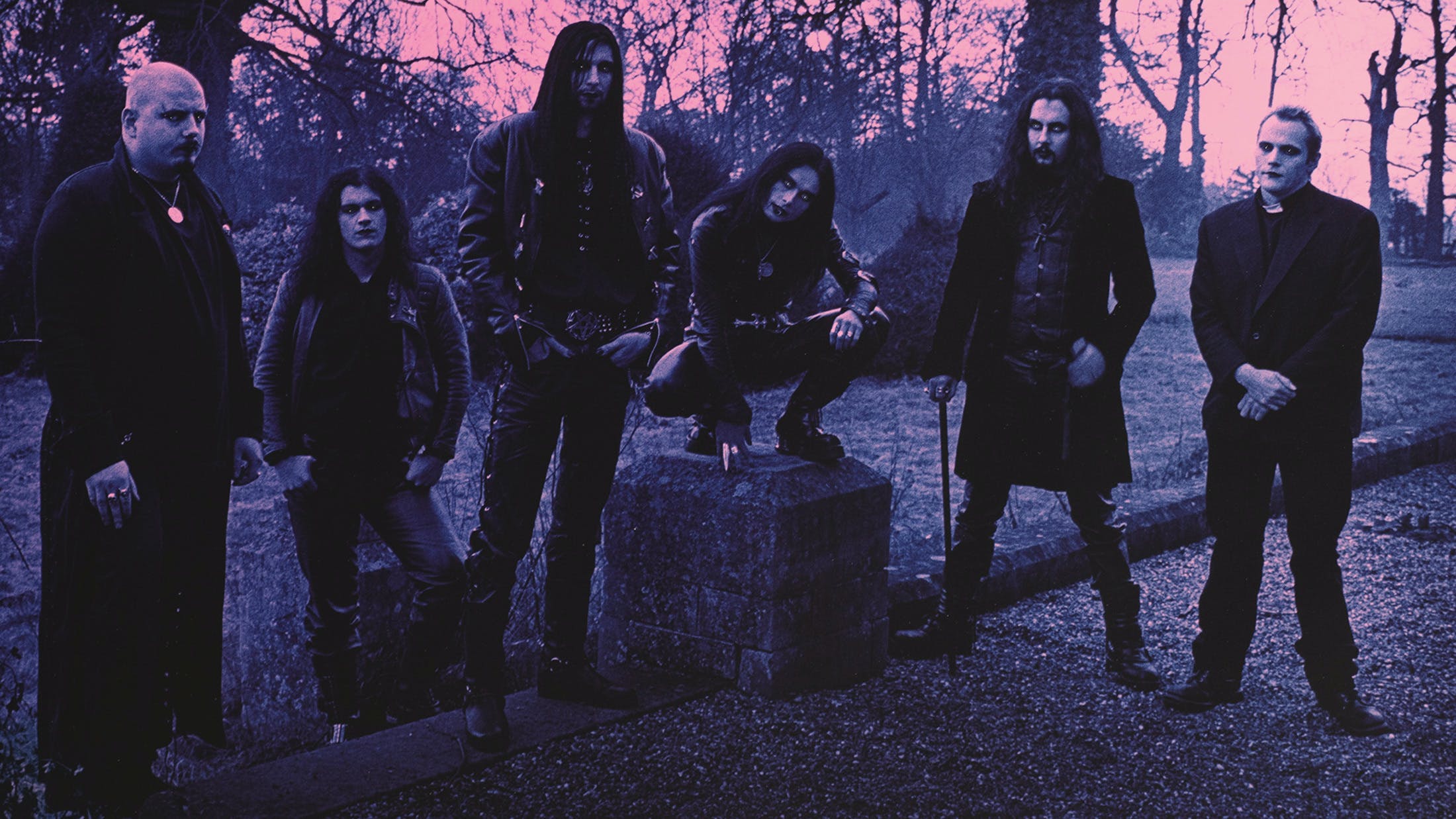 Cradle Of Filth are reissuing their 1998 extreme metal masterpiece Cruelty And The Beast on November 1.

21 years after its initial release, Cruelty And The Beast is being remixed and remastered on Music For Nations, to be reissued on CD, digitally and on snazzy transparent red vinyl. There's also new artwork courtesy of Stuart Williamson, exclusive liner notes from frontman Dani Filth and black metal documentarian Dayal Patterson, plus a cover of Iron Maiden's Hallowed Be Thy Name.

“Released on May 5, around the same time as we were arrested at the Vatican, Cruelty And The Beast had been a painstaking labour of love, a year of intense writing amid ever growing popularity and distraction," says Dani Filth. "The album’s concept of the Hungarian blood countess Elizabeth Bathory – both historically astute and fictionally correct – was to become a dangerous obsession of mine and one that saw many a first light of dawn working on the lyrics, hellbent on making the story worthy of her legend.”

He continues: "Cruelty And The Beast remains a phenomenally important album in the band’s back catalogue and one that I am exceptionally proud of, as I am exceptionally proud of this Re-Mistressed version – 21 years on from the original release. I hope the listener – sitting there by the flame-lit hearth with his/her walnut pipe on the go – thoroughly enjoys this Cradle classic, so vividly brought back to life for the fickle world today.”

Cradle Of Filth will be performing Cruelty And The Beast in its entirety ay London Palladium on October 19. Get your tickets here.