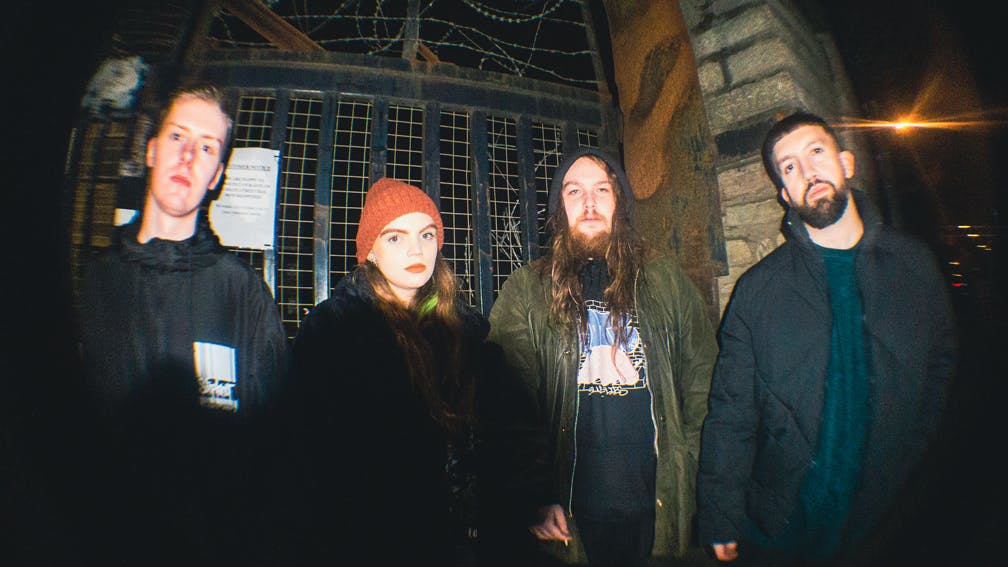 Damnation Festival have announced the first wave of bands for this year's shindig at Manchester BEC Arena on Saturday November 4.

Having successfully made the move last year from its longtime home at Leeds University to new digs at Manchester BEC, Damnation can now officially call itself Europe's biggest indoor metal festival.

"This is just the start of what we expect to be the most exciting line-up we've ever put together, and we're already delighted with how this year is shaping up," says organiser Gavin McInally. "Other than the Igorrr show in London, this will be Amenra's only performance in the UK in 2023, and the prospect of their live ritual in an arena setting is worth the price of admission alone.

READ THIS: 13 of the gnarliest moments from Damnation Festival 2022

"Ahab have been a huge hit with Damnation fans since pummelling our Eyesore Merch Stage with a memorable headline set nine years ago, and with the release of their brilliant new record, having them at Damnation for their only UK show in 2023 is a major coup," he continues.

"Similarly, having a rare slice of Rotten Sound's grind and the polished blackened post-metal of Downfall of Gaia, alongside the UK debut showing for US thrashers High Command are several more reasons why Damnation will be a must-attend event.

"Heriot are an example of everything that's right with new British metal, Strigoi offer a welcome dose of crusty death metal while Ashenspire, who released one of the standout albums of 2022, will be a startling eye opener for those yet to discover their twist on avant-garde black metal."

Once again, this year's fest will also feature A Night Of Salvation of special sets on the Friday night before the main event on Saturday.