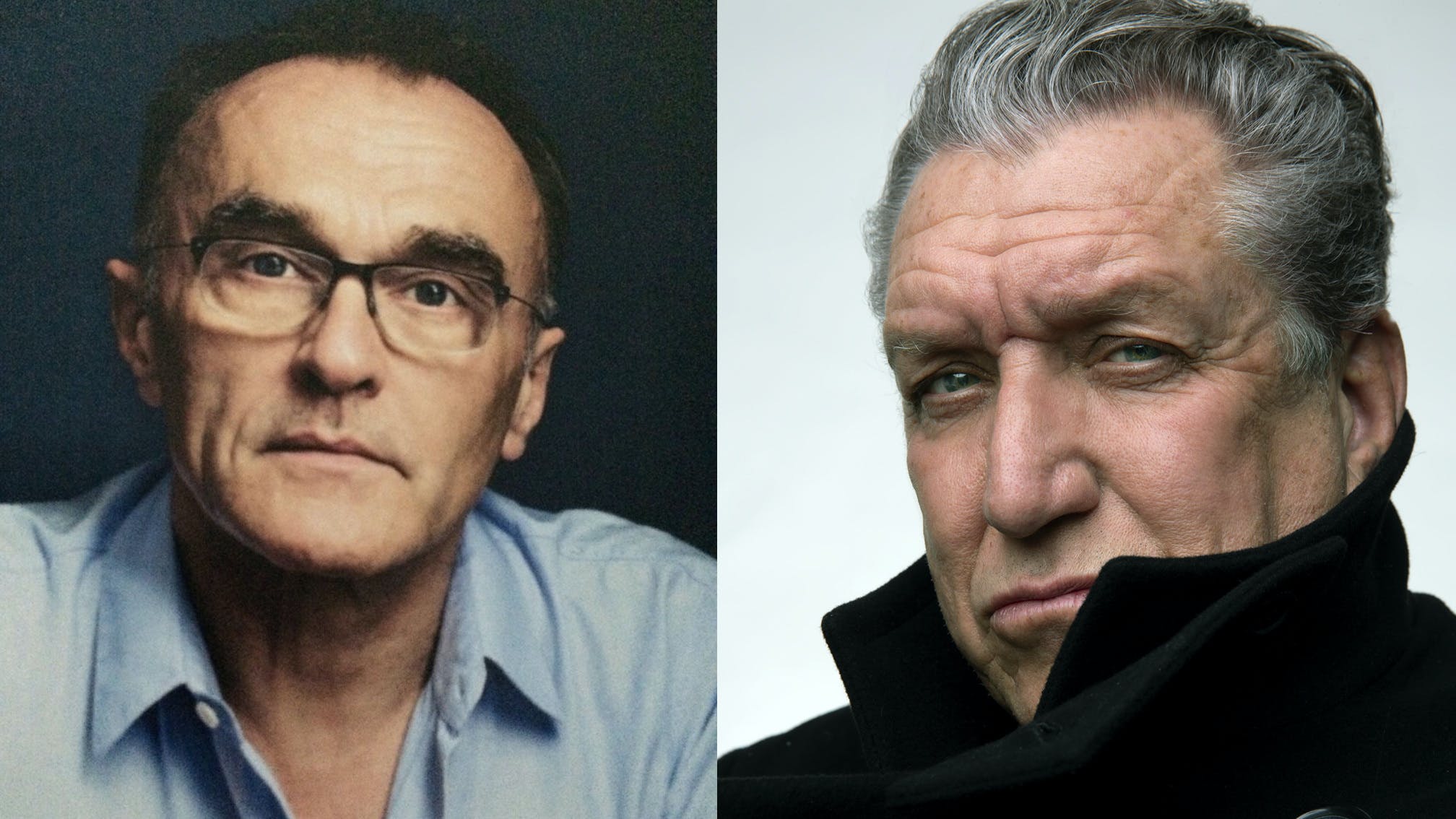 After being teased all the way back in March 2019, a brand-new Sex Pistols biopic – directed by Danny Boyle – has just been confirmed.

The six-episode limited series, simply title Pistol, has been picked up by FX Entertainment and will begin production on March 7.

“Imagine breaking into the world of The Crown and Downton Abbey with your mates and screaming your songs and your fury at all they represent,” says Danny. “This is the moment that British society and culture changed forever. It is the detonation point for British street culture… where ordinary young people had the stage and vented their fury and their fashion… and everyone had to watch and listen… and everyone feared them or followed them. The Sex Pistols.

“At its centre was a young charming illiterate kleptomaniac – a hero for the times – Steve Jones, who became in his own words, the 94th greatest guitarist of all time. This is how he got there.”

“It’s great to be back in business with Danny Boyle, an exceptional artist responsible for so many great feature films and TV series,” says Nick Grad, President, Original Programming, FX Entertainment. “Steve Jones was at the centre of the storm that shook the rock establishment and we’re thrilled to have Danny and the rest of the creative team tell his story as a member of one of music’s most notorious bands – the Sex Pistols.”

“The Sex Pistols changed music forever and Danny Boyle is the perfect director to tell Steve Jones’ story fuelled by raw creativity and destruction,” adds Paul Lee, CEO wiip. “We’re thrilled to be making this with our friends at FX.”

Read this: Why Steve Jones was the coolest Sex Pistol