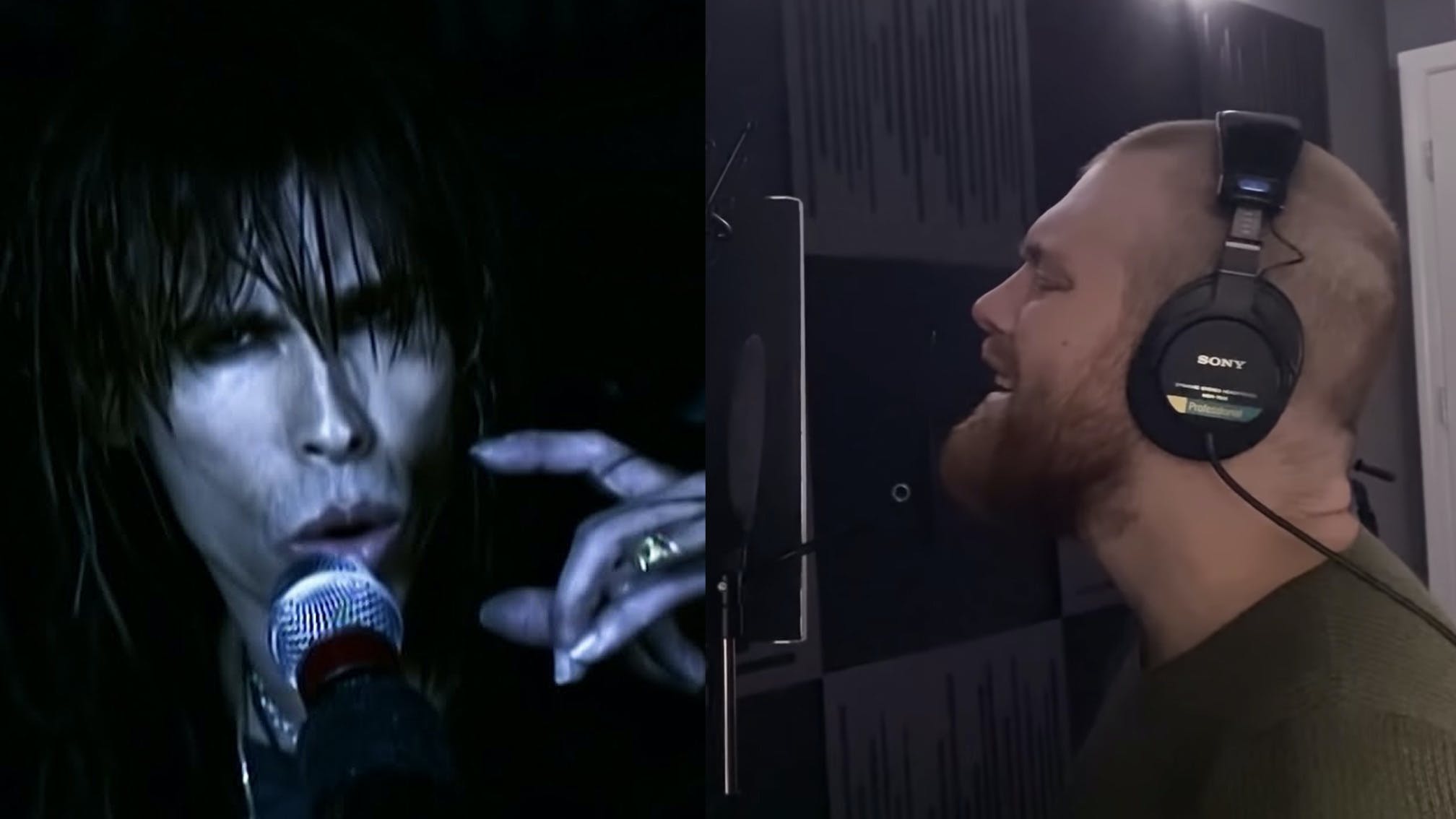 Following on from his stripped-back Asking Alexandria lockdown rendition of Antisocialist, Danny Worsnop has teamed up with YouTuber Jared Dines for another rock cover.

Danny and Jared have shared a joint quarantine performance of Aerosmith's huge classic rock ballad I Don't Want To Miss A Thing, with the vocalist boasting his incredible pipes and giving Steven Tyler a run for his money.

Read this: Asking Alexandria are finally ready to leave their past behind

Of course, I Don't Want To Miss A Thing was originally written by Diane Warren, and released by Aerosmith for Bruce Willis-starring blockbuster movie Armageddon (with Steven's daughter Liv also appearing in it). But apparently drummer Joey Kramer initially wasn't the biggest fan of it…

"I kind of knew it was a hit, but I didn’t really like the song," he later revealed to Classic Rock. "I didn’t think that song was us. When I first heard it, it was just a demo with piano and singing. It was difficult to imagine what kind of touch Aerosmith could put on it and make it our own. When we finally did make it our own, that’s when it became what it is. It was just a question of learning the song and playing it as a band. As soon as we began playing it as a band, then it instantly became an Aerosmith song."

Naturally, it's one of the most iconic rock singles on the planet these days – and Danny and Jared have paid tribute in a really awesome way. Check out their cover below: