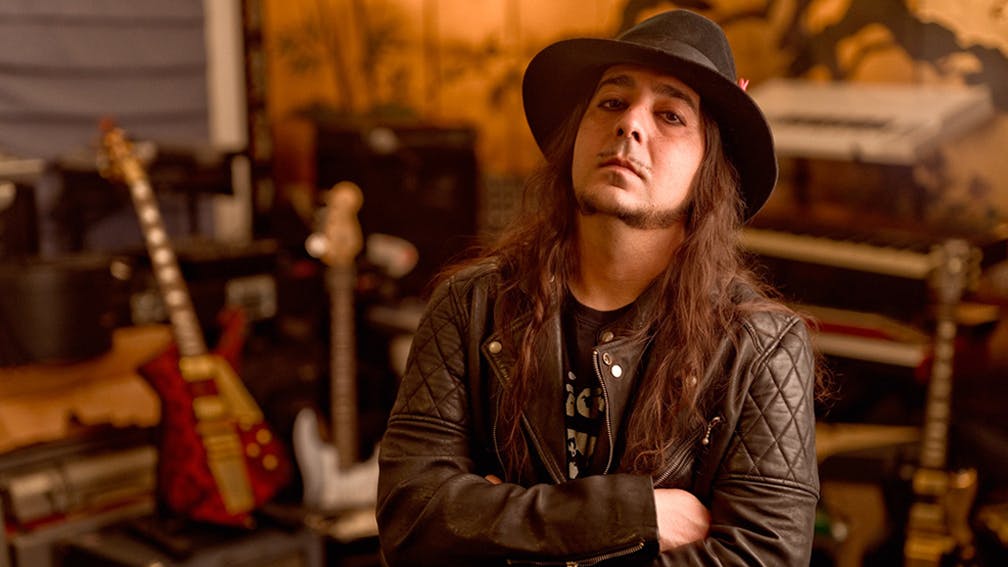 A video for Guns Are Loaded, a track by Scars On Broadway, the hard rock/alternative metal band featuring Daron Malakian of System Of A Down, has been released. The video is a trippy, colorful visualization that seems to pay homage to Lamberto Bava's 1981 horror film Demons.

Speaking to Rolling Stone, Daron said of the track, “The song is about a feeling of anger, a feeling of a breaking point, or times when the world is coming down on you.”

Regarding the video specifically, Daron said, "The skulls and devils are symbols for parts of us within. When you’re to the point when life is coming down around you, sometimes a darker side, a darker feeling or darker thoughts come out of us. When we are afraid, frustrated or angry, that side may show itself. The guns also symbolize something too: The song isn’t necessarily about actual guns, but they represent the desperation of a moment."

Check out Guns Are Loaded below:

If you want to see Guns Are Loaded performed live, make sure to catch Scars On Broadway next month at one of the following dates.

SOAD's Daron Malakian: "The Alternative Is That I Could Have Been A Soldier For Saddam Hussein… God Knows How That Would Have Ended Up"

System Of A Down founder Daron Malakian on his heritage, the early days, playing in Metallica and the future of his band…