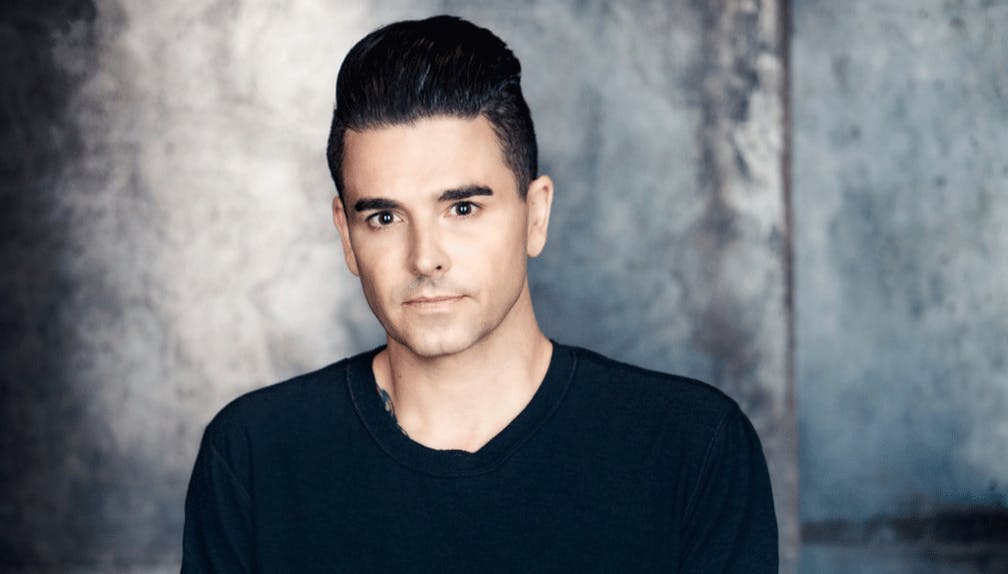 “Over the course of my career so far, I’ve not had hit singles, as such. I’ve had some radio success. But what Hands Down and other things like MTV Unplugged, or Vindicated from the Spider-Man 2 soundtrack did is they moved the cultural needle, for lack of a better way to express it. And that’s what’s gifted me this longevity, besides the audience who are so dedicated to Dashboard.

“When it came to Hands Down, I’d been touring quite a lot and I’d come home to see my mother at Christmas time. I’d gotten home and stayed with her for a couple of days. Then one day she went off, I’d no idea where she'd gone, so I was at her apartment and I wrote Hands Down. I knew it was different immediately.

“The thing is, I know what the rub on Dashboard is. I know the idea is that if you don't listen to Dashboard, you just think we write some sad songs and that’s it. But I don't think I hear that in them. I don't hear sadness in those songs. Some of them are in inarguably quite sad, but even in those ones what I hear is the attempt to feel different.

“So it was unusual for me to write such an openly joyful song. But frankly, it would have been just as surprising to me to have written an openly sad song. More often I explore the grey area between those two things – the feeling of just before being joyful or being very heartbroken, or perhaps just after.

“With Hands Down it was a really beautiful day. It was inspired by a lot of things that had been happening around me. The fact that my life was changing so radically in such a way that I had to be careful, because I didn't know who my friends were anymore. So you cling to your old friends, your tried and true friends; your early friends if you're smart, or lucky, or both.

“So I guess I was thinking about one of those relationships. One with a girl that I had been friends with who I had deep feelings for beyond friendship. And I was thinking about my circle of friends – the people that had held importance long before success and I guess I was longing in some ways for that connection. And so I sang about what I say is still the best day I've ever had in my life. In my whole life – is that true? I don't know. But it's certainly the measuring stick. And what was spilled out of that story – actually it's not a story – it's a telling of an event, of taking a risk, in spite of your own head, your own worries and finding something special, even better and bigger than you could have dreamed. I don't know how many of those you get as a songwriter. Fewer than you want – those songs where you really are just like, in the moment, and you're transported to some other place in your life. And it comes out in music and lyrics and melody. It’s delivered in such a way that it can take you there anytime you play it. If I want to be in that place emotionally, 100 percent all the way there, I can play that song.

“Songs are living things. When you have a room full of people, even if they're not paying attention to you, the subject matter is happening. It's not something that's happened. It's an actionable thing. It’s a force. It's an activity. It's not just a story that I'm going to tell you. It’s as though you were there, ‘Here's an experience I'm having right now.’ And many of my songs are that way. And that might be why we have this relationship. Because that's not just me up there. It's all of us up there. And so, ‘Here's an experience we have, let's sing about it.’”

Dashboard Confessional has re-imagined and re-recorded the albums A Mark, A Mission, A Brand, A Scar, Dusk And Summer and Alter The Ending, and has released them under the title Now Is Then Is Now.

Chris is touring the UK and Europe this November – get your tickets now.