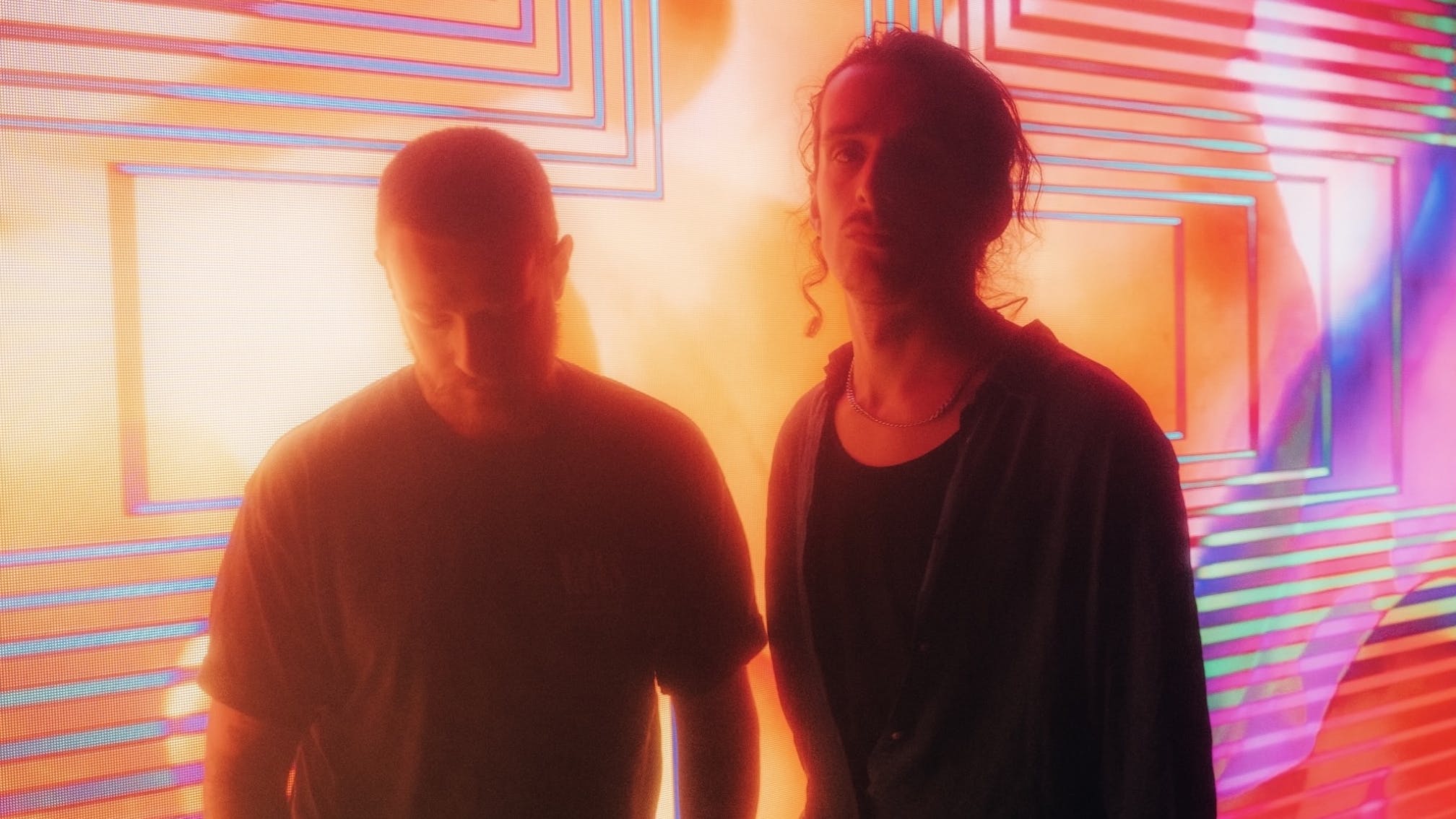 Deaf Havana have announced dates for their The Present Is A Foreign Land UK headline tour.

After a decade together, English rock outfit Deaf Havana were ready to call it quits. However, as the pandemic loomed, the band reconciled in a new light as brothers James and Matthew Veck-Gilodi carried on the Deaf Havana's journey.

Moving ahead as a two-piece, the brothers worked alongside producer Mike Horner as they geared up for a new album, The Present Is A Foreign Land.

Now, kicking off a UK headline tour the band will be playing at Cardiff’s Tramshed on November 8, as well as shows at Nottingham, Manchester and at London’s Roundhouse, before closing up the tour in Glasgow on November 14.

Speaking exclusively to Kerrang! the brothers shared their thoughts on their new studio release and more.

“It feels really weird that people are about to hear stuff. I feel quite apprehensive because it’s been such a long and odd journey to get to this point,” Matty told Kerrang! “We finished work on this record in June last year, so the thought of people hearing it and us having to do stuff [tours, promo] is making me really anxious.”

James added: “I'm not anxious in a bad way anymore – I'm just excited. I'm bored, so I just want to do stuff now. I'm ready to go! I don't really have a life anymore, so the sooner we start doing stuff, the better.”

Deaf Havana’s sixth album, The Present Is A Foreign Land, will be released on July 15.

You can catch Deaf Havana on tour at the dates below. Get your tickets now.