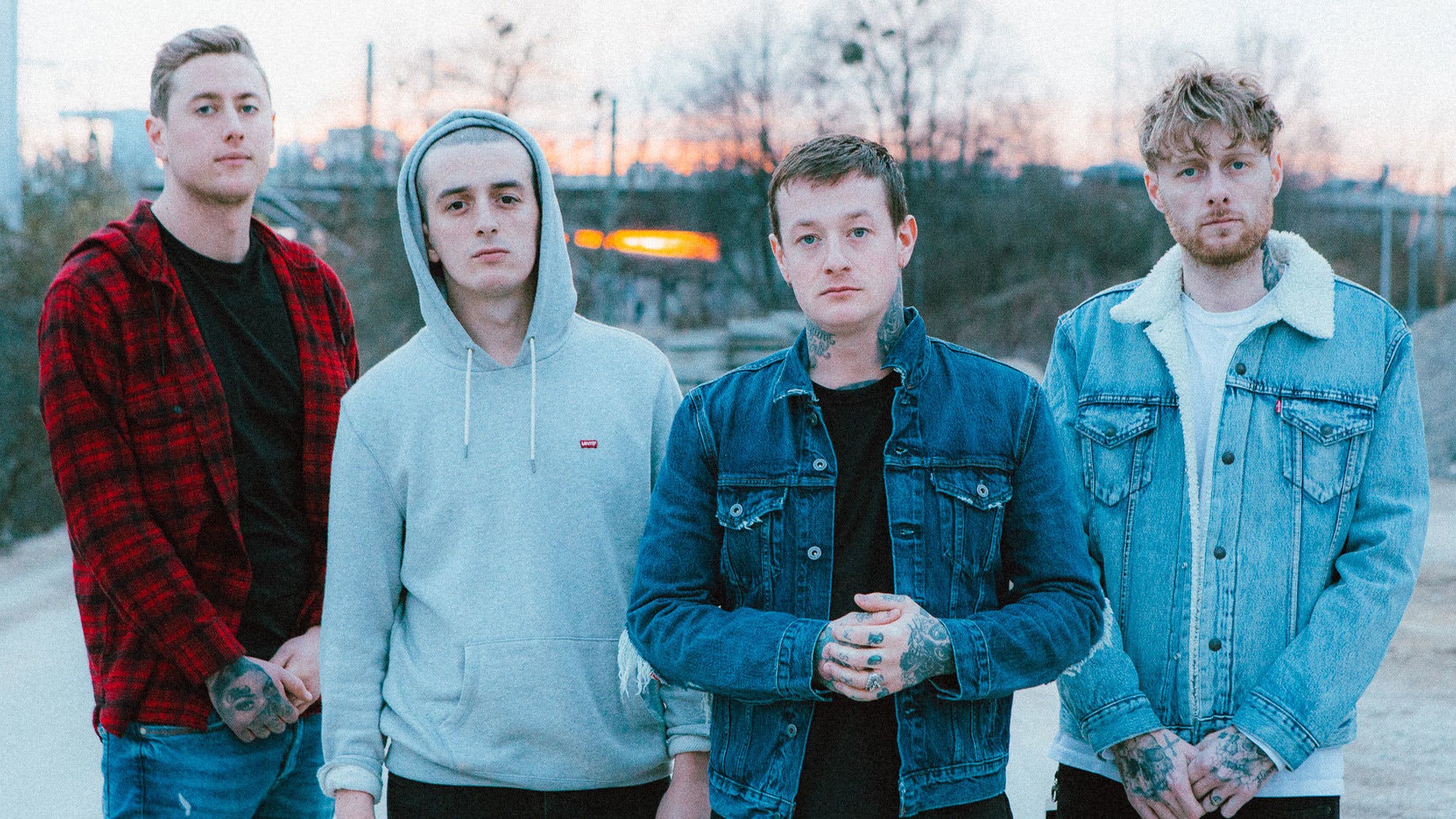 Norfolk arena-rockers Deaf Havana have been announced as headliners of next year's Marshall Live all-dayer.

Taking place at the Marshall Arena in Milton Keynes on June 6 2020, a handful of the best and brightest British bands have been picked to play the main stage.

Joining Deaf Havana throughout the will be Dinosaur Pile-Up, Hot Milk, Dream Wife and Press To MECO. More bands are scheduled to be announced in due course.

READ THIS: The 13 best songs that don't feature on albums

The Discovery stage will also host a selection of unsigned bands, details of which will be announced in 2020. Marshall fans can also get involved with pick-up-and-play areas and jam sessions.

“Marshall Live is the embodiment of what Marshall stands for – putting live music first," says Marshall Commercial Director, Alex Coombes. "From a musicians perspective we are able to give grassroot bands an opportunity to play an arena early in their career, and even give unsigned bands the chance to perform alongside headline acts.

"From a fan perspective, they are able to discover a full day's worth of new bands for £30. In addition, we are also championing Milton Keynes as an up and coming music location. We love the line-up, it might just be the best out there for an all-dayer; but we also learnt a lot from last year, so we’ve not been afraid to switch a few things up.

"We’re putting a lot of emphasis on audience engagement for this year, we want Marshall Live to inspire the next generation of music lovers.”

Get your tickets now for Marshall Live.