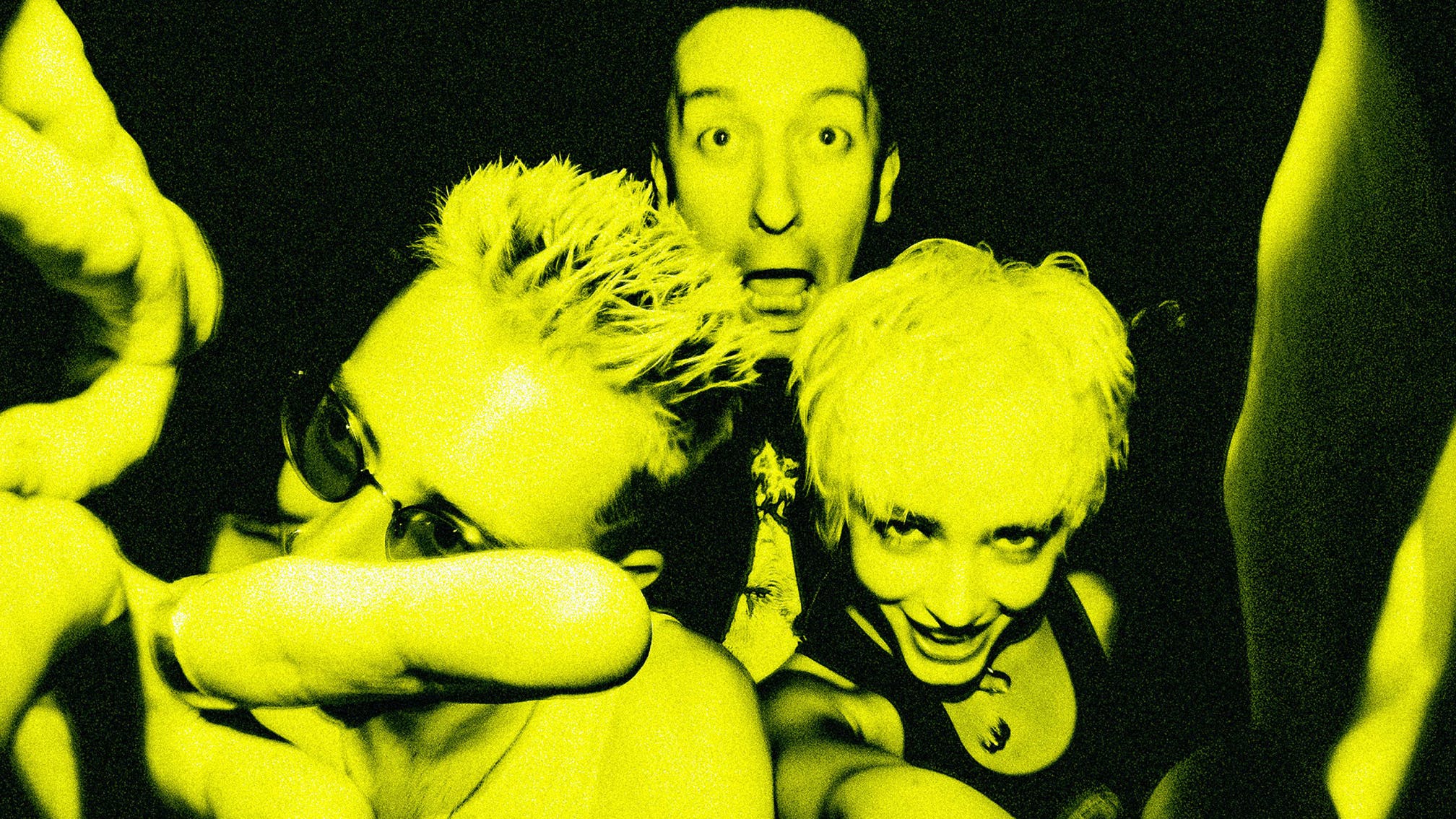 Liverpool metal mob Death Blooms have joined forces with Wargasm for a new version of their recent single Shut Up.

Speaking of the collab, vocalist Paul Barrow explains: "Every single day I see and hear people doing stupid, pointless fucking shit. They look down on others less fortunate, they think they’re better than them. You’re not, you fucking dickhead. We’re all exactly the same. If you think otherwise, you’re wrong.

"When I initially wrote this song, things were slightly different. Since the time has passed, only more shitty, infuriating things have happened, so I thought it needed an updated perspective and outlook, and who better to give that than the two most rage-fuelled people I know…"

Read this: “This is one beautifully crafted labour of hate”: Our original 2001 review of Slipknot’s Iowa

Those two 'rage-fuelled people' in question, Wargasm's Sam and Milkie, continue: "We just wanted to echo and add our weight to Paul’s sentiment. The planet is on fire, the air is filthy, everyone treats each other like shit and I think we would all kill for some silence…"

And for more, watch Wargasm hit The K! Pit: