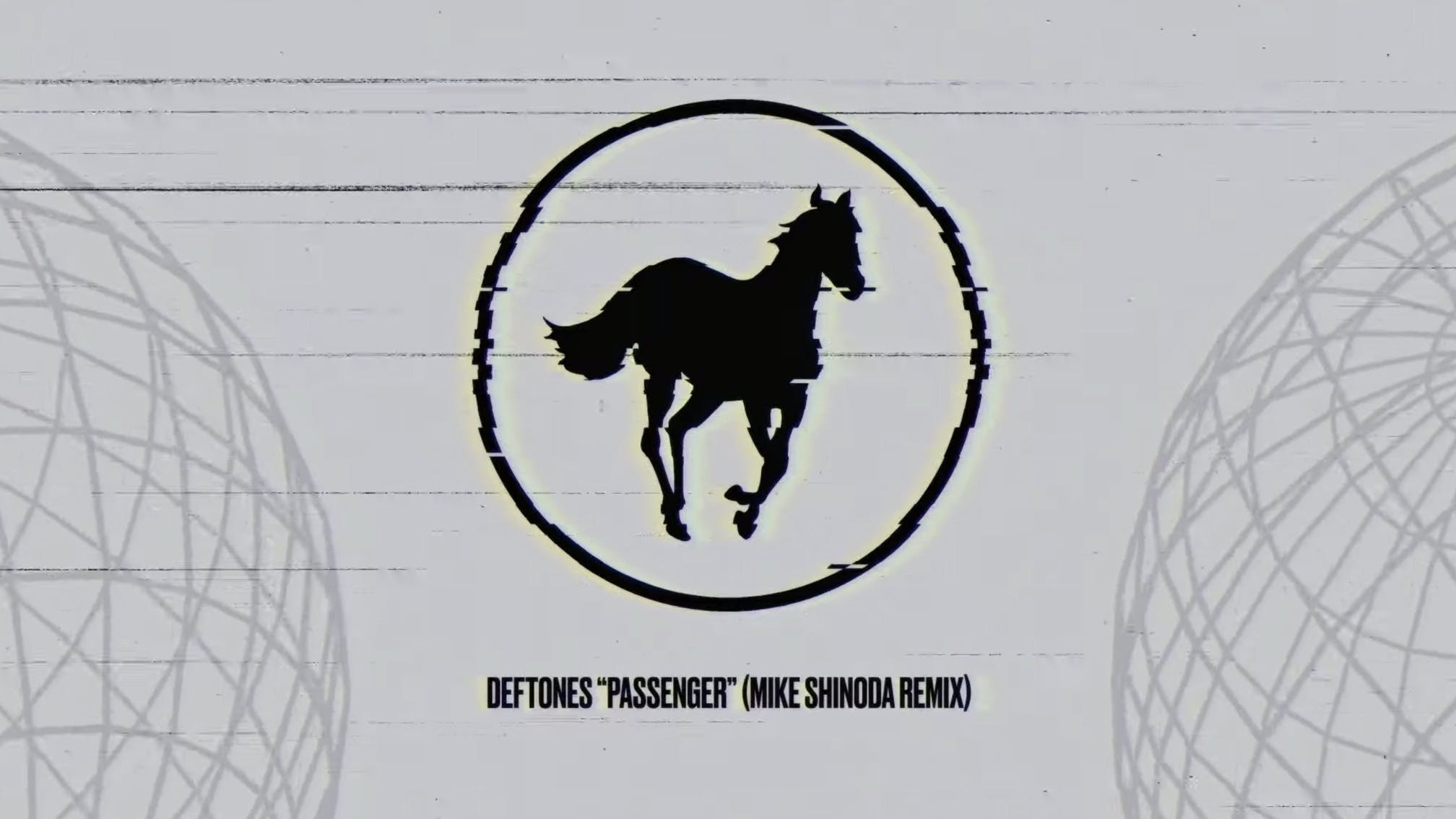 Deftones have just unveiled one of the most highly-anticipated remixes from their upcoming Black Stallion record: Mike Shinoda's adaptation of the Maynard James Keenan-featuring Passenger.

Unsurprisingly, the Linkin Park man's effort doesn't disappoint, with his love for the band meaning that the Deftones vibe is still very much kept in tact throughout this more atmospheric version of the White Pony song.

Discussing the impact of White Pony on both himself and Linkin Park back in June, Mike said, “There was a bounce to their music that reminded me of my favourite hip-hop songs. And even though the guitars were super heavy, oftentimes they felt smooth like a keyboard, as if the distortion had flattened it so much it was just a wash of chords.”

Mike also revealed that debut album Adrenaline was the first Deftones record he heard back in high school, with the Sacramento alt.metal titans' musical journey later having “such a unique sound and aesthetic, and White Pony was the album that took such a big step up in terms of communicating who the band was”.

Black Stallion is due out on December 11 via Reprise/Warner – check out Passenger below:

Quiz: How well do you know Deftones' lyrics?