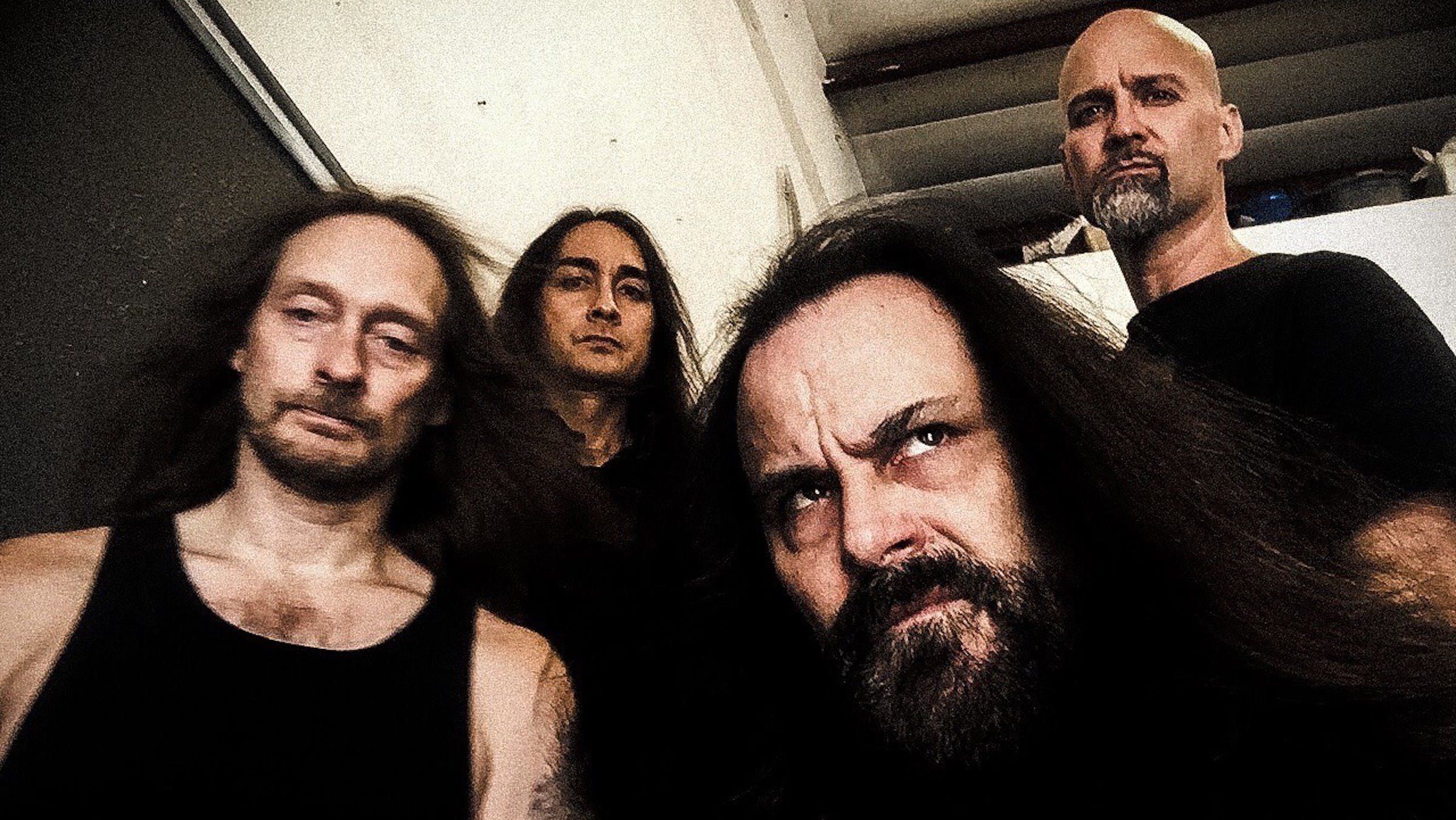 There have been a lot of huge arena rock tours announced for this spring and summer, but only a handful of brutal underground metal live treks. Thankfully, satanic road warriors Deicide have answered the call, announcing a U.S. tour this May with technical maniacs Origin, battlefield bludgeoners Jungle Rot, and melodic death metal crew The Absence joining them for the ride.

The tour kicks off in Texas, and loops up the west coast and around the top of the country. Deicide will play Maryland Death Fest along the way, which means that there’s a great chance you’ll catch an Origin/Jungle Rot show somewhere in the DC/Maryland area around Memorial Day Weekend.

Blow weed smoke in God’s face at one of the dates below:

Deicide locked in a respectable 32nd spot on our 50 Most Evil Songs Ever list with Once Upon A Cross: “As you would expect from a man who once branded an inverted cross into his forehead, Deicide’s Glen Benton has no problem with blasphemy. Here, he mocks Jesus Christ’s struggle as he dies on the cross, which tied in really well with album Once Upon A Cross’ original artwork, which features Jesus with his insides on the outside. Oddly, this was considered too salty for the public.”

In our Underground Sounds of America profile of Jungle Rot, guitarist/vocalist Dave Matrise described how his hunting has influenced his songwriting, saying, “We wrote the song Paralyzed Prey about a bear I shot with a bow and arrow some years ago. It holds the record for largest kill in the province of Manitoba, Canada. I hunted the brute for three years, and it was such an honor getting the big beast that we decided to write about it. The song became the first single released off of 2015’s Order Shall Prevail.” Just in case you weren’t already stoked for this show.

9 Of The Craziest Crusades Against Rock And Metal

Here are nine times the moral majority went to war against rock and metal music.

Former Deicide And Obituary Guitarist Ralph Santolla Has Died At 51

We wish him the very best and hope he recovers soon.