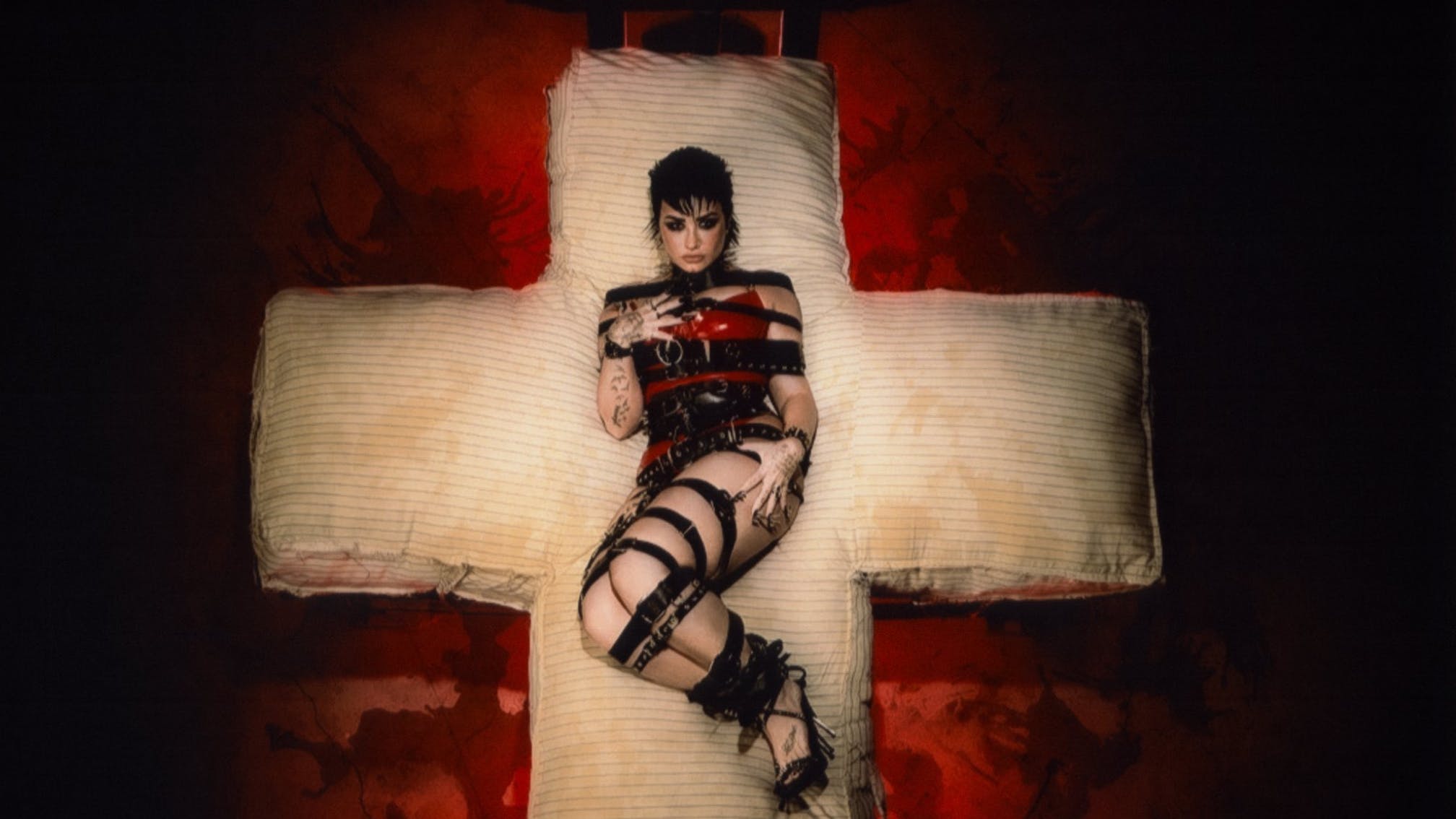 The time is nigh: Demi Lovato is ready to kickstart their new image and creative direction, and we’re eager to see what the former Disney pop-rocker has in store.

You might be surprised by the 29-year-old’s sudden attention to emo, but the grittier scene is something Demi has dabbled in previously as a teen. And now, years later, the artist is reviving their past sound ahead of eighth studio album HOLY FVCK, which is set to have 16 tracks, according to a press release.

The lead single for HOLY FVCK is Skin Of My Teeth and will be released this Friday (June 10).

The Cool For The Summer artist will be giving the song an exclusive first performance on The Tonight Show Starring Jimmy Fallon a night before its official release date.

Speaking on the new album, Demi expanded on HOLY FVCK in a statement: “The process of making this album has been the most fulfilling yet, and I’m grateful to my fans and collaborators for being on this journey with me. Never have I been more sure of myself and my music, and this record speaks that for itself. To my Lovatics who have been rocking out with me since the beginning and those who are just now coming along for the ride, thank you. This record is for you.”

You can watch the official teaser trailer for Demi Lovato’s HOLY FVCK below: