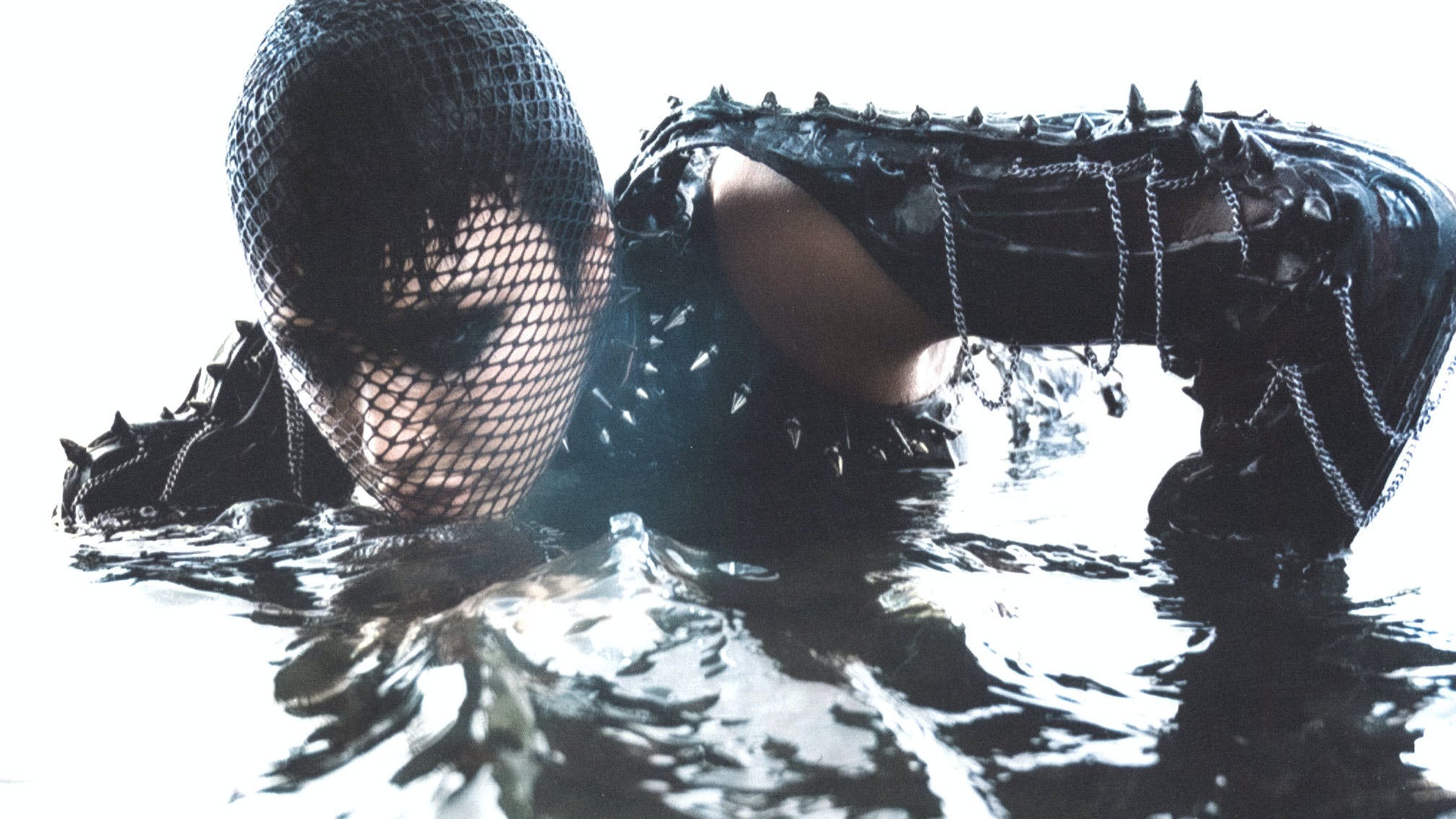 Demi Lovato has announced a new single, Skin Of My Teeth, to kick off their new rock and pop-punk era on June 10.

The U.S. singer staged a “funeral” for their pop career early this year, and confirmed a return to the rockier roots of their first two albums, Don’t Forget and Here We Go Again. Now, album number eight and its heavier sound will be previewed with lead single Skin Of My Teeth – which you can hear a snippet of in the below TikTok.

Speaking to Rolling Stone in February about what was to come from this next musical chapter, Demi was asked about going back to "the rocky, emo early days", to which they responded: "That, but better. And also, there’s a bit of… and when I say heaviness, I don’t mean lyrically, but heaviness as in some of the sound that I haven’t done before, which is exciting. It’s a new era reminiscent of my first era."

Demi also explained that, "I’m ever-evolving, ever-changing. I’d like to put the rest of my music behind me and start fresh in this new era for this next album – but I do that every album cycle. It honestly wasn’t a funeral. It was a label meeting and we just all happened to be in black and I was like, ‘Wow, this is like a funeral for my pop music.’ There wasn’t an actual funeral."

Watch the teaser for Skin Of My Teeth below:

Read this: Sleeping With Sirens albums ranked from worst to best by Kellin Quinn

Making a return to their alternative roots, Demi Lovato has given a first glimpse at a heavier sound in a rough cut teaser trailer for HOLY FVCK…