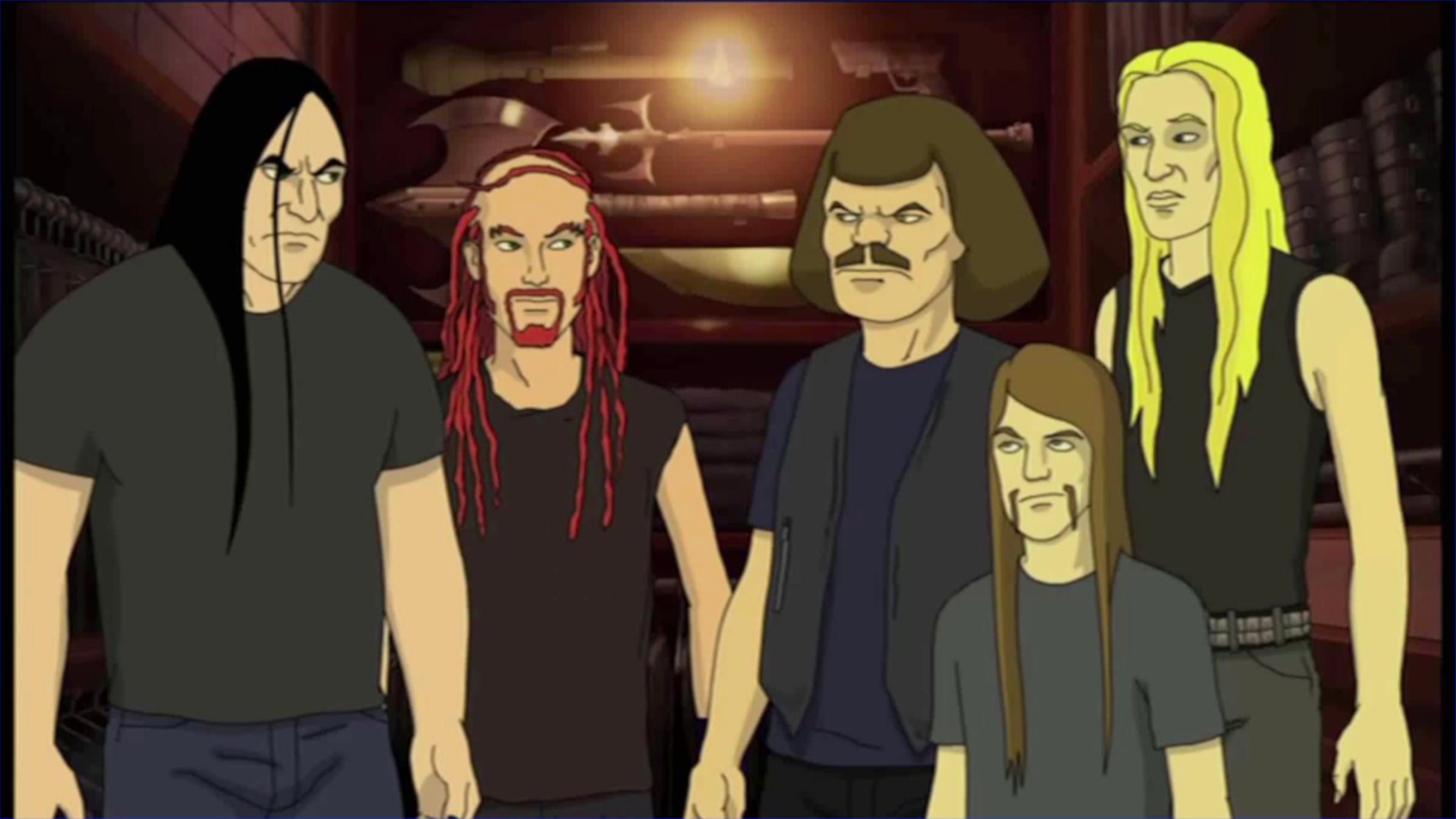 Adult Swim has just announced that they will be hosting their second annual Adult Swim Festival at Banc of California Stadium in Los Angeles between November 15th and 16th. They've revealed the initial lineup, and it includes a very pleasant surprise: the beloved virtual-death metal band Dethklok will be headlining November 15th.

This year’s edition of the festival will also include some familiar names, such as heavy-duty sludgers Inter Arma, who were recently included on our list of best American metal bands. Also included are punky thrashers Iron Reagan and noise rockers HEALTH.

The full lineup as announced is listed below:

Three years ago, it seemed as if Dethklok mastermind Brendon Small had laid the project to rest after much debate with the network. The group hasn’t played a show since 2014, making this their first public appearance in half a decade. Hopefully this news means Adult Swim and Small are working out an agreement for at least one more season of the praised animated series that started it all, Metalocalypse.

There will also be more than just musical sets, such as a live performance of The Eric Andre Show, a 360° screening of the premiere of Rick And Morty Season 4, a discussion with famed Cartoon Network creator Genndy Tartakovsky, as well as events for some of the network’s biggest shows such as Squidbillies, Robot Chicken, and more.

Tickets are on sale right now, so if you want to catch the famous cartoon death metallers as they make their triumphant return, jump on those right away.