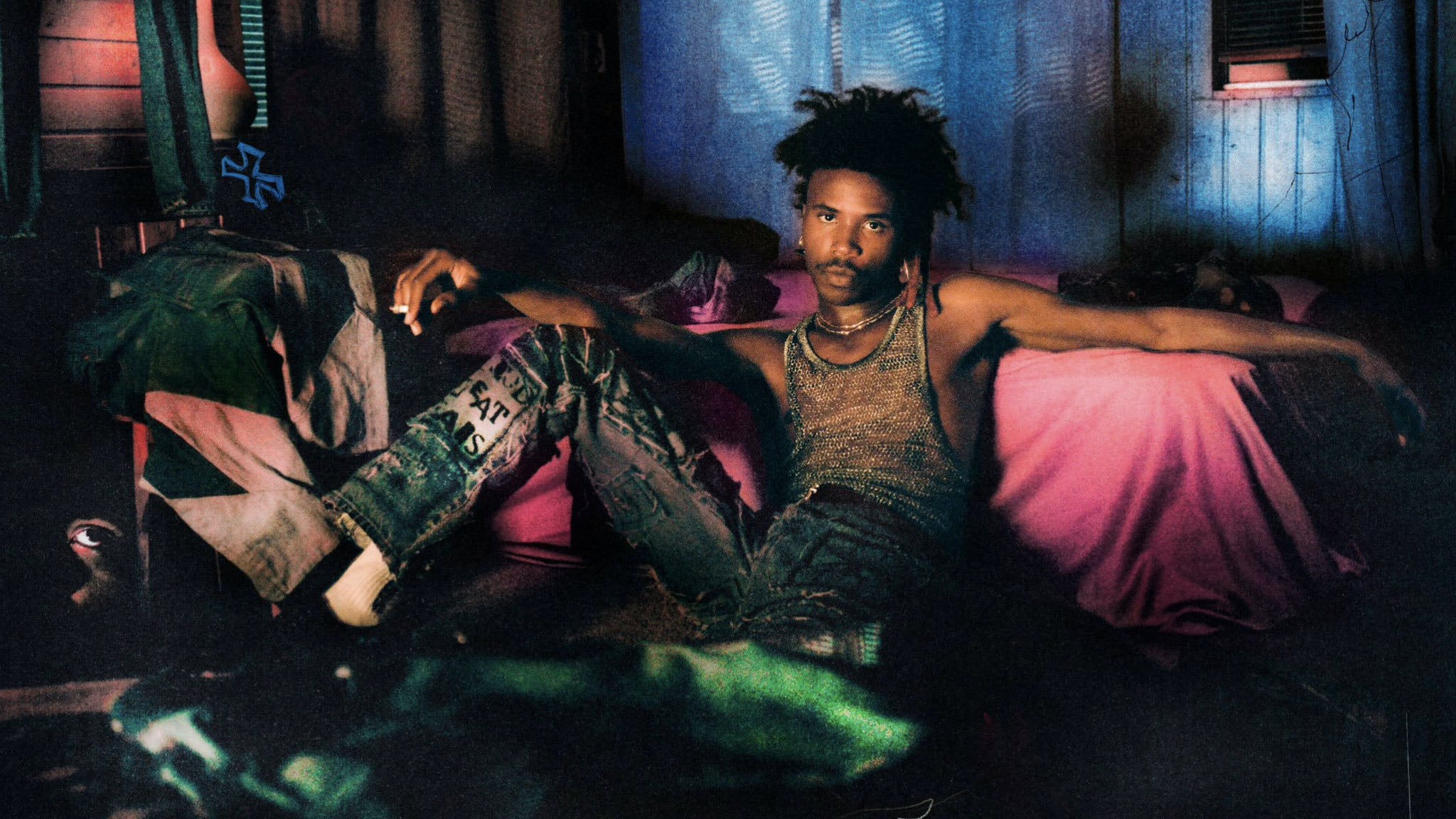 De’Wayne is set to cap off a brilliantly exciting year with the release of his second album, My Favorite Blue Jeans.

Following last year’s excellent debut STAINS, the musician has announced that he will be dropping album number two on October 28 via Hopeless Records. And, before that, we get a brand-new collab Simple with the always awesome iDKHOW – listen to that below.

In the current printed issue of Kerrang!, De’Wayne reveals of his upcoming material: “I think I found a really good sweet spot in just making really great rock music, and telling stories, and doing poetry over these songs that are still catchy and you can sing along them, but you can also really feel something. I think people are really gonna dig it, and I think it’s a step-up from STAINS in a real way. This will be my second record, and I love that at the beginning I was really finding myself and maturing. I think that the shows, and me just hitting that sweet spot mentally, just really helped with this record. And I think people are gonna be surprised with some of the things that are on there (laughs).”