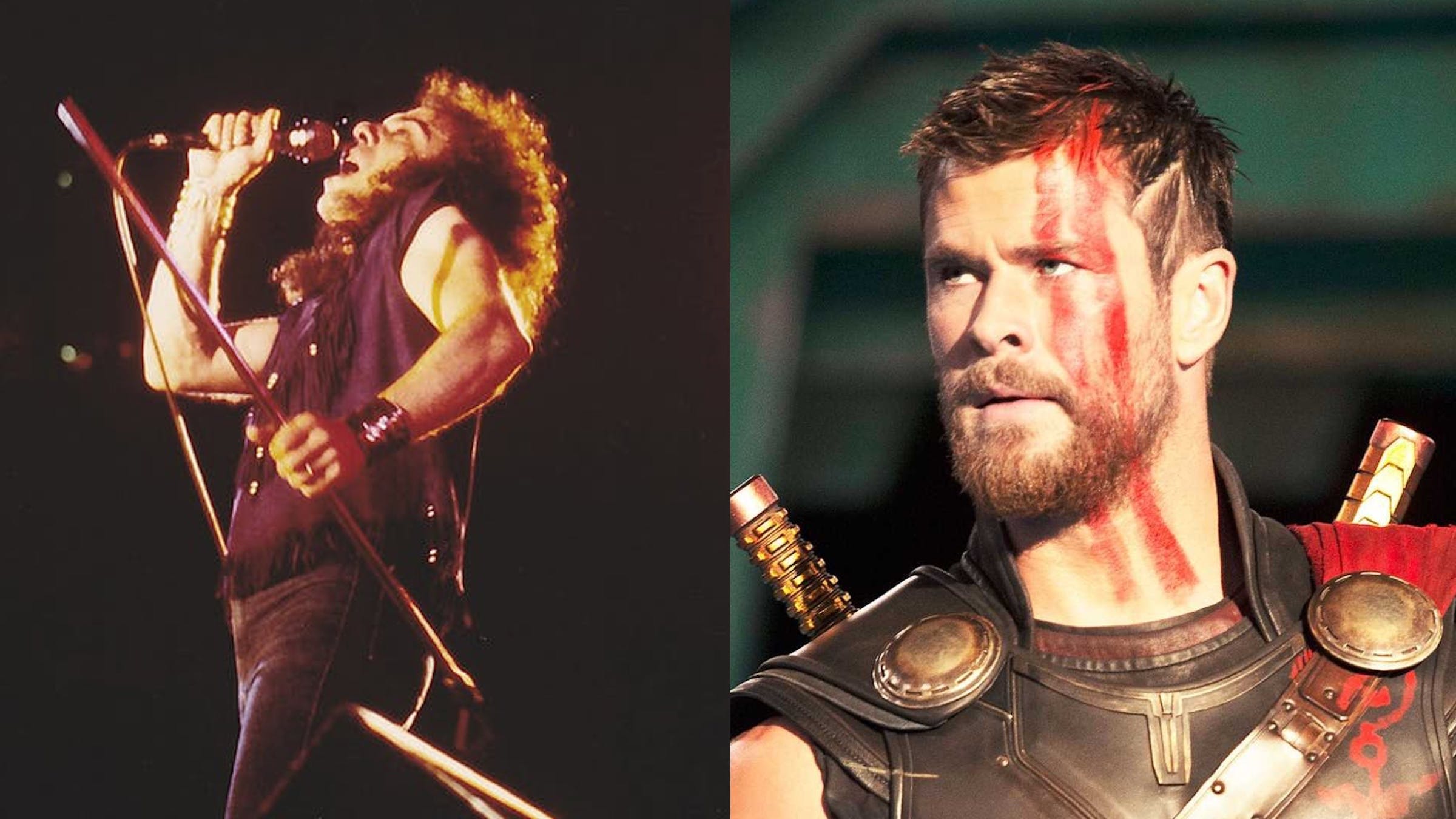 It’s always exciting to watch a movie and hear a classic hard rock or metal come on, like in 2017’s Thor: Ragnarok, when during the epic climactic fight scene towards the end of the movie, the Led Zeppelin classic Immigrant Song begins to play. Now, it's been announced that the follow-up to that movie, titled Thor: Love and Thunder, will feature another huge rock song: Dio’s Rainbow In The Dark.

Ronnie James Dio’s widow and manager, Wendy Dio, confirmed the song’s appearance in the film during an interview with Subculture Media.

“The movie Thor 4,” she said. “They’re using Rainbow in the Dark in that movie.”

Taika Waititi, who directed Ragnarok along with last year’s Jojo Rabbit, will be directing Love and Thunder as well. In an interview with Den of Geek, he said he had wanted to use Immigrant Song in the movie since the beginning, even though it is hard for movies to get the rights to use Zeppelin songs.

“From the start we’d always talked about using Immigrant Song in the film because it just makes perfect sense for that character, doesn’t it?” he said.

He even included the song in the sizzle reel for the movie.

Thor: Love and Thunder is scheduled for release on November 5, 2021, so it’ll be a while before we see what scene they choose for Rainbow In The Dark. Chris Hemsworth will return as Thor, while Natalie Portman, who played Jane Foster in the first two Thor movies, will be picking up the hammer herself this time around. Tessa Thompson will also reprise the role of Valkyrie and Waititi will once again play Korg. The movie will also include appearances from Marvel heroes the Guardians of the Galaxy, with Christian Bale joining the cast, as the villain.

Read This: 15 of the most metal things to watch on Disney+