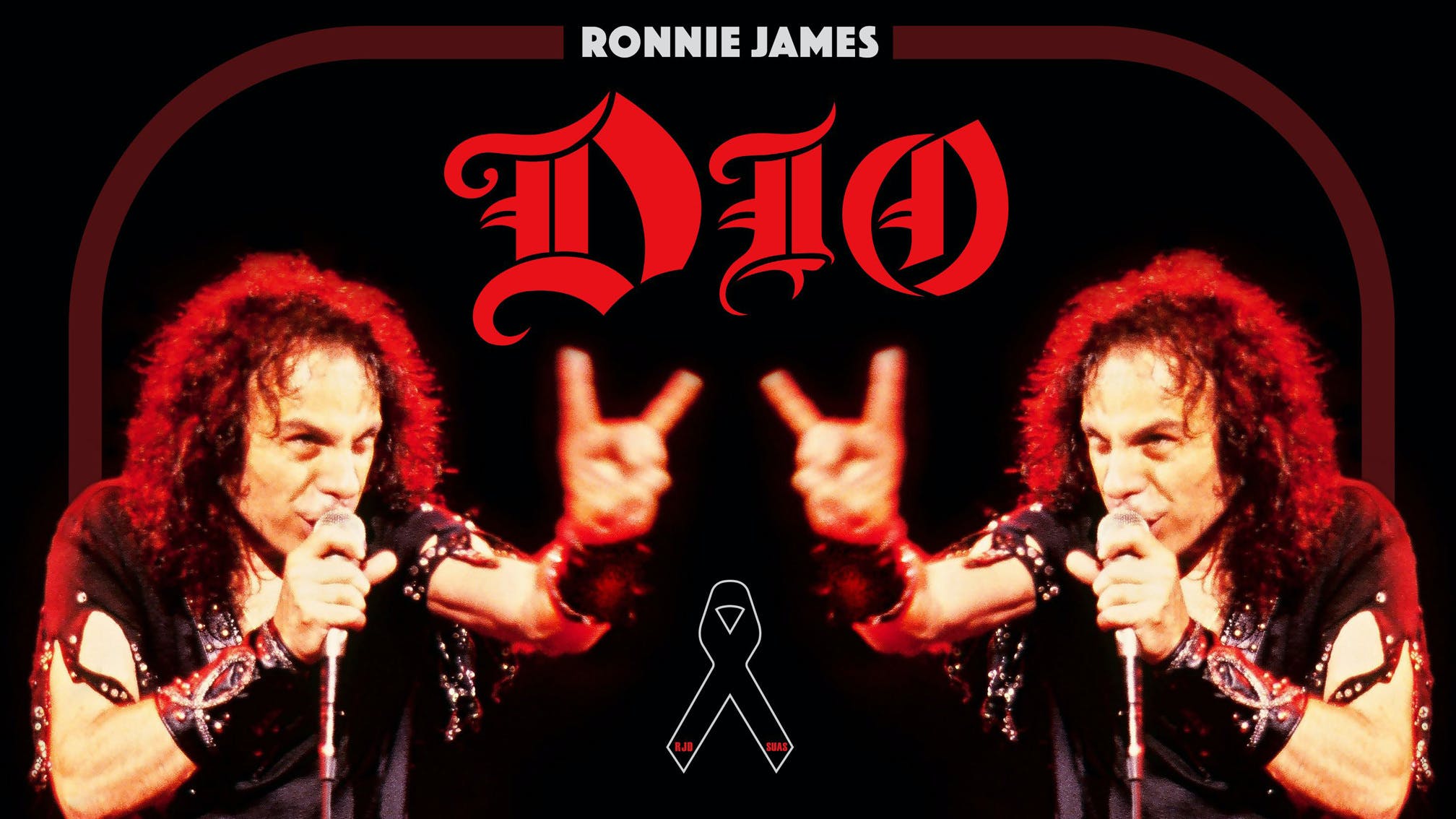 On July 10 from 10pm BST from Rolling Live Studios, the heavy metal icon will be remembered by the likes of Tony Iommi, Joey Belladonna, Chuck Billy, Glenn Hughes and Lita Ford, with 'special guest performances, interviews and birthday messages' all happening.

According to a press release, the fundraiser "will feature brand new performances and stories from Ronnie’s friends and fans, as well as exclusive archival footage from Dio’s life and long-spanning career, and never-before-seen footage from Dio Cancer Fund events held in Los Angeles since 2011 when the organisation began".

Read this: Why Ronnie James Dio was the bravest musician in metal