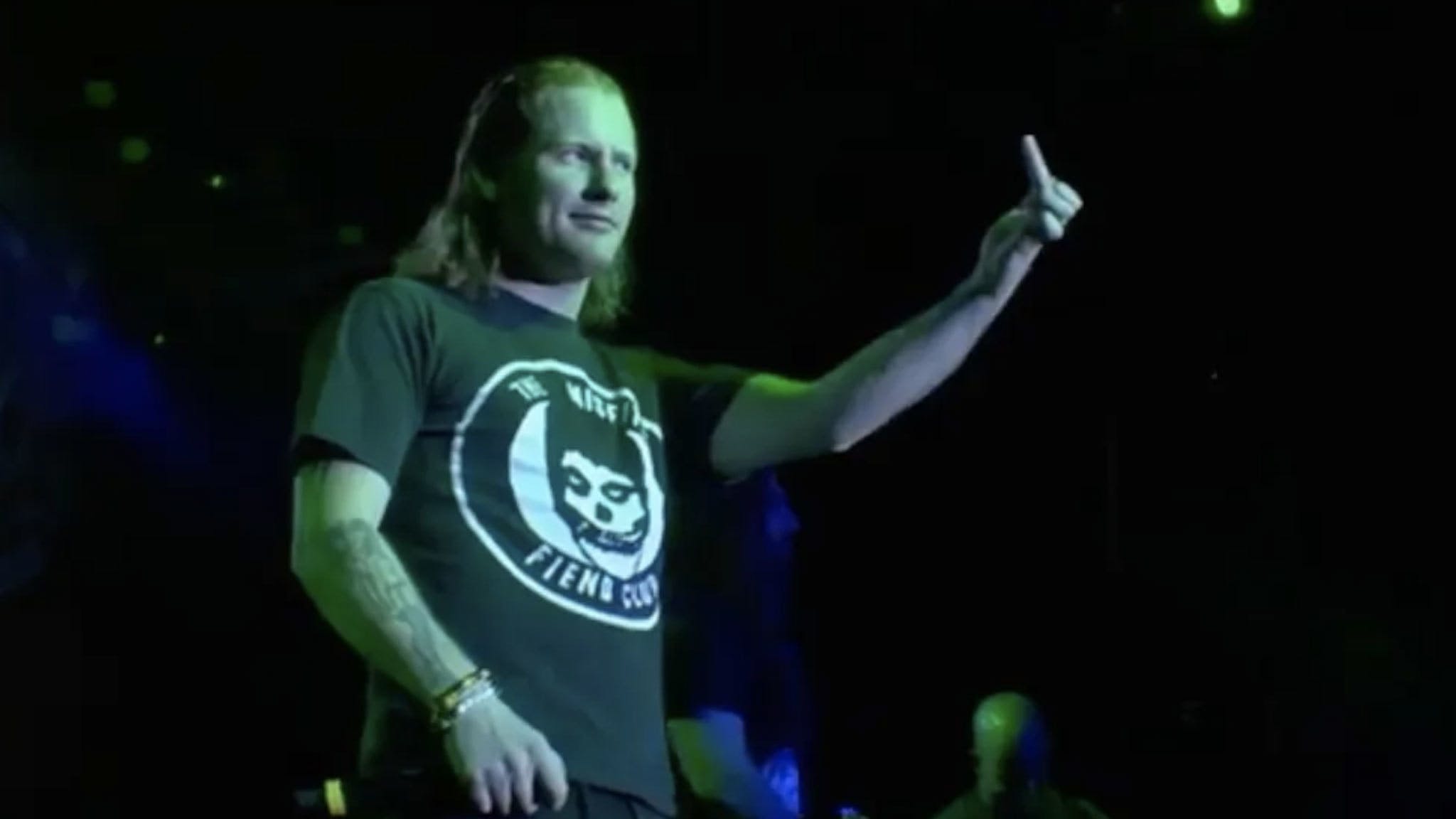 After announcing a huge reissue of their iconic All-Star Sessions album, an epic live video of the Roadrunner United 2005 live show in New York has just been released on YouTube.

“It was incredible to be part of a line-up of such insanely heavy hitters,” says Scott. “Wow! And to have had the opportunity to play with Joey and Paul that night, with Corey singing – definitely a Make-A-Wish moment for me.”

The reissue of Roadrunner United’s All-Star Sessions album and accompanying live show is due out on March 10.