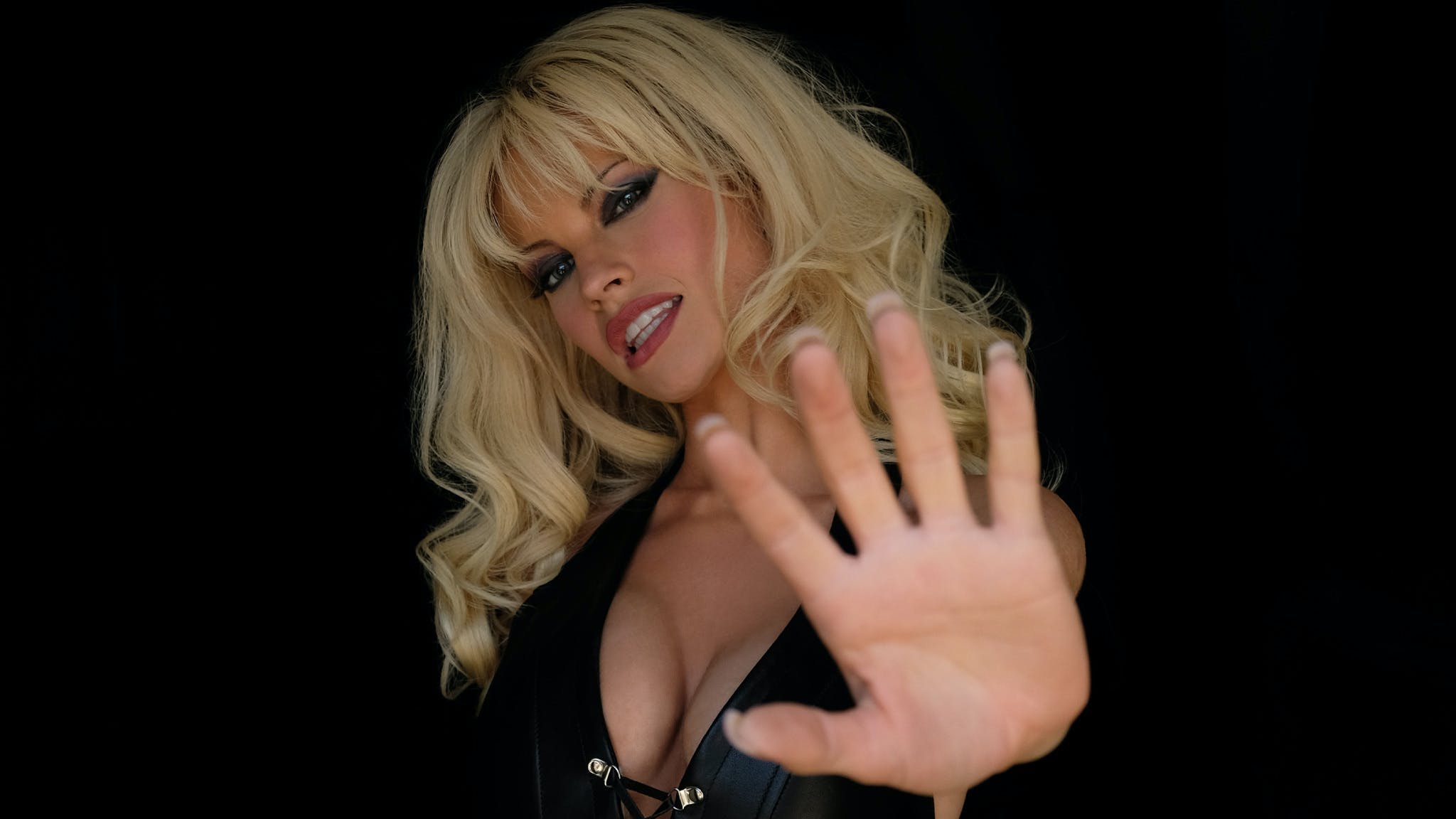 Following the release of the first trailer and premiere date on Hulu, Disney+ have now announced when Pam & Tommy will air in the UK.

The series – which stars Lily James as Pamela Anderson and Sebastian Stan as Mötley Crüe's Tommy Lee – will hit Star on Disney+ on February 2, 2022, the same date as its U.S. premiere. It'll launch with the first three episodes all in one go, with the mini-series set to consist of eight episodes in total.

In a blurb from Hulu, the show will "tell the true story of the release of the first-ever viral video in history: the sex tape of Pamela Anderson and Tommy Lee".

It will also have "a big focus on their relationship going back to their whirlwind romance that started with them marrying after only knowing each other for 96 hours in 1995".