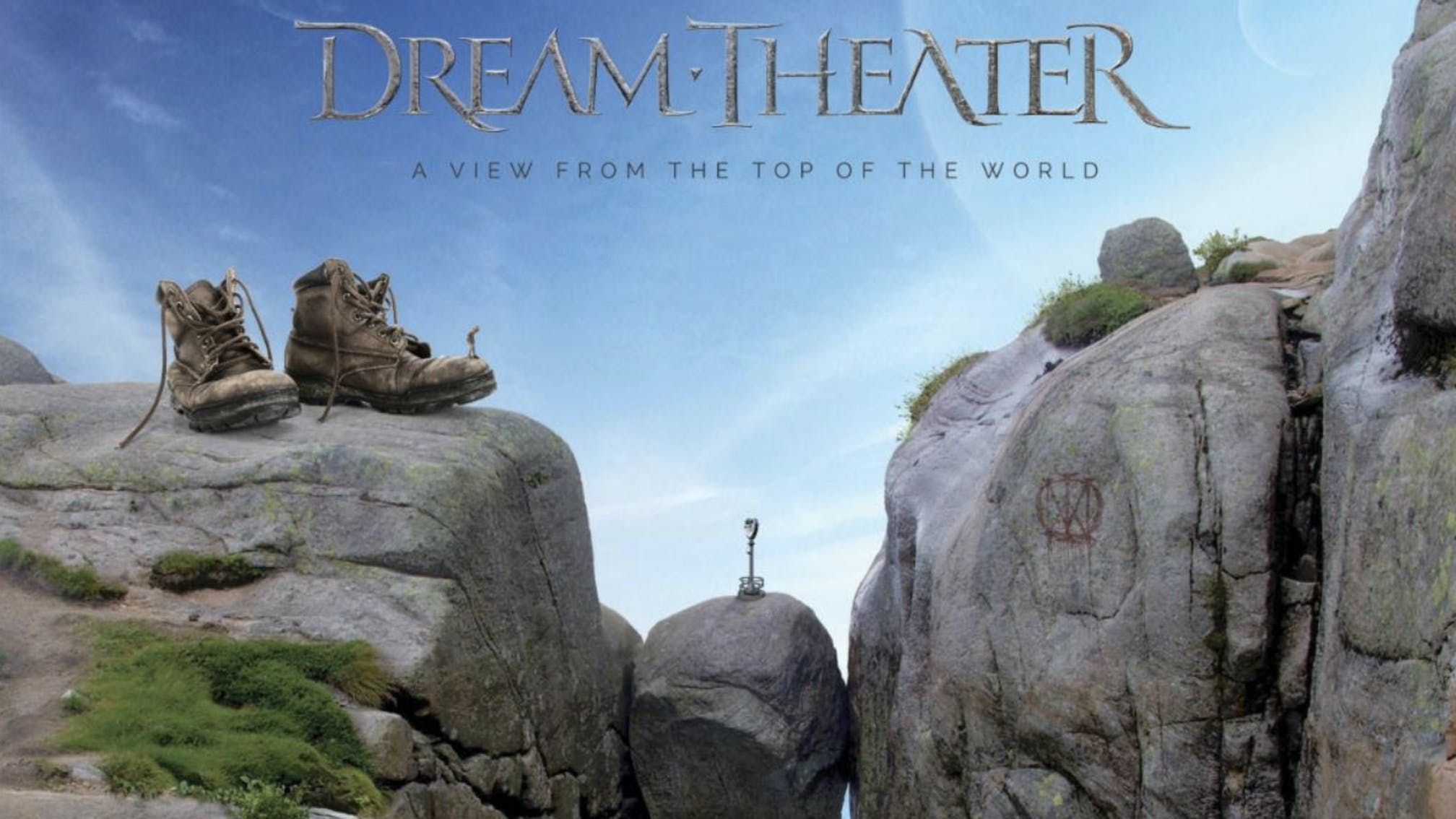 Dream Theater will have some typically loooooong songs on their just-announced 15th album A View From The Top Of The World – including a 20-minute-long closing track.

"We just love to play our instruments," explains John Petrucci. "That never goes away. I love to be creative, write, and exercise that part of my mind. We’ve been able to do this for a long time, and we don’t take it for granted. Whenever we get together, we know we can’t disappoint ourselves or our fans, so we manage to try even harder."

The progressive metal titans' seven-song record is due out on October 22 via InsideOutMusic / Sony Music. It was produced by John, engineered and additional production by James 'Jimmy T' Meslin, and mixed / mastered by Andy Sneap.

Says James LaBrie: “We approach every album like it’s our first. It’s been such a great ride, but we’re not going to stop.”

See the tracklisting – and song lengths! – for A View From The Top Of The World:

And the album artwork below:

From Guns N’ Roses to The Pretty Reckless, here are a dirty dozen of rock, punk and metal’s muckiest moments…