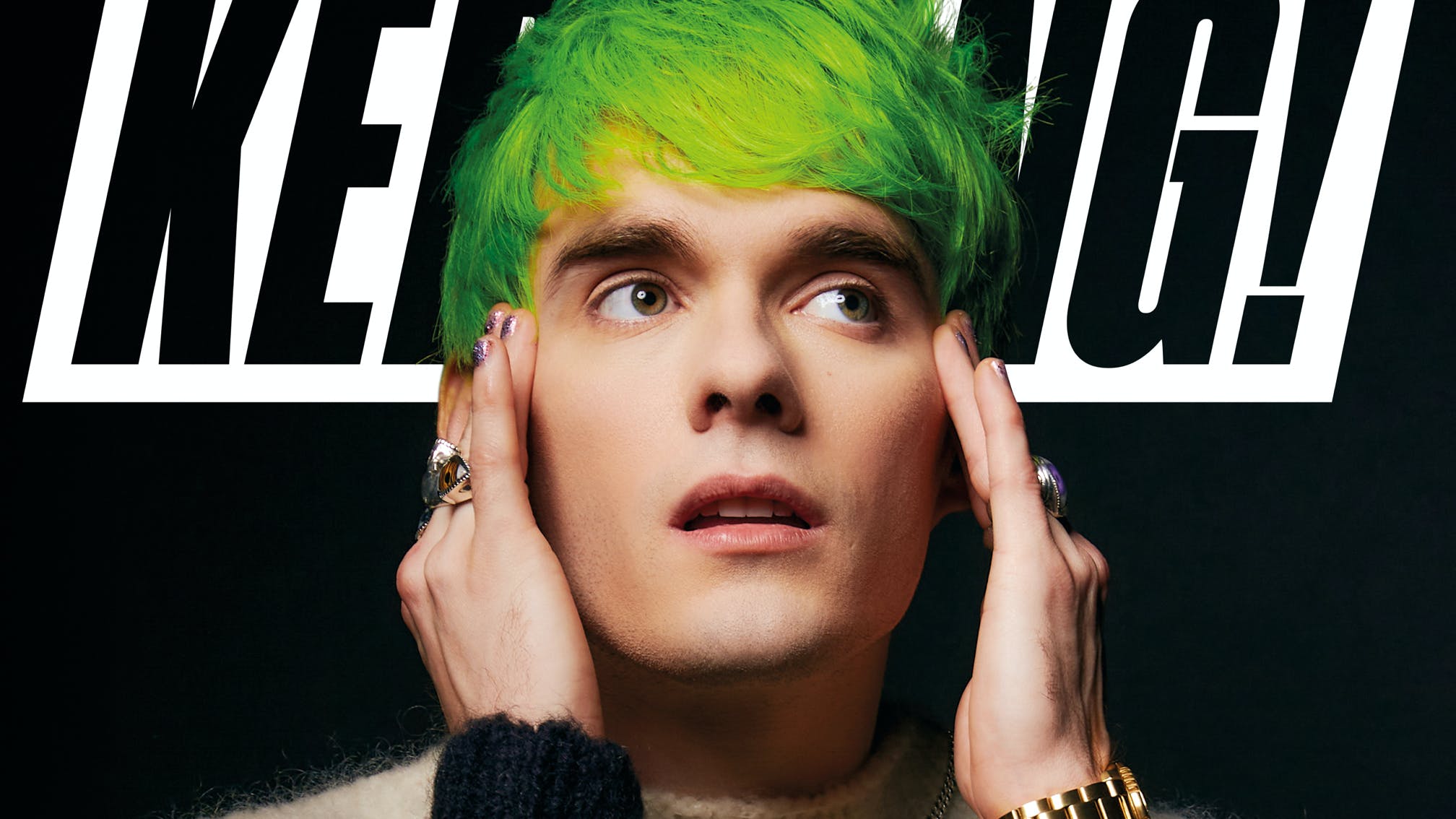 Their rise to fame has been so explosive, it’s easy to think of Waterparks as an overnight success story. But the road to their biggest ever UK headline tour has involved a decade of pursuing dreams, confronting fears and silencing inner doubts for Awsten Knight. He opens up like never before on his life’s journey…

On top of that, there's an ace free Parx art print courtesy of illustrator Adam Forster!

Elsewhere in the issue, Dream Theater's John Petrucci pays tribute to late Rush legend Neil Peart, Knuckle Puck gear up for album number three, Beartooth frontman Caleb Shomo talks us through the songs that changed his life, Crowbar man Kirk Windstein takes the career-spanning K! Interview, we hang out with Sløtface in Oslo, and you lot count down the 25 greatest nu-metal albums of all time.

In the reviews section, rising Leeds hardcore crew Higher Power grow into something spectacular on second outing, while Glasgow sons Twin Atlantic return with a bold reinvention. On the live front, Slipknot's savage rebirth continues as the year's most intense tour hits the UK, and righteous Anglo-Austrian punks Petrol Girls start the decade with inspiration and anger.

All this and more is available in the new issue of Kerrang!, which you can get anywhere in the world through Kerrang.Newsstand.co.uk. But for UK residents, it hits the shops on Wednesday, January 22 from all good newsagents.