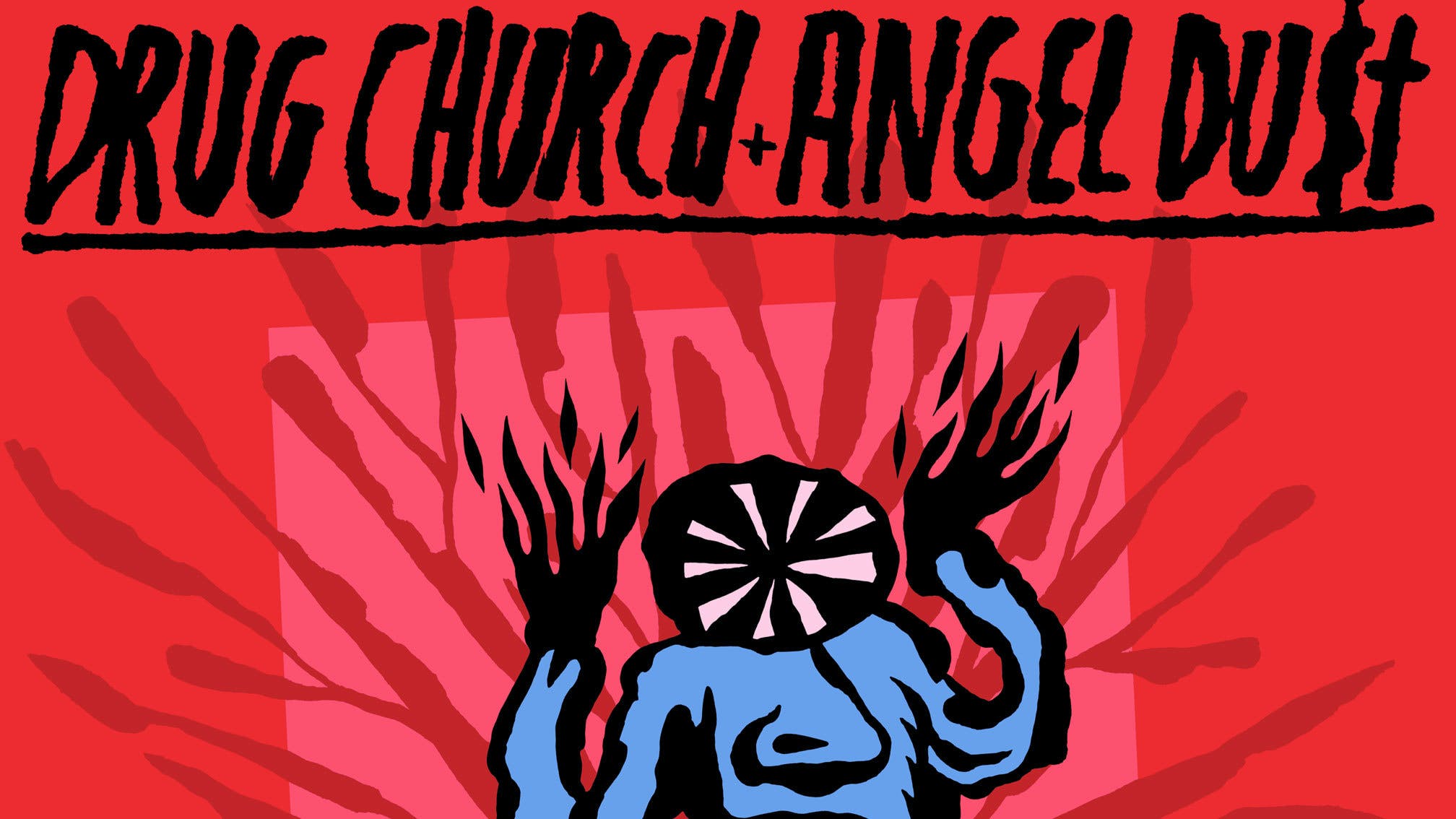 Fresh from the release of their great new album Hygiene, Drug Church have announced details of a UK co-headline tour with Angel Du$t.

Both are set to play Manchester's highly-anticipated Outbreak Fest in June, and the two bands will also be performing a bunch of other dates around the country, joined by Anxious as support.

The tour kicks off at London's EARTH as an Outbreak pre-show, before heading to Cardiff, Birmingham, Manchester (for Outbreak), Glasgow, Bristol, Milton Keynes, Kingston and Southampton. Tickets go on sale this Thursday, March 31, at 10am GMT.

Catch Drug Church, Angel Du$t and Anxious at the following: