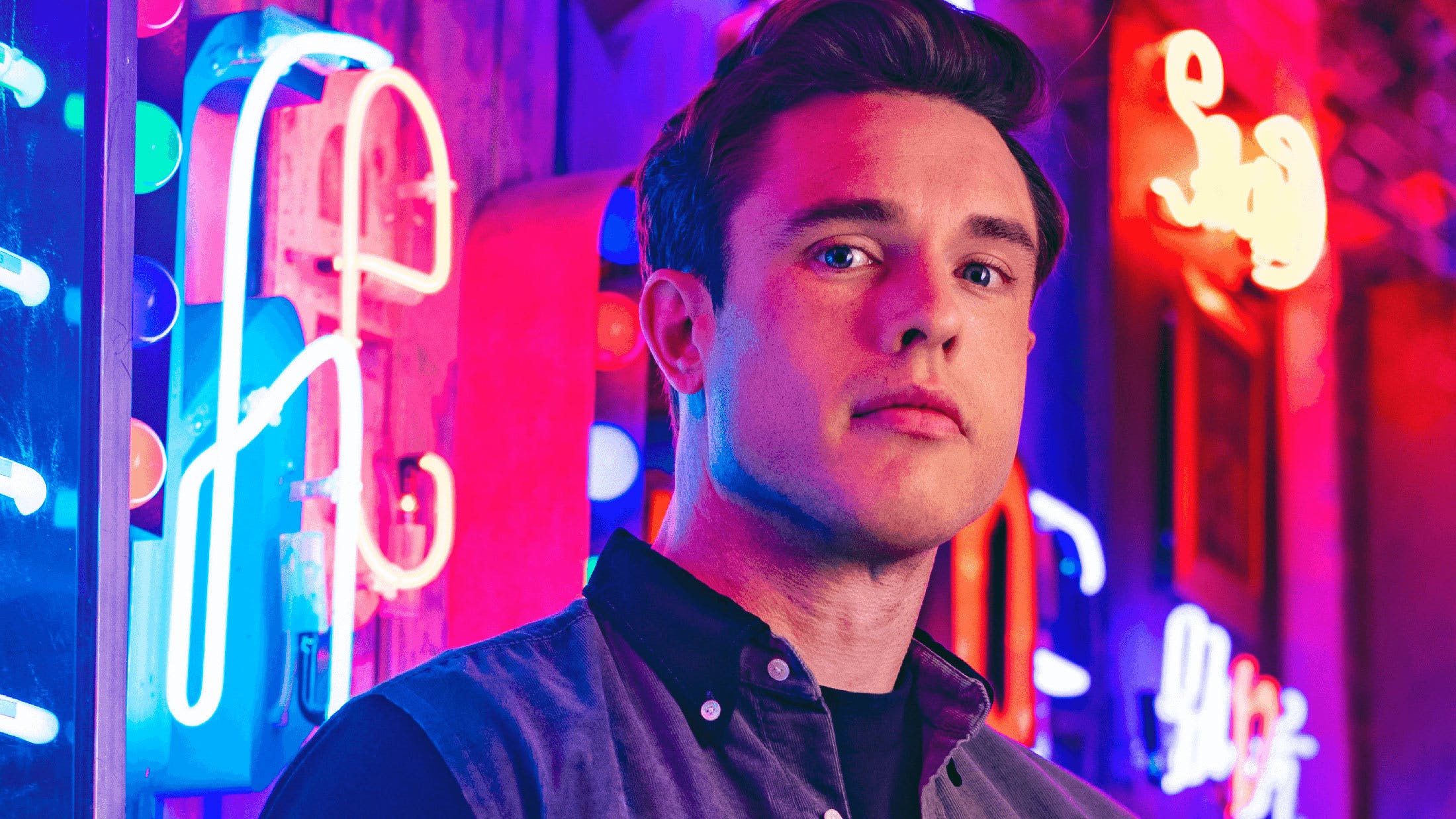 Next week the Kerrang! Awards returns after a three-year hiatus – and we're going biiiig.

We've already announced that the mighty Green Day will receive the coveted Kerrang! Icon Award, and now we can also reveal that comedian (and heavy metal superfan) Ed Gamble will be hosting the whole event.

You've no doubt seen him on Taskmaster and Mock The Week, or heard about his hatred of Yorkshire puddings on Off Menu, but next Thursday (June 23) he will be leading proceedings the Only Award Show That Matters.

"It's an absolute pleasure to welcome Ed to the Kerrang! Awards," says K! Editor Luke Morton. "As someone who can somehow get away with playing putrid grindcore on Radio X every week, we felt it right to have him try to control the chaos at the most rock’n’roll party of the year. And there are many more surprises to come!"

"I bought my first issue of Kerrang! in 1999," enthuses Ed. "I wish I could tell my little fat 13-year-old self that one day, I’d be hosting the awards. He’d probably flip me a black nail-polished middle finger and ask me why Coal Chamber aren’t up for best newcomer."

Indeed, sadly the nu-metal forebears aren't nominated this year, but you can still vote in nine of the categories to be contested on the night, including Best Album, Best British Act and Best Live Act.

The Kerrang! Awards takes place at a secret location on Thursday, June 23.

Stay tuned for more info on how to watch along live and find out who comes away victorious on the night.

Read this: Ed Gamble: The 10 songs that changed my life